Jerax about retiring, TI victories and his future – Interview on Valavuori's show 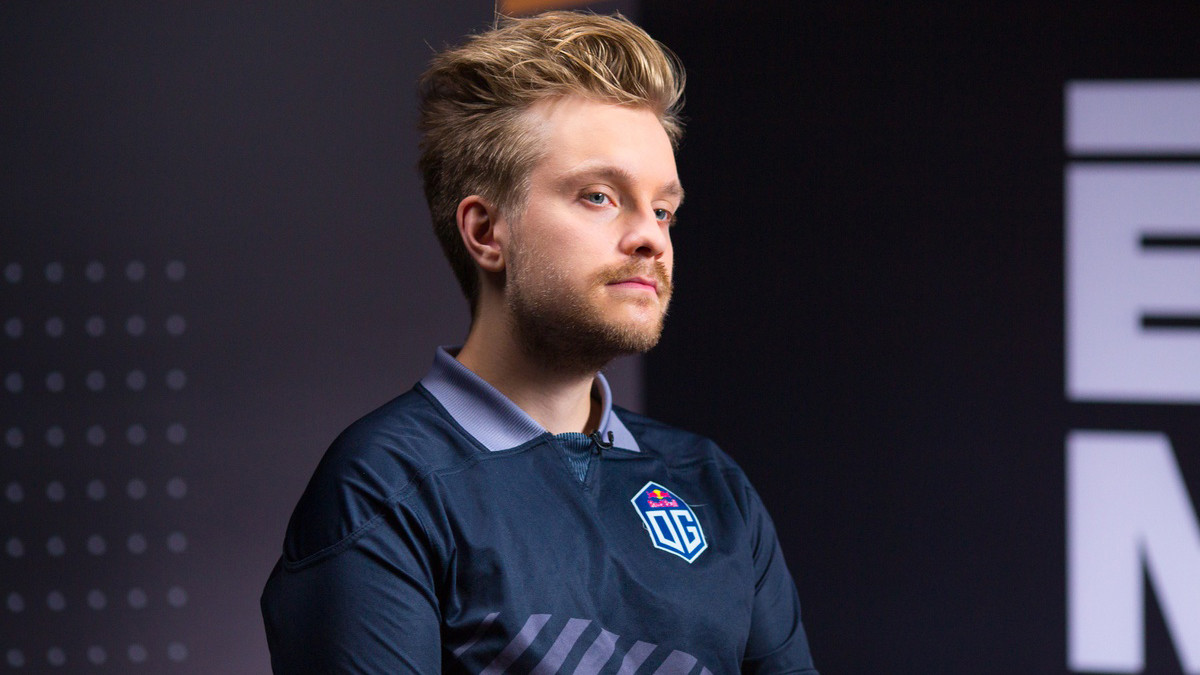 posted by NanaKrustofski,
Two-time TI champion and Earth Spirit legend Jesse 'JerAx' Vainikka gave a two-hour interview on Valavuori's Twitch on Monday. The former star player talked about his future plans, his decision to retire and how OG saw themselves as bad team before TI8.
ADVERTISING:


Aleksi Valavuori is a Finnish sports personality who also runs a Twitch channel where he hosts live talks with Finnish athletes from various sports. As a former sports manager and consultant, he is well versed in traditional sports, but not yet experienced in the esports scene.

The interview Valavuori conducted with Jerax was completely in Finnish. Luckily, Reddit-user Totdoga posted a detailed summary of their talk on Reddit, which can be found here. Let's take a look at the most important points of their conversation.

Yesterday evening we had a good conversation with @Valavuori in his show but it was all in Finnish. Luckily, big thanks to u/Totdoga, there is a summarized translation in English. You can find it here: https://t.co/Ati284CANg

The biggest question: Why do legends such as Jerax or ppd retire from Dota?

As Totdoga summarized, competing in Dota felt rather stressful or an everlasting grind for Jerax - for the last three years, there was no time for other things in life. Being a Dota pro became his whole identity and whole life, which should not be the case in his opinion.

Jerax does not seem to be the only professional player in Dota 2 who feels this way about his career. NA-legend Peter 'ppd' Dager seems to share similar thoughts, as he revealed in his recent statement about retiring. ppd stated that he is looking for something that he was not able to find in Dota.

Pros often mention the stress that comes with grinding, especially for The International, and how time-consuming the career is. For example, Kuro S. 'KuroKy' Takhasomi explained in an interview with Alexander 'XBOCT' Dashkevich how there even is barely time for your family and concludes with:

If you live this pro gamer life, it's all about that. It's your life. You don't have a life anymore.

Dropping out of university to become a Dota pro

Many skilled players want to become a progamer, but the change in career can often demand sacrifices. For Jerax, his last resort to become a pro was to drop his studies and move to Korea to join MVP HOT6* – a huge change of course.

His decision to move abroad turned out to be right, as Finnish caster Rikumikko "T-Panda" Kangasmäki translated for us. Jerax decided to quit Tampere University to go to Korea after a few days notice. He joined MVP and lived in their teamhouse from there on. The squad started to started to win regional tournaments, got a lot of money and then went all the way straight to The International 2015.


Jerax and his TI run with MVP HOT6ix

The star player is best known for his success with OG, but he played for several other teams before. In 2015, Jerax competed for the Korean organisation MVP HOT6*. The team made it to The International 2015 through Wild Card matches, but were not able to achieve any further good results.

MVP finished last in their group with a 2-12 score and Invictus Gaming eliminated them in the first round of playoffs, kicking Jerax and his team-mates to the last place of TI5.

In the interview with Valavuori Jerax explained that dropping his studies and moving to Korea was his last resort to becoming a pro player. He told Valavuori that during his time with MVP, a member of the organisation's League of Legends team visited the Dota team while practicing.

The LoL team apparently practiced more often and therefore, Jerax and his squad tried to follow this direction. However, they practiced too much and got burned out. This led to MVP underperforming at TI5 since all players were just too exhausted.

The stack surrounding captain Johan 'BigDaddyN0tail' Sundstein is arguably the most successful team in the entire history of Dota – however, the players did not always feel very confident.

He also confirms that the tension between n0tail and Tal 'Fly' Aizik back then was real, despite people believing n0tail would have faked some parts for drama.


What is Jerax doing now?

When a player retires, fans of course hope for a comeback or that their idol will still be part of the scene in a different way. This seems to be the case for Jerax and his future plans: in the interview he revealed that he would like to help players with their careers in the future. While he does not plan on becoming a coach, he could see himself as a mentor.

Jerax also explained that he still owns a part of OG and therefore, he would like to support the organisation. He does not only want to benefit from being an owner, he also thinks that it was his responsibility to help them.

Recently, Jerax also publicly searched for a website creator to work on a website for a gaming product. There are no further information given about the project, but the Finnish Earth Spirit legend definitely seems to have planned to staying a part of the Dota and gaming scene.

Hello all website creators! We are looking to make a website for a gaming product. You'll love it if you are into games. We will pay for the work.
If you are interested and want more info, please shoot your portfolio -> me@jerax.gg