DuBu about scrims: "There aren't many good Tier 2 NA teams" 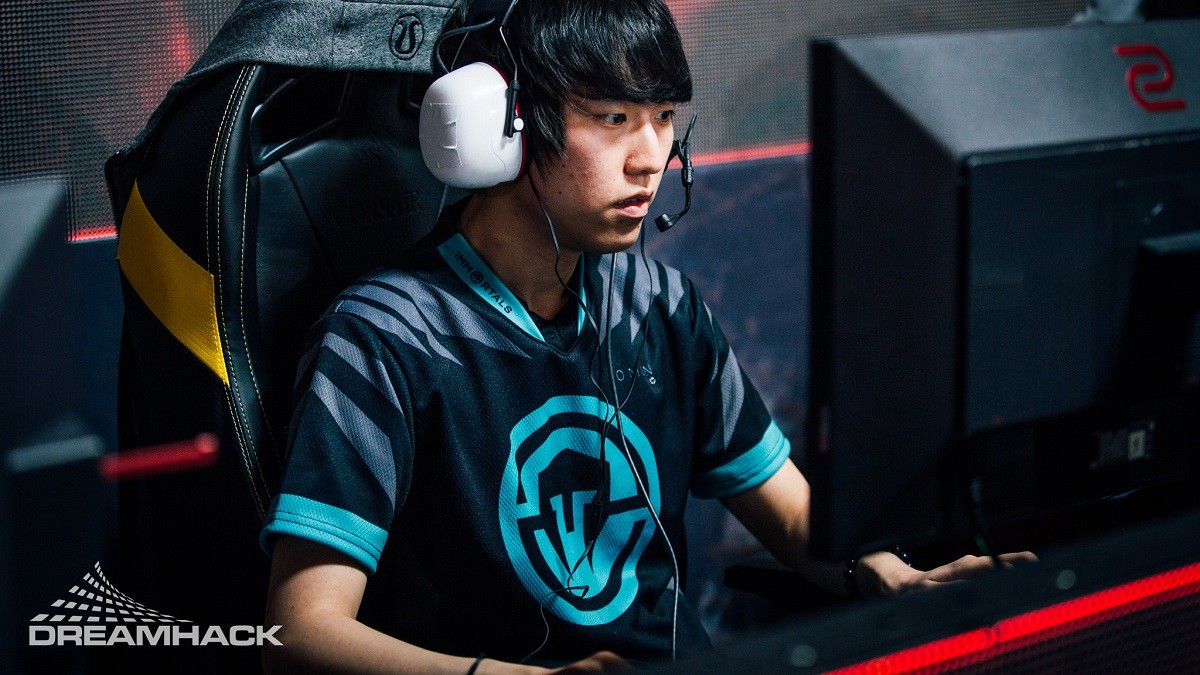 posted by Brasozial,
We're taking a look at this week's Position 6 with Kim 'DuBu' Duyoung and Dan Offen.
ADVERTISING:
The Korean veteran Kim 'DuBu' Duyoung has been a professional Dota 2 player for more than six years. He started his career on MVP Phoenix* and was part of many North American and Southeast Asian teams over that time. His latest step has been taking over the coaching role at CR4ZY since the beginning of March 2019.

DuBu about why he moved to coach

The first months with this team seemed to be a success for the young coach who recently moved to that position for a second time: "Right now we are feeling very great, because we can feel our improvement." DuBu also mentions that he loves his team and isn't interested in joining another on an active position right now:

Compared to other coaches he isn't sure how to compare himself to them, because he never worked that close with other coaches before. DuBu sees the value in his work as someone you can give his players external feedback. By pushing different ideas and topics he helps the squad improve. Of course, he also has a hand in CR4ZY's drafts - his input is crucial to his team-mates.

How much better are pros now compared to years ago? This week @danieloffen caught up with @gocr4zy coach @DubuDota about some of his previous experiences as a player, and about coaching in #Dota2. Episode live now: https://t.co/jqGCHYbAbz pic.twitter.com/yAacFyhYPI

On rejoining an NA team

When asked if his outfit has the potential to become one of the top teams of its region, Dubu replies: "If we keep this up, we can be up there for sure." He also sees problems in North America, especially the "pub environment". Compared to the top regions, DuBu is sure that it has the lowest MMR on average. On top of that, "the scrim environment is not so great, because there aren't many good Tier 2 NA teams."

This means you don't have many competitors to scrim against in North America. As a result, this sometimes leaves you no other choice but to practice with European teams. So far his team hasn't had really good partners for online practice matches. However, he didn't hesitate to move back to the North American scene after a long stint in SEA. Of course, the beginning was tough, but right now he's feeling great.