No[o]ne is your ESL One Los Angeles Online MVP! 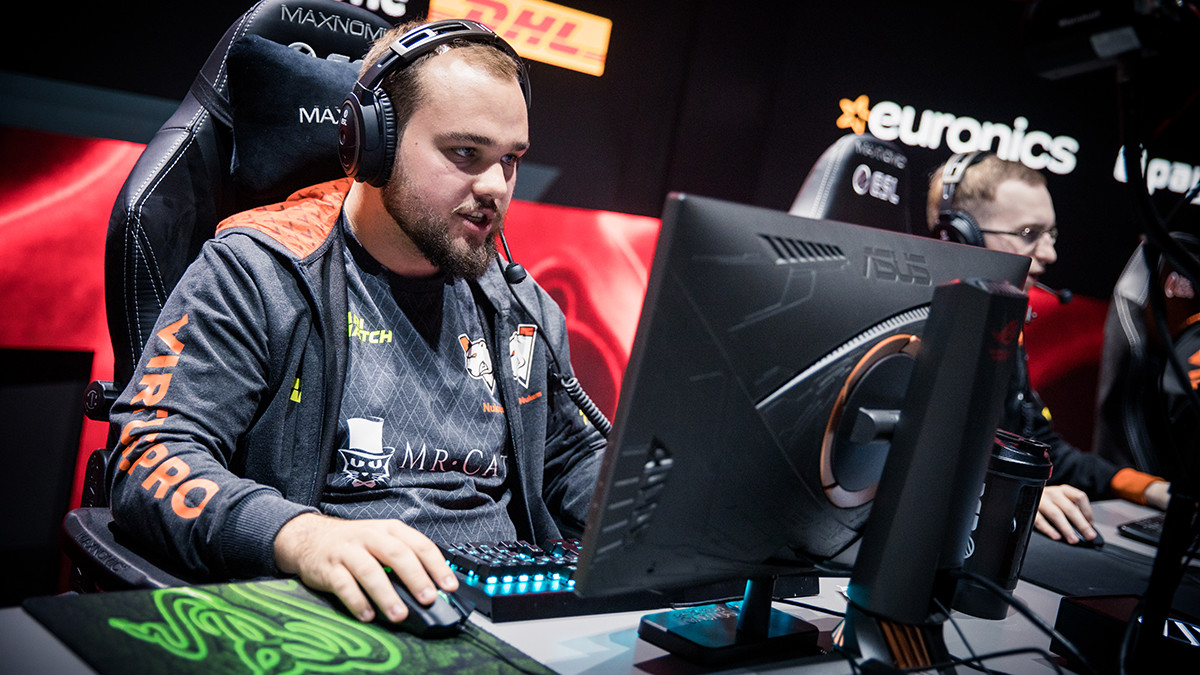 posted by NanaKrustofski,
ESL One Los Angeles 2020 Online featured a plethora of skilled players from Europe and CIS, but who was the MVP of the tournament? Your opinion is clear: Vladimir 'No[o]ne' Minenko wins the MVP vote with 35.6%!
ADVERTISING:
The mid laner from the ESL One champion team Virtus.pro also won the official MVP vote from ESL. It seems like the Dota scene universally agrees that he deserved his new Mercedes, as he also won the jD user vote with a big distance to the runner-up.

No[o]ne played consistently on top of his game throughout the tournament and often finished with highest KDA or networth. His stats on Templar Assassin in the Grand Finals game four against OG were especially impressive. A 22/0/12 score line and nearly 21k networth forced OG to surrender as all five of their players fell to No[o]ne's Psi Blades.

OG weren't easy opponents and the battle lasted for an entire best-of-five. Sumail 'SumaiL' Syed Hassan was a key figure in OG's strong performance and this got him a second place in the MVP vote with 15.3% of your voices.

Bakyt 'w_Zayac' Emilzhanov jumped into the hearts of fans with his Techies performance. A percentage of 9.9% of your votes got him to the third place of our MVP vote.