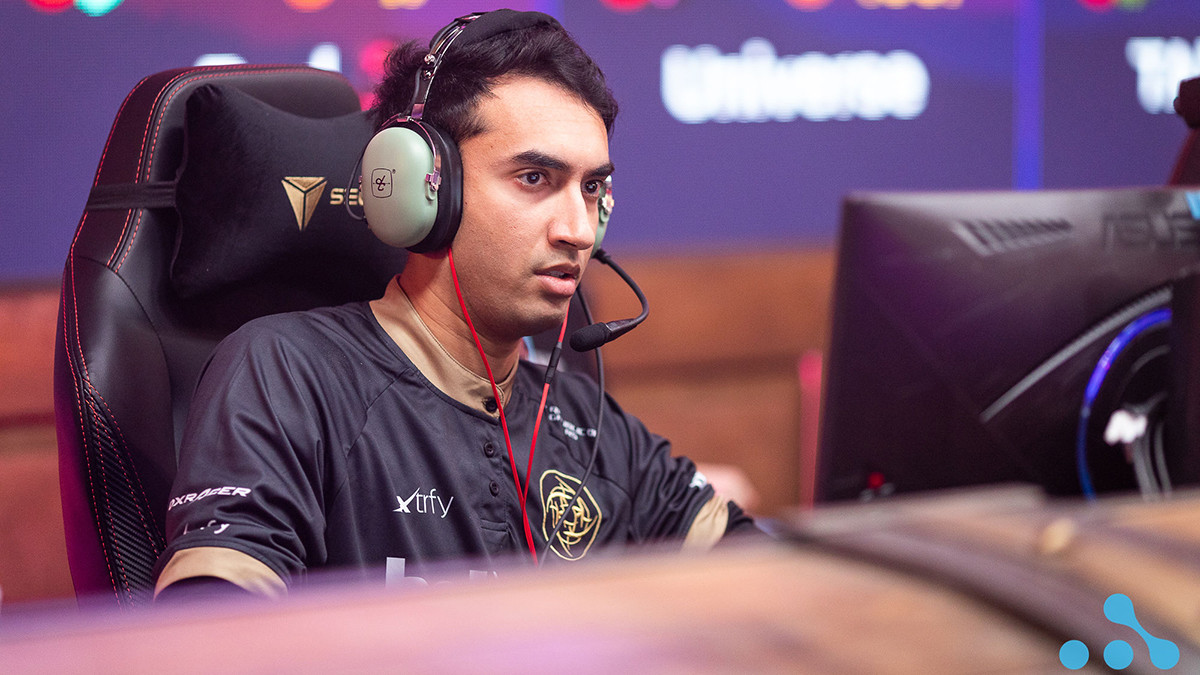 The star player kept his announcement short and on point:

I have decided to retire as a player from competitive dota 2. Whenever I do anything in life I tend to be an all or nothing type of person and dota was no different. For the past 10 years I have given everything I have to this game/competition and it was an incredible experience. Now the time has come to pursue other interests and figure out what comes next. Thank you to my fans and past teammates for the amazing memories I will never forget.

Universe is one of the best-known personalities in Dota. The veteran has been part of the competitive scene for nearly ten years and created one of the most memorable moments in the game: His $6 million Echo Slam at The International 2015.

His flawless reaction in the Grand Finals secured his former team Evil Geniuses their 3-1 victory against CDEC Gaming and with that, Universe and his team-mates got their names engraved in the Aegis.

His former team-mate and fellow Aegis-carrier Peter 'ppd' Dager also announced his retirement earlier this week. The two North American luminaries leave an incredibly large gap to fill, but they can also look back at two of the most successful careers in Dota 2.

We wish Universe the best for his future path!