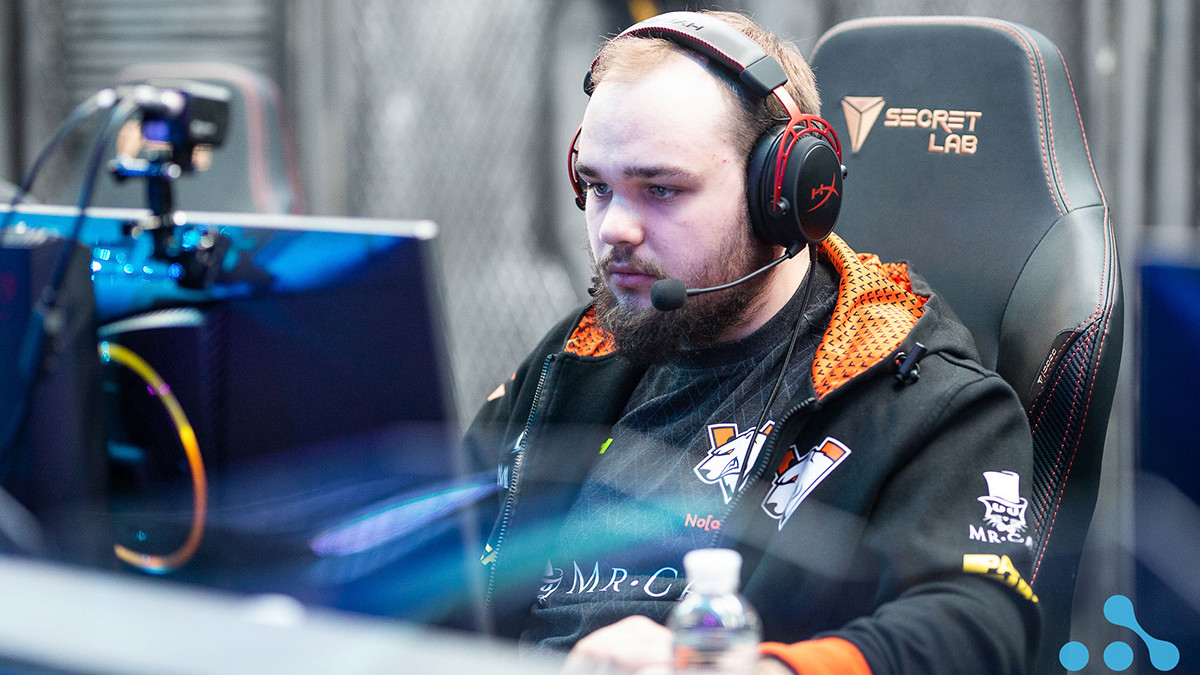 posted by NanaKrustofski,
The battle at ESL One Los Angeles 2020 Online EU & CIS has finally come to and end. Virtus.pro add another title to their achievements. But while the favourites take place one and two, smaller teams are on the rise.
ADVERTISING:

A revolution among the tier two scene?

Usually, each tournament has its favourites and those big tier one powerhouses will end up claiming the trophy. Often, you see the couple of teams competing for the top three placements in any event. Cinderella stories are scarce.

But the trend towards leagues might bring more movement into the top placements since the format gives teams more opportunities to compete against the Goliaths of Dota. Vikin.gg's and Chicken Fighters's run at the ESL are a great example of teams with the potential to rise.

Vikin achieved a stellar third place at the event and eliminated Alliance as well as Team Secret from the tournament. They also won their first encounter against OG in the group stage 2-1.

Chicken Fighters on the other hand made it to the fourth place and overcame favourised outfits such as Nigma or Team Liquid on their run.

CAN YOU BELIEVE IT?? @GGVikin have ELIMINATED @teamsecret from the #ESLOne Los Angeles EU and CIS League 😱😱😱😱#ESLOne
📺https://t.co/RUTJQihdBh pic.twitter.com/uxFY8NZKrc

Despite Vikin having an incredibly successful run and defeating OG in the earlier stage of the tournament, they were not able to stage another upset against them. OG won the Lower Bracket Finals 2-0 and as a result, they advanced to the Grand Finals against Virtus.Pro.

OG's stand-in Neta '33' Shapira showed off with a 200 IQ strategy in the series with Timbersaw and used Timber Chain to capture the Outpost from a safe distance.

Two-time TI champion Johan 'BigDaddyN0tail' Sundstein also taught Vikin a lesson on what separates a good team from a world-class team – and how much you can do as a posititon five. As explained by Maurice 'KheZu' Gutmann, N0tail casually defended his tower, pulled the bottom wave towards his carry, captured the Outpost, stacked the Ancients and gave SumaiL more farm and highground vision in just a few seconds.

Noone can stop No[o]ne on Templar Assassin

OG and Virtus.Pro already met twice at the ESL One before the Grand Finals. VP defeated OG 2-0 in the group stage as well as in the Upper Bracket Finals. But the team surrounding captain N0tail recovered from their loss and faced VP for the third time in the Grand Finals – without success. VP emerged victorious once again, this time with a 3-2 score.

Both teams had to play the tournament with stand-ins and several players had an outstanding performance during the series. In game 4 we saw a notable performance from Vladimir 'No[o]ne' Minenko on Templar Assassin. He finished with a 22/0/12 score line, dealt nearly as much damage as the entire enemy team and ended the match with a rampage.

A courier bloodbath in the final match

Game five was to bring the decision eventually: Whoever won the final battle also claimed the title and $60,000 in prize money. The last game proceeded to be quite even as the networth lead alternated several times and the teams traded kills.

Virtus.Pro managed to come out on top at the later stage of the game, won several team fights against OG and eventually closed out the series after 50 minutes.

The match also featured a scenario where seemingly all couriers got slaughtered one after another. No matter with or without couriers, VP won the series 3-2. After a long period of struggle, they managed to claim their next tournament victory as ESL One Los Angeles Online champions of EU & CIS.


Was there any player who stood out to you? Then give your opinion in our MVP vote!