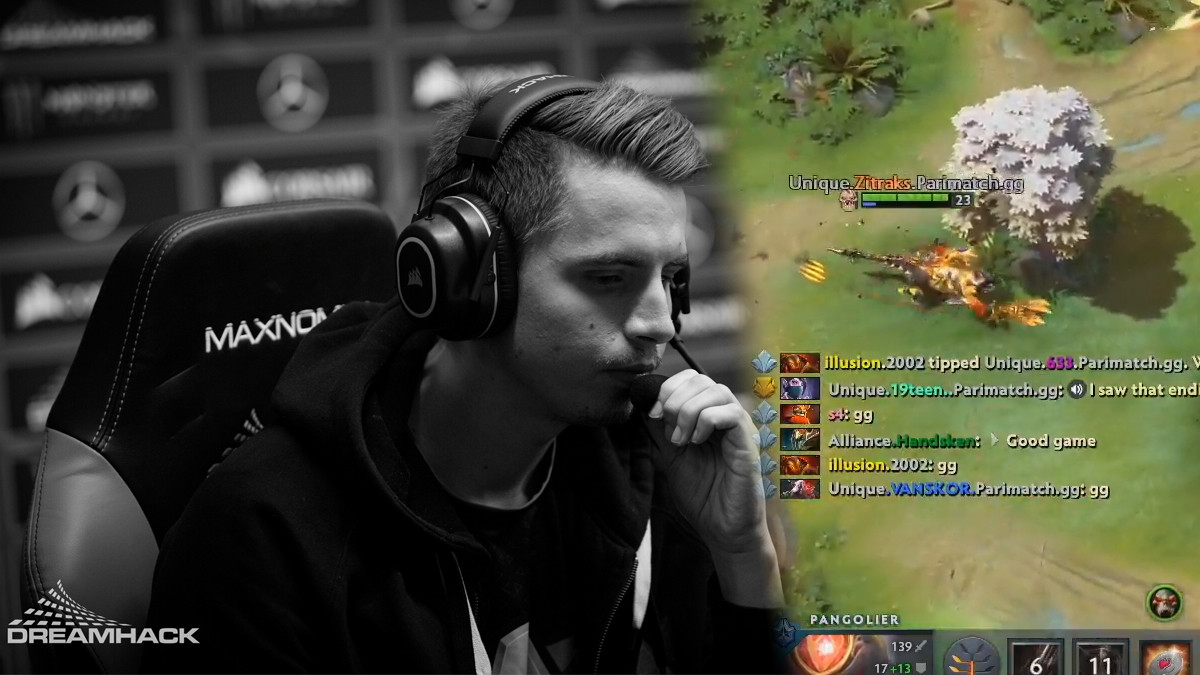 posted by NanaKrustofski,
The ESL One Los Angeles 2020 Online for EU and CIS starts its playoffs today, but the group stage already featured a plethora of highlights. Let's take a look at the participants and some of their most entertaining plays on the road to the playoffs.
ADVERTISING:
16 teams originally entered the EU and CIS division of the ESL One. After nearly two weeks of group stage matches, the competition has boiled down to eight teams which will advance to the playoffs. From Friday till Sunday, the teams will fight each other in a best-of-three double-elimination bracket, peaking in the best-of-five Grand Finals.

The winner of the ESL One Los Angeles Online takes home the title as the best team in Europe and CIS – and the lion's share of the $200,000 prize pool.


Highlights of the group stage

The road to the playoffs was rough for some teams. Even some top captains struggled to get their players to the next round. Now the first phase of the ESL One is over and what's left is a collection of great and also not-so-great plays.

Matumbaman loses his Rapier after a few seconds

Matu about his Rapier loss

Surprise ending from NiP after 93 minutes

Who do you think is going to win the ESL One Los Angeles Online?