Dota Leagues everywhere! An overview of all new online tournaments 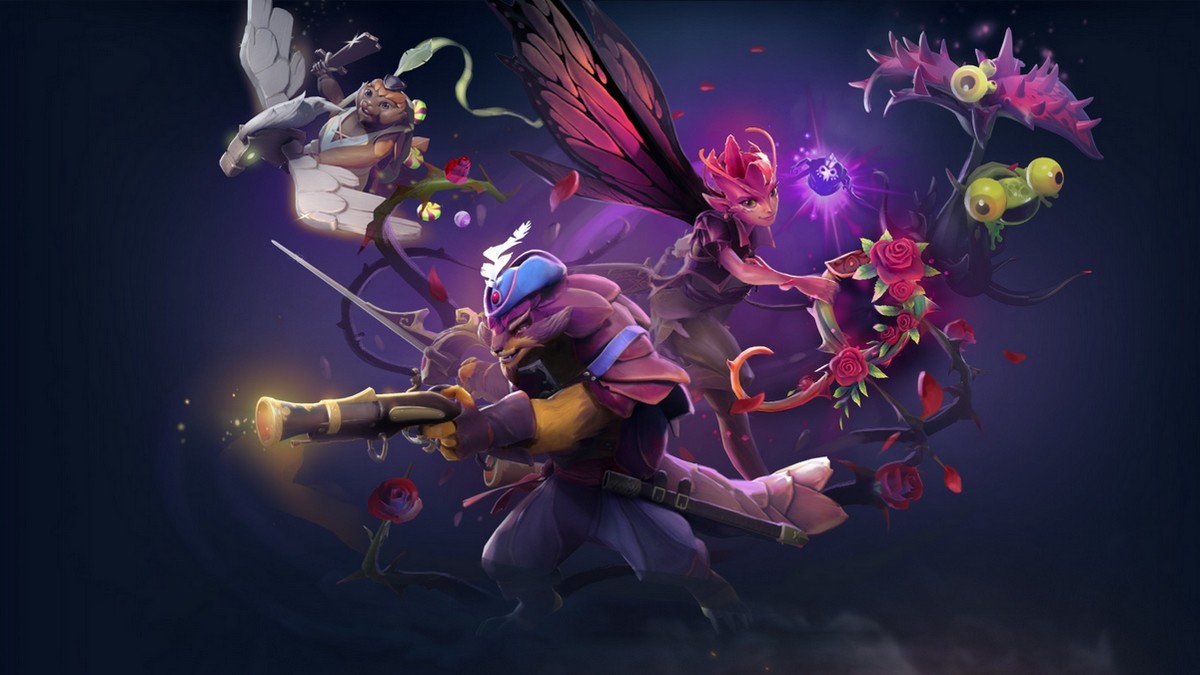 posted by Smyke,
With the COVID-19 pandemic going on, all LAN events had either to be cancelled or transformed into online competitions. The EU& CIS division of the ESL One Los Angeles 2020 Online is still in full swing and while the top teams are battling, more and more leagues arise. No matter whether you want to spectate or participate yourself, there are lots of possibilities to dive into Dota right now.
ADVERTISING:
The ESL Los Angeles Online is currently the most competitive and largest online league. 16 of the best teams from Europe and CIS are fighting for its $200,000 prize pool. While the group stage is slowly coming to an end, the real action is still ahead of us: From April 17-19, the playoffs will determine the best team among the two regions.

Currently, Team Secret and Virtus.pro are leading the ranking, but the competition is though. You can tune in to ESL Dota 2 on Twitch to follow the aciton.

In case you are not interested in EU & CIS Dota, other regions offer a variety of online leagues as well. Another professional tournament organiser who entered the league market: Beyond The Summit. From April 10-26, BTS hosts an online league for each Southeast Asia and North America.

Evil Geniuses are currently leading the NA event, whereas Fnatic made it to the top at SEA.

Not only can you spectate pro tournaments in all regions at the moment, there are also many possibilities to play in a league yourself. Several smaller tournaments are open to players at any skill level and offer a perfect activity to spend your time while staying at home.

Do you plan on participating in an amateur league? Are there any other leagues you can recommend?