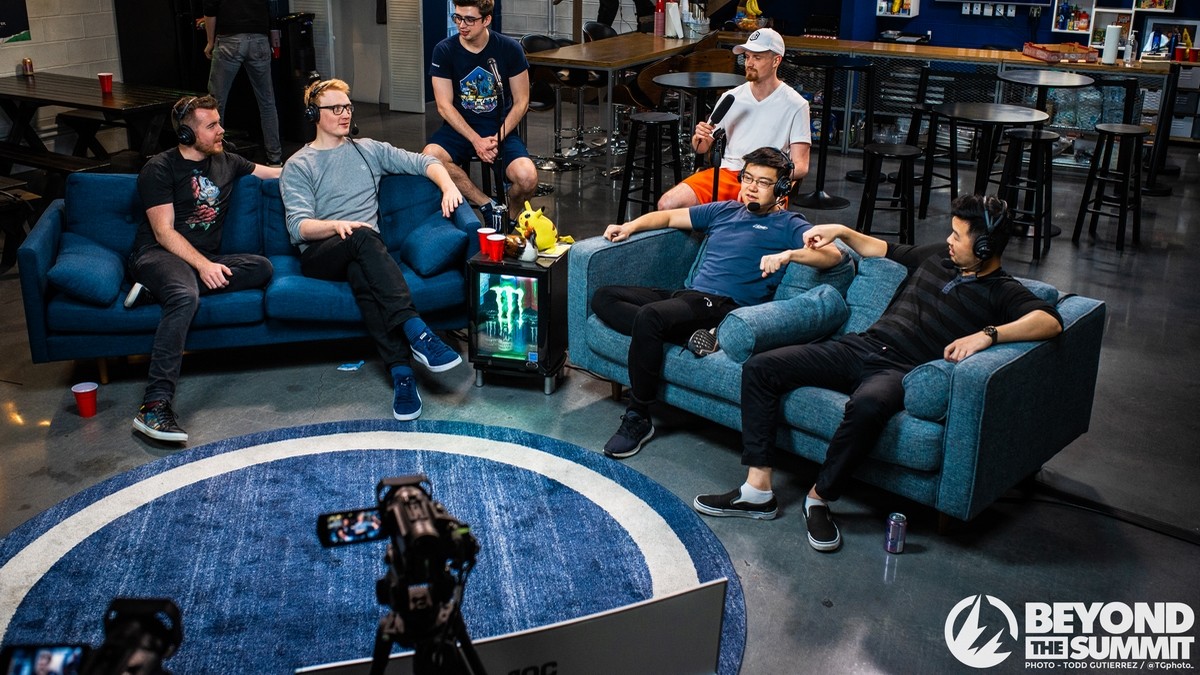 posted by NanaKrustofski,
Beyond the Summit provide more Dota action: The BTS Pro Series features tournaments for Southeast Asia as well as North and South America. Eight teams per region will enter the fight. Both group stages commence on Friday.
ADVERTISING:
BTS announced their new Pro Series on Tuesday. The tournament organiser provides a prize pool of $50,000 per region and invited a total of 16 top teams to the brawl. The group stages take place 10-22 April, the playoffs 23-26 April.

An online event featuring tournaments for both SEA and America.

You can catch all the matches beginning April 10 for both regions on our channel! ✨

Can the ESL champions defend their title?

Since competitions can only be played on a regional basis at the moment, teams have the chance to evince themselves as number one in their respective region. Fnatic most recently conquered the SEA scene at the ESL One Los Angeles 2020 Online and claimed the champions' title.

However, the competition was rough. Adroit initially claimed the lead in the group stage and also defeated Fnatic 2-1. Their rocket start into the tournament was stopped when Fnatic defeated them 3-0 in the revenge series in the Grand Finals. With another tournament victory, Fnatic could further establish their dominance in the region.

America's competition is usually separated between North and South American qualifiers and tournaments. Now, we get the best of both worlds united in one tournament.

Evil Geniuses managed to get on top of the NA ESL One recently, whereas beastcoast ascended to the SA throne. It is now up to see which team can prevail in a duel. According to BTS, ESL runner-up NoPing Esports were invited to the Pro Series as well, but had to decline their invitation.

You can tune in to Beyond the Summit to watch all games. If you are a fan of European and CIS team, you can check out the WePlay! Pushka League.

Photo credit: Beyond the Summit/ @TGphoto_