NiP have to release Universe due to COVID-19 pandemic 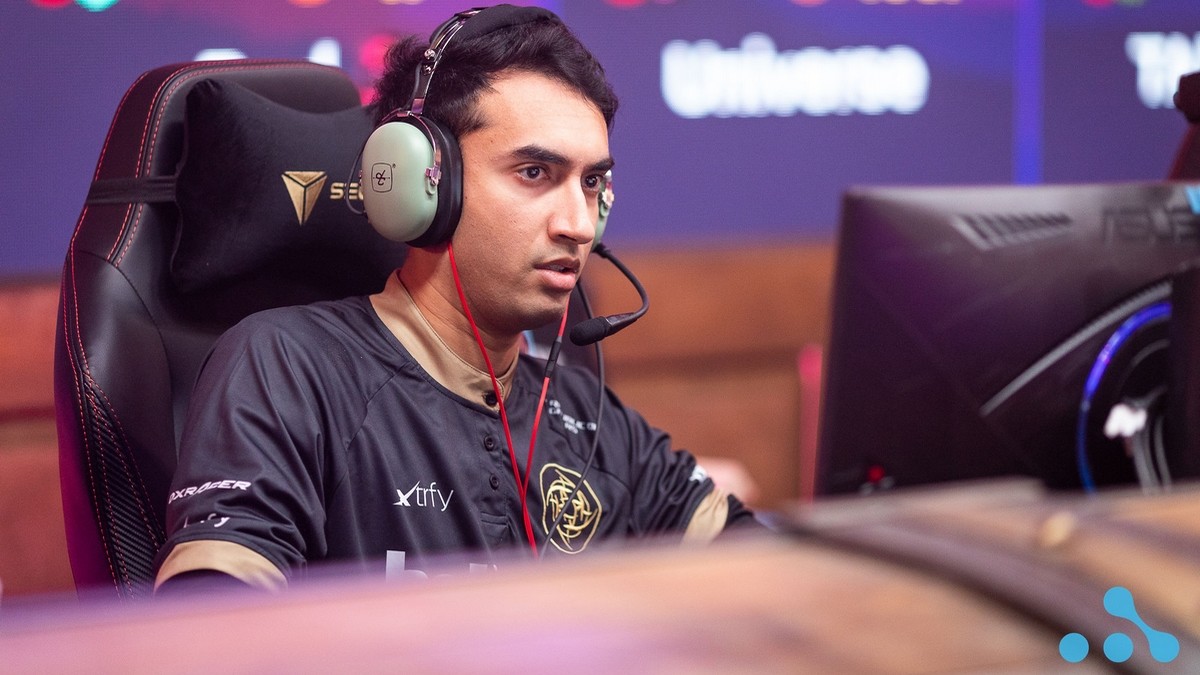 posted by NanaKrustofski,
Another roster change due to the circumstances caused by the coronavirus: Ninjas in Pyjamas have to release their star player Saahil 'Universe' Arora.
ADVERTISING:
NiP explained on their official homepage that due to the shift from LAN events to regional online tournaments, they were forced to restructure their lineup. There is no information on who will replace Universe. Rumour has it that Neta '33' Shapira might be a good fit to the squad, since the free agent already played for NiP in the past.

Due to the situation with COVID-19 and the consequent move to regional competition, we are forced to restructure our line-up in @DOTA2 to ensure continued practice and competition.


Three of NiP's players reside in Europe, therefore they can still compete together without any issues arising from internet connections or different time zones. Universe on the other hand was not able to join the ongoing ESL One Los Angeles 2020 Online as he lives in the United States. Currently, Milan 'MiLAN' Kozomara takes over his position as stand-in.

Offlaner Rodrigo 'Lelis' Santos faces similar problems as he lives in Brazil. He currently gets subbed by Roman 'RAMZEs' Kushnarev during ESL One. So far, there is no information whether he stays permanently on the team or if he also has to leave.

Which player do you think could join NiP?