Nigma nearly break their record in kills at ESL One Online 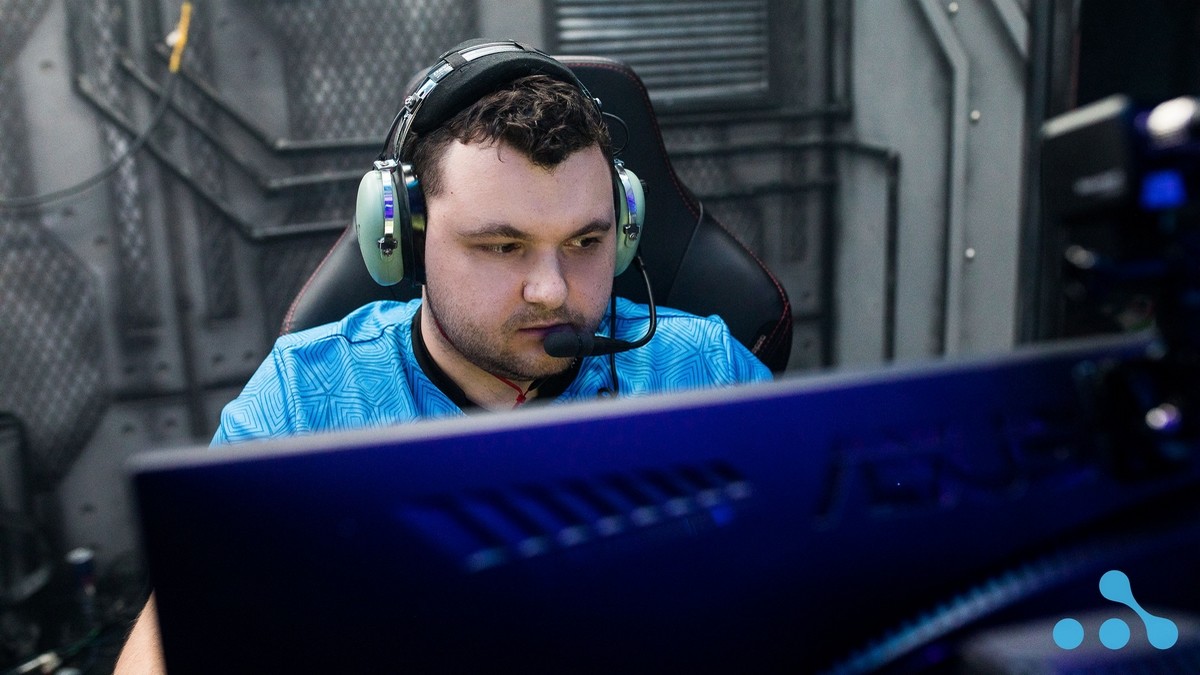 posted by NanaKrustofski,
The ESL One Los Angeles 2020 Online continues in the European and CIS region. Day three of the brawl features more top-notch Dota: From Vladimir 'No[o]ne' Minenko fighting with broken items to Nigma nearly breaking their kill-record, teams are giving everything in the group stage.
ADVERTISING:
No matter what roster constellation, OG can make it work. The team established their lead in group A and are currently on top with four matches won and one map lost.

CIS team Virtus.pro is right on their heels and can nearly draw level with OG, having four victories and two losses.

One of Virtus.Pro's losses might have been preventable: midlaner No[o]ne claims on Twitter that the Bloodstone Regeneration was broken in their series against Gambit Esports. He finished the match on Storm Spirit with a 6/5/5 score line and died three times in the last five minutes. In the final few teamfights, Gambit successfuly turned the game around and claimed victory.

Played the game on storm, and my bloodstone mana regen didn't work for whole game :(

Nigma are on a killing spree

Highlight series of yesterday's battles: The fight between Nigma and Cyber Legacy. Nigma took the series 2-1 and started the encounter with one of their most kill-heavy performances ever.

Game one only lasted for 32 minutes, but the two teams staged a spectacular 51-18 score massacre. Amer 'Miracle-' Al-Barkawi finished with an outstanding score line of 24/3/18 on Ember Spirit. Ivan 'MinD_ContRoL' Borislavov came second in kills and ended the match with 10/3/36 on Dark Seer.

As deadly as their performance was, Nigma could not breach their record in kills in a main tournament. At the WePlay! Bukovel Minor 2020, they ended one of their games against Gambit with 52 kills – only one single kill more.

Europe and CIS will continue their group stage until April 16. You can tune in to ESL Dota2 or ESL joindotared to watch Mind_Control hiding behind trees more often.