Dominant Fnatic crown themselves kings of ESL One SEA 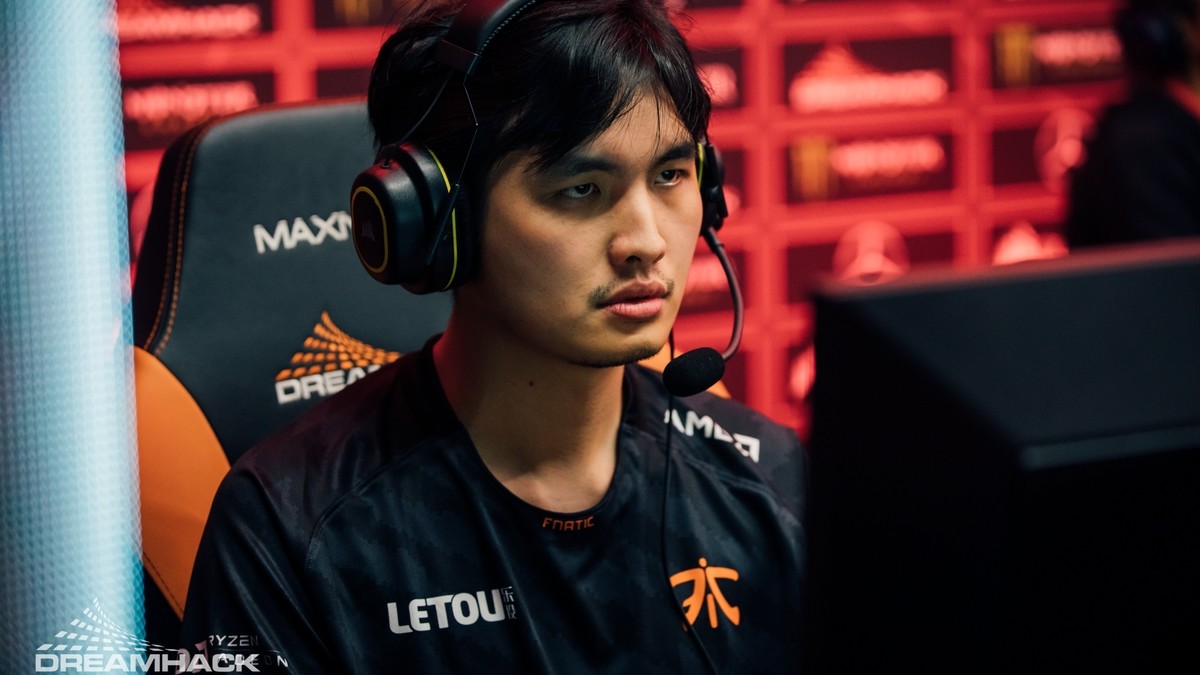 posted by NanaKrustofski,
Perfect Echo Slams, a nice bait and strong cores make Fnatic the SEA champions of the ESL One Los Angeles 2020 Online. With a clear 3-0, they win their revenge match against Adroit who defeated them earlier in the group stage.
ADVERTISING:

In the SEA Grand Finals, Fnatic made short work of Adroit and claimed the series 3-0.

The first match was a clear victory for Fnatic who had the upper hand throughout the entire game, up to a 32k networth advantage. Neungnara '23savage' Teeramahanon cleaved his way through Adroit on Troll Warlord (14/3/5).

.@FNATIC takes game 1 against @AdroitDota with a final team wipe!

Will Adroit be able to take the next game?

The second match was another victory for Fnatic. Djardel 'DJ' Mampusti landed several perfectly timed Echo Slams with Earthshaker, which were also greatly prepared by his team.

Around 14 minutes, Daryl Koh 'iceiceice' Pei Xiang baited Adroit and lured them near Fnatic's base, so his smoked team-mates could initiate a team fight. DJ jumps in with a huge Echo Slam and Fnatic take four kills.

Adroit were not able to stage a comeback and they had to call GG after 33 minutes. Kam 'Moonn' Boon Seng put his skill on Outworld Devourer on display: He dominated Adroit with a 14/1/5 kill score and dealt the most damage.

With a flawless 3-0 victory, Fnatic take the series and crown themselves kings of ESL One Online SEA.

WE ARE THE #ESLOne LOS ANGELES SEA CHAMPIONS!

Whilst we couldn't be in the City of Angels, a huge thank you to @AdroitDota, @boomesportsid & @TeamGeekFam for putting on an amazing show for all in Southeast Asia. And, of course, a to @ESLDota2 for adapting the tournament so fast! pic.twitter.com/44GmpiT2RT