Evil Geniuses are the North American ESL One Online champions 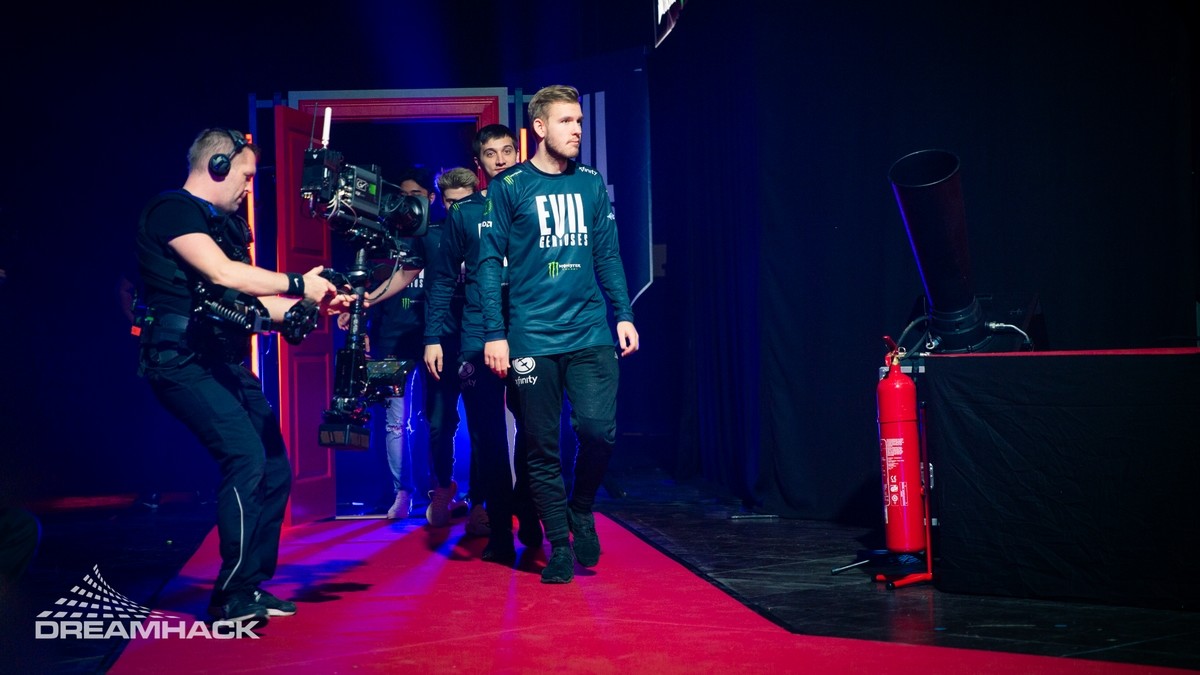 Quincy Crew had a strong start in the group stage and even defeated Evil Geniuses convincingly. However, EG learned from their loss and turned things around in the Grand Finals, winning the series 3-1.

The first match was a quick 25 minutes victory for EG. Artour 'Arteezy' Babaev showed a flawless 9/0/6 Terrorblade and left QC no air to breathe: Despite smoking up and initiating a fight on him, RTZ came out victorious.

Round two was another victory for EG and featured a stellar performance by Andreas 'Cr1t-' Nielsen. With a score line of 12/2/23, he had the highest KDA, participated in 35 of EG's 40 kills and even outfarmed Quincy Crew's midlaner.

Malthe 'Biver' Winther could not even escape Cr1t-'s Arrows with a smart manoeuvre on Phoenix and Sam 'Bulba' Sosale used this opportunity for a fatal dive.

Quincy Crew were not ready to give up and with a victory in only 20 minutes, they tied the series 2-1. Biver already displayed his skill on Phoenix in the previous game but took it even further in game three, finishing with most kills (7/1/8).

The third match also got Brian 'BananaSlamJamma' Canavan to land a Bristleback prediction that to his surprise quickly turned out to be true.

Match four of the series was a hard-fought victory for EG. With the final 3-1 match result they take the title as NA champions of the ESL One Online.

The match lasted for 54 minutes, but Quincy Crew were not able to kill a single hero during the last 20. The MVP of the match was once again Cr1t-. He had several impressive plays with Weaver, such as a save in a base push: A Time Lapse on his carry Eric 'Ryoya' Dong saved the Dragon Knight last second.

its been a while, happy to win a major again :)