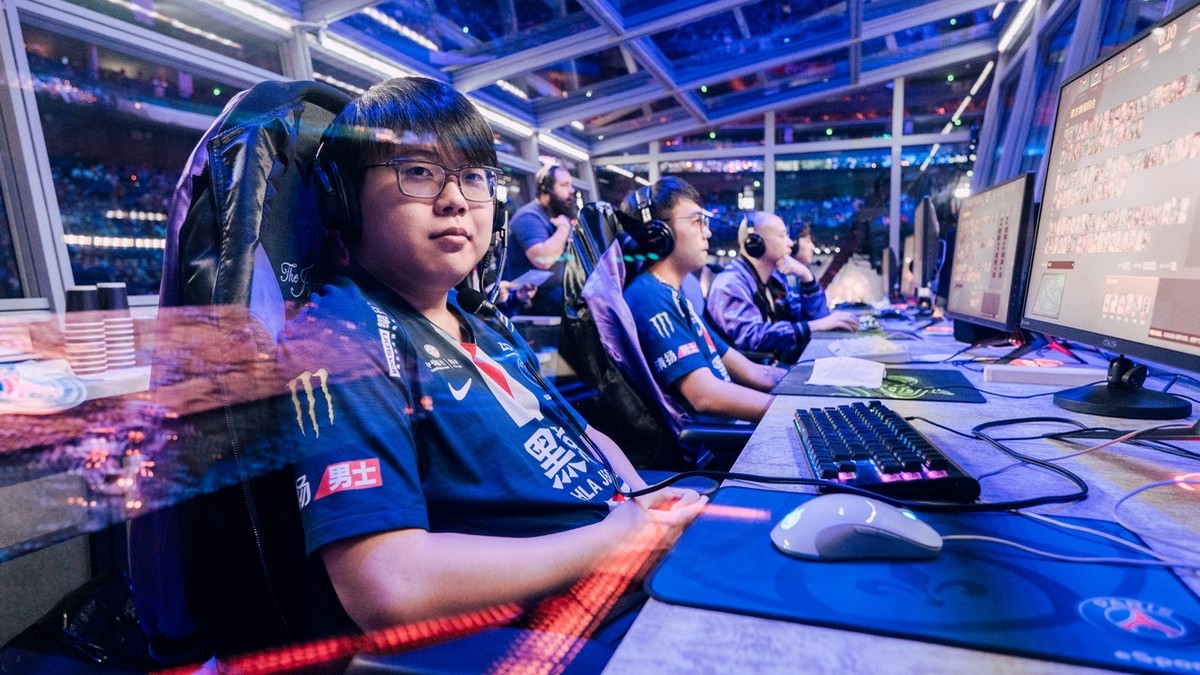 posted by Smyke,
After five months, the China Dota2 Pro League Season 1 came to an end on Sunday: PSG.LGD defeated Vici Gaming 3-2 in the Grand Finals and took home a prize money of over $112,000.
ADVERTISING:
The weekend was demanding for LGD: The Chinese team had to play at two tournaments at once. While they advanced to the final rounds of the China Pro League, they had to take on the ESL One Los Angeles 2020 Online as well.

Nevertheless, they withstood the stress, claimed the Pro League title and also won one of their series in the ESL LA online.

LGD started their weekend by defeating Invictus Gaming 2-0 in the Upper Bracket Finals. With their victory, LGD advanced to the Grand Finals. iG faced Vici again whom they kicked into the Lower Bracket earlier. But this time, Vici had the upper hand and claimed the second Grand Finals spot.

Yang 'Chalice' Shenyi was the key to LGD's victory over iG. He delivered a flawless 11/0/10 Phantom Lancer in game one and crushed iG with a Natures' Prophet carry in game two.

The Grand Finals against Vici Gaming went on for all five games, but LGD eventually took the series 3-2. Game one lasted for 53 minutes and got carried by Zhang 'Eurus' Chengjun who had an outstanding Naga Siren match, finishing with a 11/2/19 score line and 42k networth. Vici take the first match and establish a 1-0 lead.

After game one being a long battle, the three subsequent matches all lasted unter 30 minutes and resulted in a 2-2 standing. It came all down to game five where one final victory decided the winner of the first Pro League season.

39 minutes into the game, LGD took the final match convincingly with a 31k networth lead and with that, the title as season one champions.

Yao 'Somnus' Lu's 14/1/24 Dragon Knight and Yang 'Eleven' Wei Ren's 11/1/20 Mars tremendously contributed to the victory. LGD won all of the three matches in the final series where they picked Dragon Knight, two of which also included Mars.

Former offlaner Chalice continued to prove that he is quite suitable for position one: His Slark finished with a 14/3/15 score line in the final match. He and Eleven consistenly played very aggressively and took on a lot of fights. Their strategy seems to work and with the upcoming leagues, LGD have plenty of opportunities to further hone their style.

Despite their achievement, there is no rest in sight. Apart from the ongoing ESL One, the team also participates at the CDA League Season 1 (Chinese DOTA2 Professional Association). Season two of the China Pro League is just around the corner as well.