Moon: "I think the best solution is to deduct the total invites for TI" 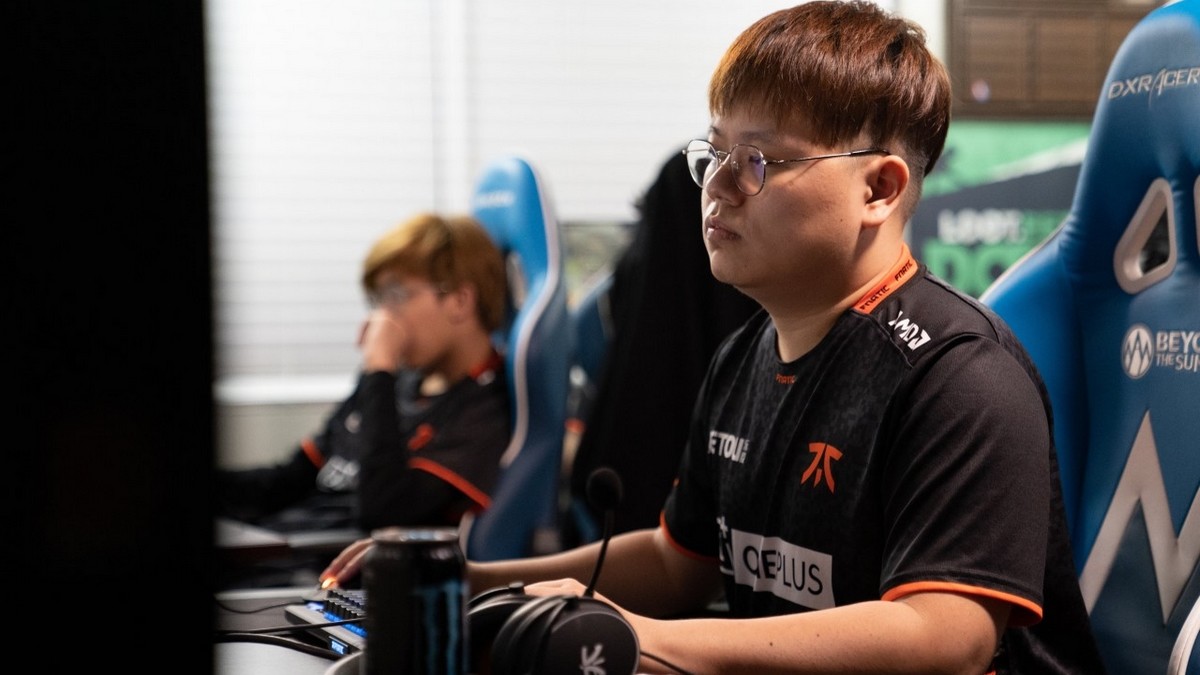 posted by Brasozial,
How could Fnatic beat Evil Geniuses at the DOTA Summit 12, who is their biggest competition and how can TI still take place without any further DPC points? Kam 'Moonn' Boon Seng has the answers! Moon has been part of the professional Dota scene for several years. In September 2019, he joined the Southeast Asian organisation Fnatic as midlaner.

The team already achieved success. Fnatic qualified for the MDL Chengdu Major, to the DreamLeague Season 13: The Leipzig Major and their most recent achievement: they claimed the trophy at the DOTA Summit 12.

"We were feeling very confident and chill"

joinDOTA: Your team won the Dota Summit 12, the first LAN victory for Fnatic in years. Was it something special for you?

Moon: Actually, I did not feel anything special. But I am happy that the team is picking up momentum, it would be great if we can keep it up.

joinDOTA: You won the Dota Summit in quite a dominant style, what do you think contributed to that performance? Do you think you could have won the LA Major if it would have proceeded as planned?

Moon: I don’t think Evil Geniuses were playing at their 100% in that series, but we definitely were. We were feeling very confident and chill with how we were playing at The Summit. We did an extensive bootcamp prior to this tournament in preparation for ESL One Los Angeles. I can confidently say that we would at least finish top 4 and above if we played with the form we had in Summit 12.

This is not a drill:

joinDOTA: What do you think about the new online tournaments coming up?

joinDOTA: How much does the internet and ping difference affect international online competition?

Moon: Personally, I'm not affected by the ping difference. At home, I play with 10-20ms if the internet is stable. I would like to play against the Chinese teams but I dislike playing with high ping. With VPN set up, we will get about 60-70ms but the difference is noticeable. I hope the Chinese teams can come play in SEA server instead.

joinDOTA: How do you think the invites for TI will be handled if the DPC is taking a longer break?

Moon: I think the best solution is to deduct the total invites for TI to top four or top six teams in the DPC right now, and then fill up the remaining slots with qualifier teams. This will of course make Fnatic not eligible for a direct invite but I think we can still qualify via the qualifiers.

joinDOTA: 23savage is said to be one of the biggest talents in SEA. What makes him special and what could he still improve on?

Moon: 23savage is very young and raw and due to that, he is able to absorb things very quickly. He is very talented mechanically and is willing to listen. I think he will improve over time no matter what, and he just needs some real competitive experience.

Who are Fnatics' biggest competitors?

joinDOTA: Can you walk us through a usual day of your life and practice now under the circumstances caused by the virus?

Moon: I wake up very early in the morning around 7 a.m, have my breakfast and then I jump straight into a pub game. I will most likely play pub games the whole day and fill the downtime with watching others playing, and watching the live broadcast of some tournaments like the CDA. I have dinner at the usual hours and then, play some more pubs and sleep. Very repetitive and mundane. I don’t really like staying home all day, doing the same stuff, and grinding pubs. Sometimes your mood is ruined after a few games but there is nothing much I could do to unwind, just continue grinding.

joinDOTA: Which SEA team do you consider to be your biggest competitor and why?

Moon: Of course it has got to be TNC. They are Major winners!