Chaos release their Dota roster due to finanical impact of coronavirus 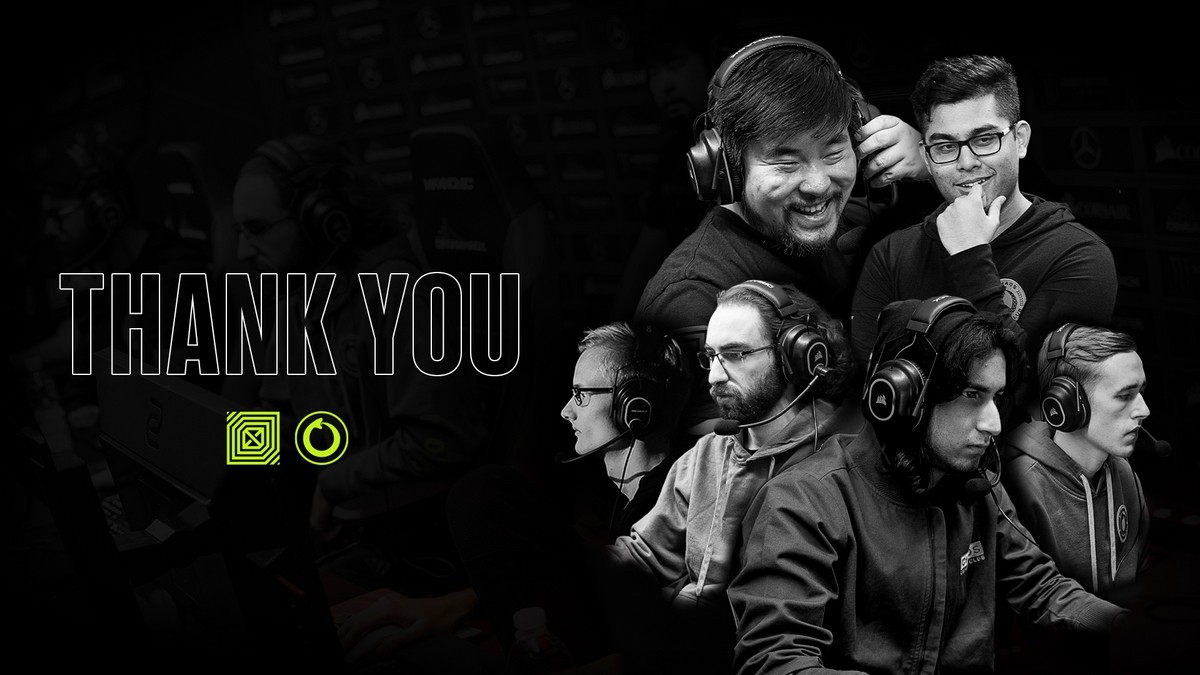 posted by NanaKrustofski,
The first professional Dota organisation has to release its players: Chaos Esports Club can no longer maintain its roster due to the suspension of the 2019-2020 Dota Pro Circuit.
ADVERTISING:
On Tuesday evening, North American multi-esports organisation announced the release of their Dota roster on their social media channels and official homepage.

Today we unfortunately have to announce the release of our Dota 2 Roster.

If you are an organization or sponsor looking to work with the team please contact their manager, @KBBQDotA , directly via reachjackchen@gmail.com

Apparently, the costs to keep the players were too high for Chaos. With the DPC not taking place as originally planned, the organisation struggled financially and needs to shift its focus now, as CEO Greg Laird explained:

This is not a decision we made lightly, but during these uncertain times and with the DPC circuit suspended it is impossible for us to justify the cost of a Dota 2 team at this time. The world is an unprecedented situation and it is necessary for us to focus our efforts into a few key current & upcoming projects for the long term success of the organization.

The organisation also calls to potential new sponsors or orgs to get in contact with their manager Jack Chen.

Chaos will still take part at the LA Major

Chaos successfully qualified for the ESL One Los Angeles 2020 in February. Tournament organiser ESL announced on Wednesday that the Major will not be completely cancelled but played online instead.

According to team manager Chen, the team will still attend the online tournament and play as Quincy Crew. His additional "as far as I know" however implies that the situation is not completely resolved by now. He also confirmed on his Twitter that the team stays together and continues to practice and compete.

We will be playing as Quincy crew afaik