Bulba gets his rampage denied and RTZ is invincible at WeSave! 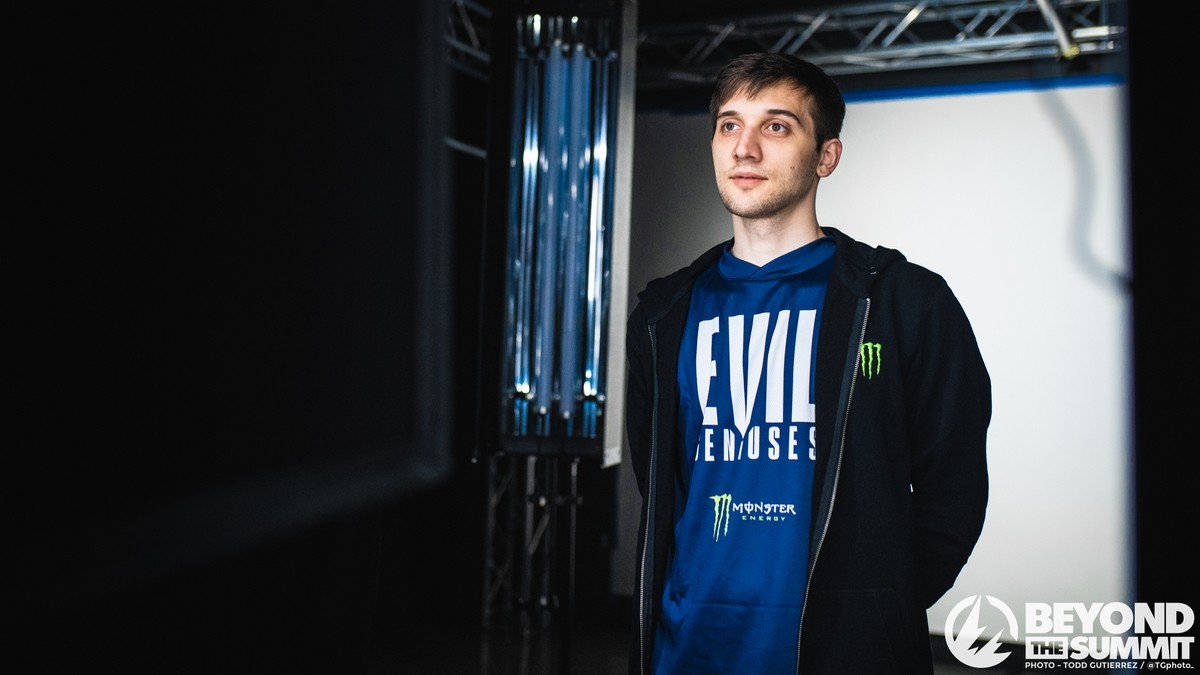 posted by NanaKrustofski,
Sam 'Bulba' Sosale gets betrayed by his own team-mate, Artour 'Arteezy' Babaev laughs at the face of death: The WeSave! Charity Play might be for a good cause, but the battles are as intense as in any DPC event.
ADVERTISING:

NA: No rampage for you, Bulba!

Evil Geniuses had to make some temporary roster changes as well due to their players living in different regions. Sam 'Bulba' Sosale and Eric 'Ryoya' Dong stand in for Abed 'Abed' Yusop and Roman 'RAMZEs' Kushnarev respectively.

The new squad took on business associates first. EG had a rocky start and lost the first match, but eventually delivered a comeback and finished the series with a 2-1 victory.

Game three was an entire firework of absurd plays. Artour 'Arteezy' Babaev was dancing on the edge of death several times in the final fight on Ursa and kept going in, showing no sign of retreat. Heals from Tal 'Fly' Aizik were just enough to keep his carry alive.

While RTZ could prevent a tragedy, Sam 'Bulba' Sosale had to endure a dramatic backstab earlier from his team-mate Eric 'Ryoya' Dong.

Bulba had an incredible performance throughout the entire game with his 12/1/24 Dark Seer. At one point, his skill nearly got rewarded with a rampage. Chasing towards his fifth victim and only miöliseconds away from another kill, Ryoya steals it instead and prevents Bulba from having his precious rampage.

Needless to say, Bulba was not happy about that rampage steal as he revealed in a call with Kyle. However, he might get another change for a rampage in the upcoming finals where EG have to face CR4ZY.


CIS: A sweet escape and a revenge Aegis snatch

The finalists for the CIS regions are Natus Vincere and HellRaisers. Hellraisers had to face Virtus.pro on their path to the finals and they successfuly conquered the polar bears 2-1.

Gleb 'Funn1k' Lipatnikov took a major part in their victories. Despite being HR's offlaner, he took home most kills in both of their victories and even outfarmed Vladimir 'No[o]ne' Minenko in both matches.

Vladimir 'RodjER' Nikogosyan later took revenge for missing the kill on No[o]ne. He literally rolled over his former co-players who were about to take Roshan. His Pangolier left VP stunned and he quickly snatched their Aegis.


Quest: Donate to save the world completed. Special finals unlocked!

WePlay! established reward tiers for several donation goals being achieved. The community breached the $150,000 donation mark and therefore unlocked a special "EU vs. CIS Final". Having achieved the next tier as well, the "3v3 NA All-Star match" will take place as well.

Great news, everyone! We made it! Thanks for your support and donations!

Which teams would you like to see in the EU vs CIS Final?