ana joins the fight and OG get overpowered at WeSave! 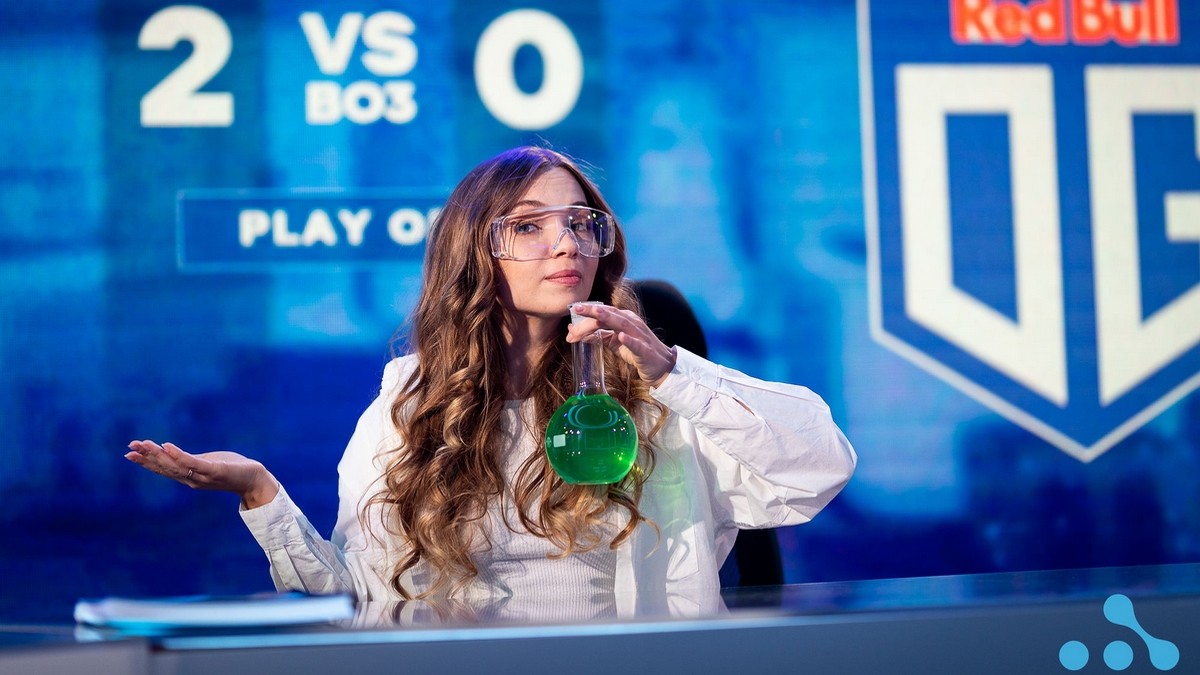 posted by NanaKrustofski,
The fight against the coronavirus continues at WeSave! Charity Play. Anathan 'ana' Pham joins the event while his team mates from OG get destroyed by their opponents.
ADVERTISING:
Precautional measures against the virus are still very important for everyone to follow. So stay at home, watch some Dota, wash your hands and stay away from Bristlebacks in your pubs games – their Viscous Nasal Goo might infect you.


With a little help from a two-time TI winner

Kim Villafuerte 'Gabbi' Santos was not able to play most likely due to internet issues, so his team TNC Predator searched for an appropriate sub. Their choice: IO-legend and two time TI-Winner ana.

Despite having the reiforcement of the reigning world champion, TNC got defeated 2-1 by Adroit.

TNC won the first match, but Adroit quickly came for revenge and took the next two victories. They even won game two despite the following moment where they slightly exaggerated with skills and Void Spirit did not even care.

After 63 minutes and a big final team fight, Adroit take their second victory and advance to the SEA finals. There, they will have to face Geek Fam next Tuesday.


OG only get victories at TI?

OG entered the Charity Play with a new temporary roster. It seems like they will leave it to a temporary solution since they lost 2-0 against Team Liquid.

One of the most interesting changes of the roster constellation was seeing Sumail 'SumaiL' Syed Hassan as position five. The king of mid proved that he can be just as deadly with a support Snapfire and grabbed a neat triple kill in a team fight.

However, cookies could not save OG and the team still lost the match. Game two was another loss for OG, as they had to surrender after only 23 minutes and a 26-5 score.

Johan 'BigDaddyN0tail' Sundstein's Oracle mid could not change their fate and Liquid took the series 2-0. Next, Liquid has to face the winner of Team Secret versus Nigma


Stay safe and watch some Dota 2