Search for Shovels and swallow team-mates in Patch 7.25 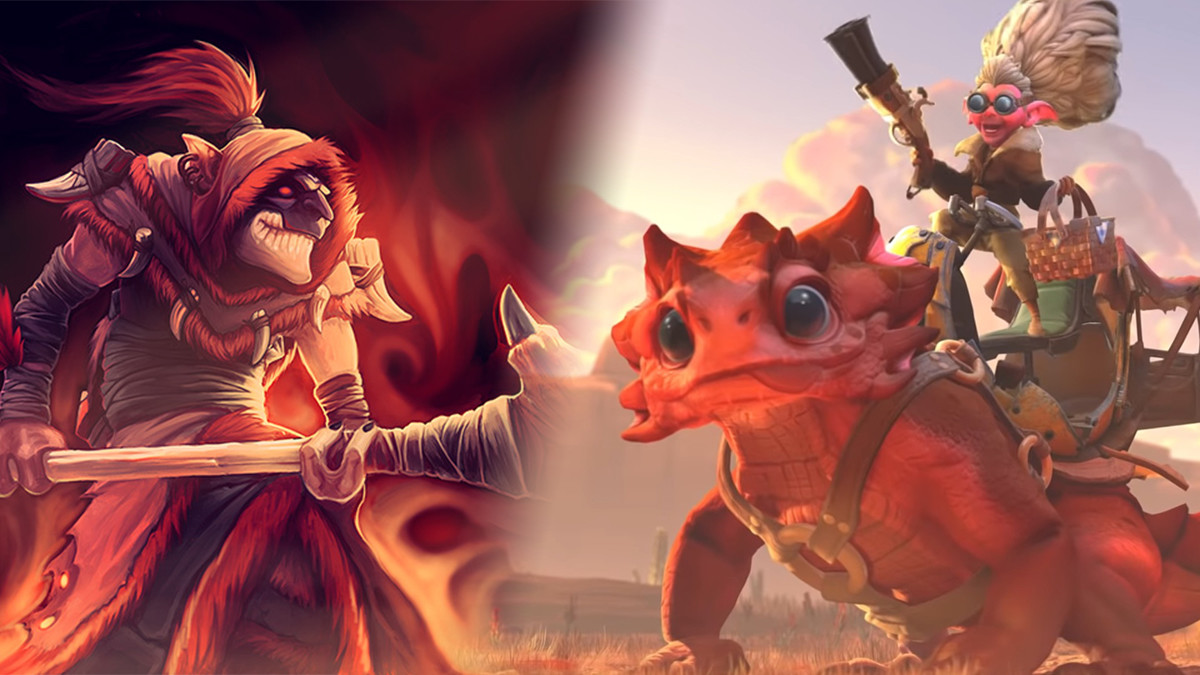 posted by NanaKrustofski,
It is time to stay inside and play some Dota 2! Valve seems to support this mindset and released patch 7.25 on Tuesday. Save some Gold for your TP's and take a look at some of the biggest changes.
ADVERTISING:
While there are still no signs of an earlier Battle Pass, the gameplay update brings some fresh air into Dota. New Aghanim's Scepter upgrades and reworked items allow new strategies to emerge.

Most notably, the cost for one Town Portal Scroll was increased from 50 to 90. With this, the value of Trusty Shovel increases since you can dig up TP scrolls for free.

The teleportation mechanics from Boots of Travel got changed as well. BoTs no longer has an active. You now need to have a TP scroll equipped and BoTs reduces its cooldown to 40 seconds. You can then also target units with the TP scroll and it does not consume a charge.

The initial feedback across some community chat boards about this change was rather negative. Many players would prefer if BoTs would replace the slot of a TP, therefore freeing one item slot. New BoTs benefit gold savings since they do not consume the TP, a benefit by freeing a slot seems to be preferred though.

Winners in this patch

Beatrix Snapfire has been one of the strongest supports since she got added to the game and now she comes with an Aghanim's Scepter ability: Gobble Up.

With this skill, her mount Mortimer can swallow an allied creep or hero and spit it towards enemies. On landing, enemies in the area get stunned for 1.5 seconds and it leaves one glob on the floor, similar to her ultimate. The glob deals 100 DPS for 3 seconds.

You can only keep your swallowed unit for up to 3 seconds in your belly. Therefore, you have to act quickly during a fight and cannot make any long-lasting maneuvers where you carry an ally around and wait for the perfect initiation.

Dazzle's Aghanim's Scepter upgrade has already been reworked a few times in the past. While it once used to turn Shallow Grave into a supportive AoE spell or buff Shadow Wave, the new upgrade leaves more room for a core Dazzle.

Now you automatically launch an attack on 8 enemy units (up to 800 units away), whenever you cast an ability. Not only can you deal a huge amount of damage with this change, you can also go for interesting item combinations. For example, if you go for Vladimir's Offering, you heal up quite fast.

Kaolin the Earth Spirit received several buffs and can now move faster across the map while dealing more damage.

We see what you're doing there @IceFrog but @iamJERAX announced he retired :(#DreamOG

The Outlanders Update did not only include Snapfire, but also brought Void Spirit into the game. He now benefits from an Aghanim's upgrade as well and while it might not seem to be as entertaining as Snapfire's Gobble Up, it still buffs the hero.

Resonant Pulse is now a charge-based ability with 2 charges and silences enemies for 2 seconds. You can therefore make even more drastic initiations and render all enemies silenced. Void Spirit has been quite strong since his introduction to the game and has not received any nerfs with the new patch.

You can find all changes in detail in the official patch notes here.

What strategies are you going to try out with the new patch?