These teams would be at TI if the DPC ended now 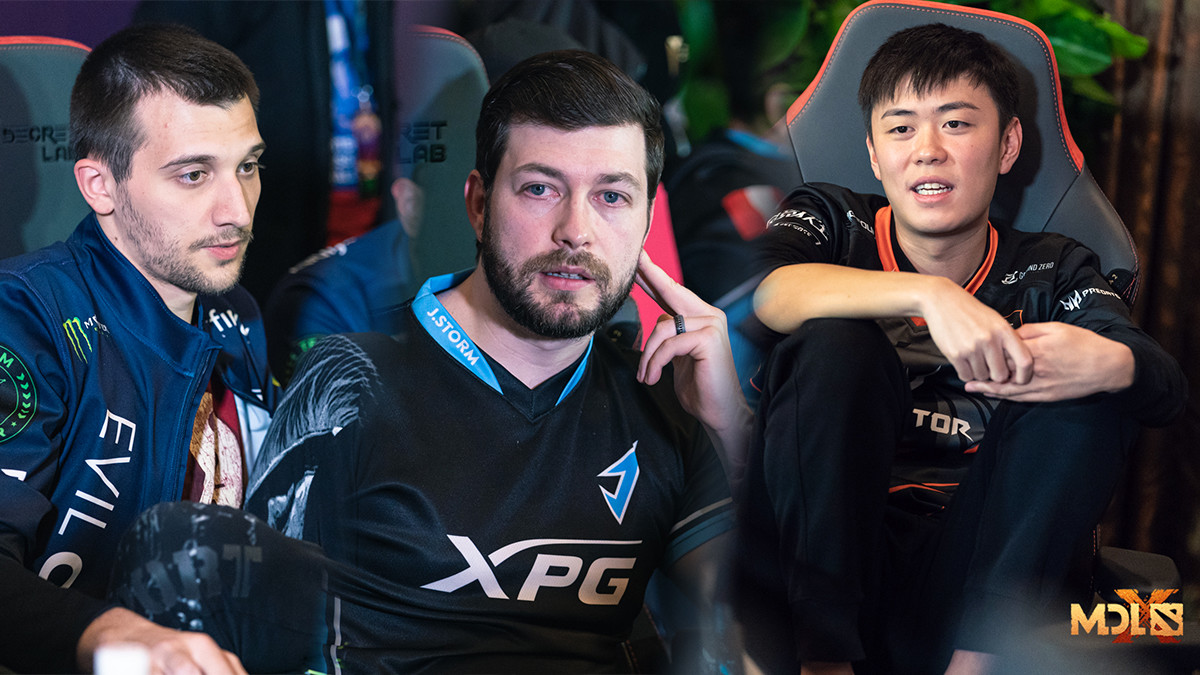 posted by NanaKrustofski,
The coronavirus further restricts the competitive Dota scene and forces Valve to cancel the upcoming Major/Minor. This also means one chance less to collect DPC points. Let's take a look at which teams would participate at The International 2020, if the current points were decisive.
ADVERTISING:
18 teams are going to compete at TI10. The best twelve teams which gained the most DPC points throughout the DPC 2019/20 automatically get their slot for TI. Currently, TNC Predator is leading the ranking. But some of the fan favourites are nowhere close to qualifying.

With EPICENTER Major 2020 and Dota PIT Minor being canceled, the only tournament left to gather DPC Points would be ONE Esports Singapore Major and its respective Minor. However, the final Major might be affected by coronavirus regulations as well.

In case that the last tournament has to be cancelled too, Valve might fall back onto another system and hold online tournaments to distribute additional DPC points. If there won't be any adjustments, twelve of the participating teams would have already booked their TI tickets.

Apart from the twelve teams above, six additional squads are going to participate at TI. For each of the six regions, one team will make it through the respective qualifier to TI.

In total, the current situation results into:

So far, none of the CIS teams made it into the top 12 in the DPC and therefore, the only representing squad will make it through qualifiers. Gambit Esports are on rank 14, followed by Natus Vincere on 15. Virtus.pro currently lag far behind on rank 20.

Only one Major might be enough to completely change the standings and enable more CIS teams to make it to TI directly. With only one participating roster, chances for a CIS world champion are not great.

Several teams made the decision to skip the first DPC tournaments of this season to give their players adequate rest. Amongst these teams: defending champion OG. Johan 'BigDaddyN0tail' Sundstein and co. took an extensive break, re-organised their roster and wanted to enter the competitive scene again with the ESL One Los Angeles 2020.

Due to their absence at previous tournaments, the team only got points for qualifying for ESL. With only 100 points, they currently place 27th – far away from making it to TI.


No chance for LGD

PSG.LGD were one of the strongest teams during the pasts few years and have always achieved top results at TI. This year, they seem to have fallen into a black hole: After getting eliminated from several Open Qualifiers, LGD were not yet able to participate at a single DPC tournament and therefore collected zero points.

No Aegis for w33 this year either?

"At least you guys won a TI": Omar 'w33haa' Aliwi has been close to lifting the Aegis twice, but had to surrender eventually in both finals he played. Ever since the former players of Team Liquid left their organisation to found Nigma, their path has been a rollercoaster.

After skipping tournaments and several highs and lows in their performance, Nigma were not able to collect a high amount of points and on rank 21, they are far away from a direct qualification. For w33, this also means that he might have to postpone his goal to claim the Aegis for another year.

All of the teams mentioned above still have a chance to make it through the Regional Qualifiers or Valve might find a different solution to carry out the remaining fights for DPC points. But when worse comes to worse, it might be incredibly difficult for some of the usual top teams to enter the world championship. A fight between Nigma and OG in the European Qualifier only leaves room for one participant.

What do you think: How will Valve resolve the situation?