Sccc is your StarLadder Minor #3 MVP 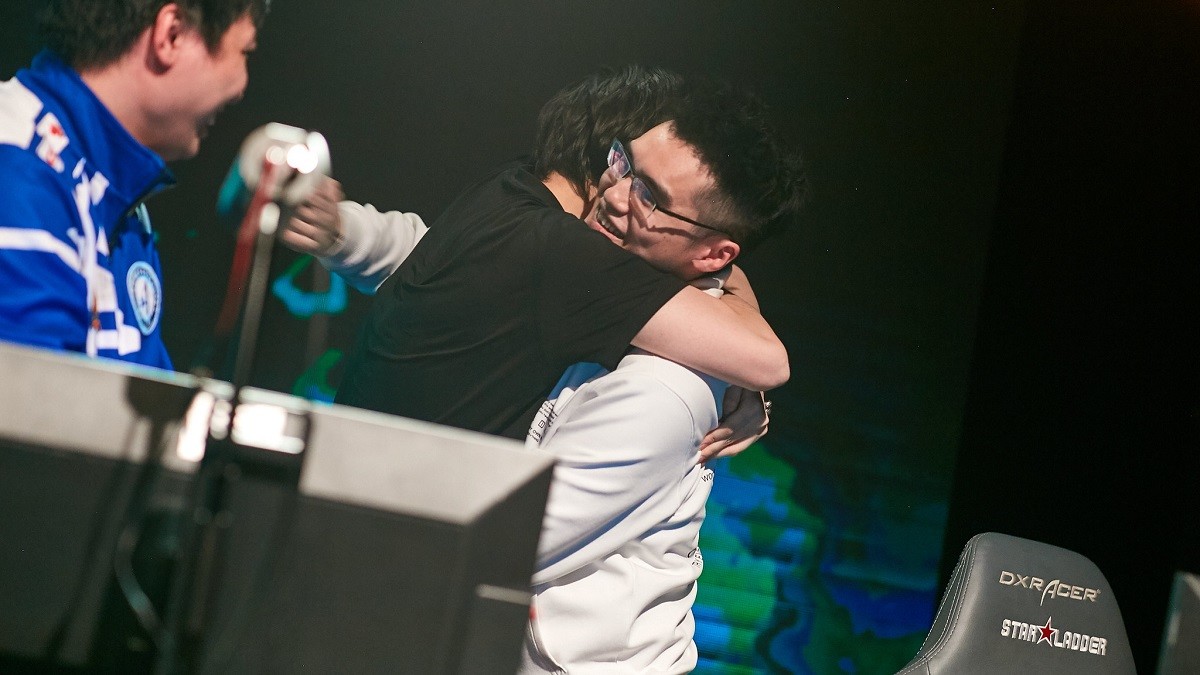 posted by joinDOTA Staff,
We asked, you decided: Song 'Sccc' Chun is your StarLadder ImbaTV Dota 2 Minor #3!
ADVERTISING:
42.2% out of 185 votes - that is a clear decision: Sccc deserves the crown as the best player of the tournament. It was a long way back to the top for the former mid laner. The Chinese star was considered to be China's biggest hope for a TI victory. He matched other mid lane stars such as Sumail 'SumaiL' Syed Hassan and Amer 'Miracle-' Al-Barkawi and made it even into the Grand Finals of The International 2017.

But Newbee lost the competition in the most important game of his career. The team lost its reputation in the following months without a big success eventually fell apart. Sccc was the only player who stayed with the team, but couldn't renew Newbee's dominance.

At the beginning of this season he was recruited by Team Aster and switched to the carry position. It seems to be the right choice for him: They competed at the StarLadder ImbaTV Dota 2 Minor #3 and came close to win this tournament without a single game loss. Obviously it wasn't just Sccc carrying his team to victory, but he had a huge impact on their playstyle in Kiev and therefore deserves the crown as MVP.