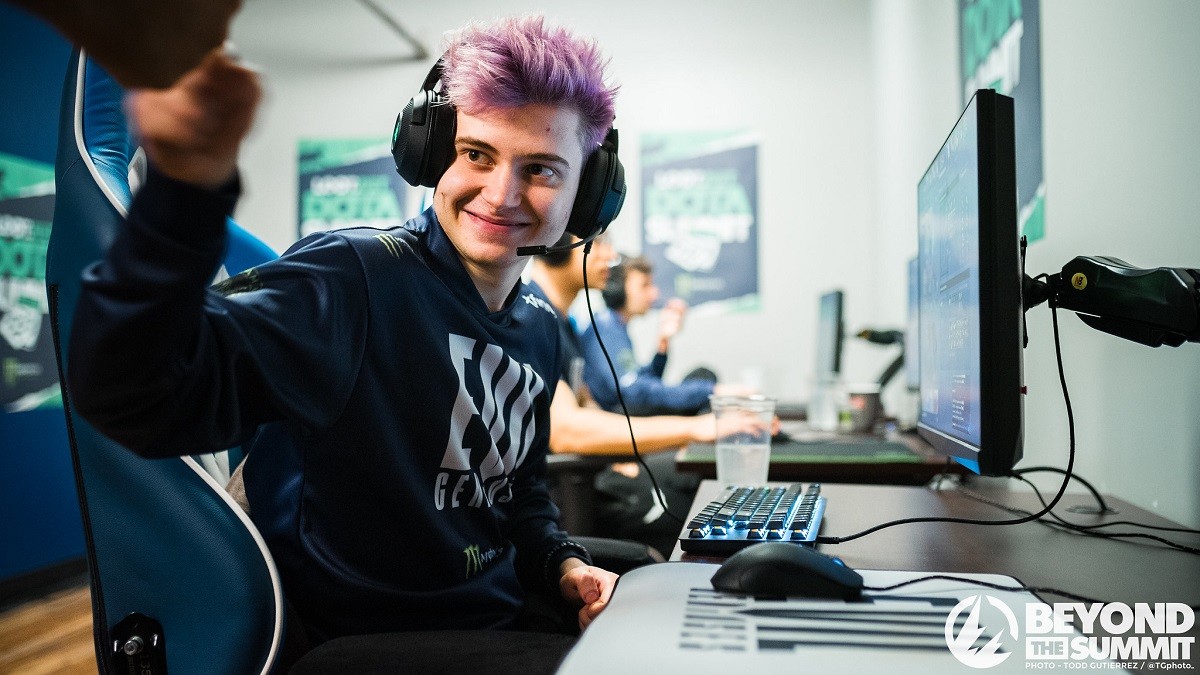 posted by Smyke,
Six teams played in one group for four playoff spots. These DOTA Summit 12 squads advance to the next round of the tournament.
ADVERTISING:
What a disappointing result for Cloud9's players and their Dota 2 fans: the North American squad didn't win a single game in the group stage.

Jacky 'EternaLEnVy' Mao and JingJun 'Sneyking' Wu joind C9 a few weeks ago and it definitely will take more time for the team to find a fitting strategy.

The second team that got eliminated in the group stage is Thunder Predator. The Peruvian squad came close to qualifying for the playoffs and had to play a tiebreaker against Team Liquid, because both squads had five points after the groups.

Liquid and EG make it into the playoffs

A tough pill to swallow for the promising squad from South America. Their last official match in the group stage was against Liquid. The Europeans won the first game and therefore made it into the tiebreaker where they finished their opponents in 49 minutes.

We swept our previous series against EG, let's keep it going and end day two of #LOOTBETDS12 strong 💪#LetsGoLiquidhttps://t.co/SY7BGIuRCy pic.twitter.com/YPFGKBiiHB

The Europeans recovered on day two after a devastating start in the groups: They beat Evil Geniuses 2-0. Tal 'Fly' Aizik and his team-mates lost only one series, but with two ties they only made it to the third place.

The best two teams of the group stage were Fnatic and OG Seed - both teams didn't lose a series. However, it's interesting to see that both squads also weren't able to win against Thunder Predator in two games. In the end they finished with seven points with two wins and three ties.

In the playoffs OG's academy team will play against Evil Geniuses for a spot in the Upper Bracket Finals. Meanwhile, Fnatic will face Liquid for a second time. The Southeast Asian squad won against Team Liquid with a fast and secure 2-0 victory. It will be interesting to see if Liquid changed their playstyle enough on day two to have a bigger impact on this match.

Which two teams will advance into the Upper Bracket Finals?