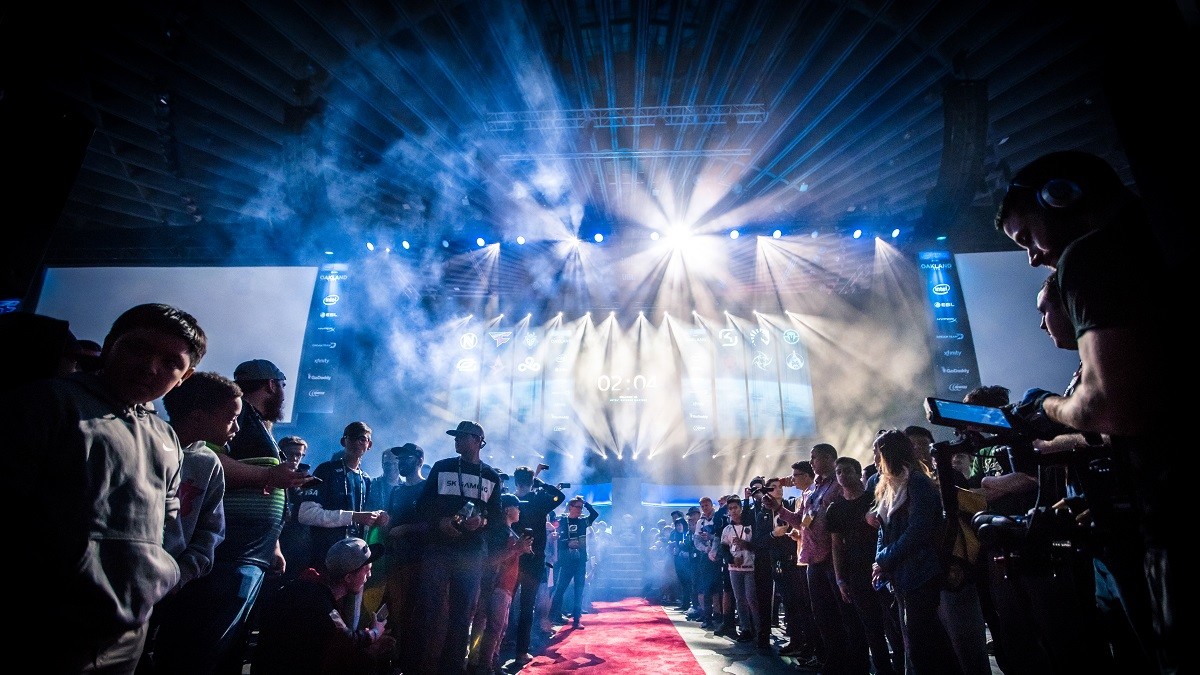 posted by Smyke,
It's not the first case of the corona virus affecting esports, but the first time a big Dota event won't be held due to precaution.
ADVERTISING:
The evil tidings hit us earlier this morning:

ESL One Los Angeles 2020 won't be cancelled, but postponed for now. ESL is "working closely with Valve to determine a new time and location for the Major". The event with 16 teams participating should have started on Sunday, March 15. This will also have an impact on the ongoing DPC schedule for the next events, because the next round of qualifiers should have been played from March 29 to April 3.

Will the DPC shut down at some point?

Meanwhile, it's not clear when Los Angeles will be rescheduled and how the teams will make it there. U.S. President Donald Trump also announced a travel stop for European citizens for the next 30 days starting on Saturday this week.

Also, some of Team Aster's player already had problems with entering the country - that could even increase in the next weeks. Applying for a new visa won't be easy for any Major participant except for the NA teams.

We saw already in other sports that the COVID-19 virus has had a huge impact: Leagues such as the Italian football league won't be having any more matches until April and other sports and leagues even shut down business entirely. The remaining two Majors for this season are in Singapore and Moscow, if the spread of the virus extends as much as it did in the last weeks, we could also see bigger breaks in esports coming.

What is your take on this?