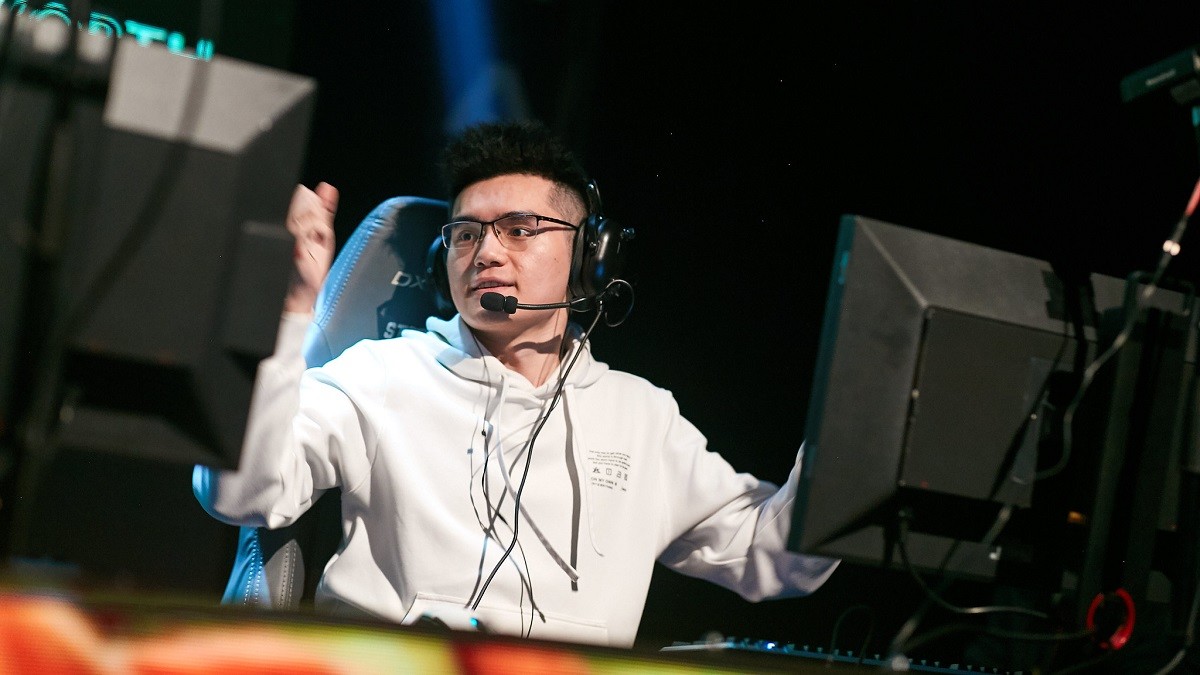 posted by Smyke,
The Chinese team came, see and conquered the StarLadder ImbaTV Dota 2 Minor #3 with an incredible run. Team Aster lost only one game during the whole competition in Kiev.
ADVERTISING:
forZe, BOOM Esports, Gambit Esports and Alliance - all of them lost to Aster with 2-0. Up until the Grand Finals the Chinese squad was unbeaten.

Alliance eventually stopped this incredible run in the Grand Finals of the Minor. Team Aster was already leading with 2-0 when Alliance was finally able to take a game home, but this didn't really stop Aster: one game later Alliance was forced to call 'GG' after an intense Ancient fight and Team Aster crowned themselves Minor champions.

Team Aster are the Grand Champions of The Kyiv Minor by @StarLadderDota2 & @imbatv. Congratulations. They earn their slot at the ESL One Major later this month in Los Angeles along with $72,000 USD and 140 Dota Pro Circuit Points. #KyivMinor #DPC #Dota2 pic.twitter.com/nzwISaJsi3


The recovery of a legend

Team Aster was found in September 2018 and aimed to be a top contender of the region with Xu 'BurNIng' Zhilei as a lead of the organisation. However, it took them one and half years to their first big success.

All five players of this Chinese squad are well known in their region, but it's Song 'Sccc' Chun's comeback on the big stage that made a lasting impression. The former mid laner left Newbee in August 2019 to join Team Aster as a carry player. While 2019 was a tough year for the carry, this Minor had the perfect storyline for his recovery: Sccc had by far the best KDA in Kiev with 11.88, the least deaths (1.42), the most XPM, GPM and last hits.

.@fade_dota god does it again

Minor into major winner round 2?

The Grand Finals against Alliance are the perfect proof for his all-star performance: 35 kills and only six deaths in four games - Alliance didn't find a way to stop Sccc. He proved himself more than worthy opponent for Alliance's star carry Nikolay 'Nikobaby' Nikolov.

As crowned champions Team Aster also won the last ticket for the ESL One Los Angeles 2020 Major which starts on 15th of March.

Can Sccc and his team-mates also win the Major in L.A.?