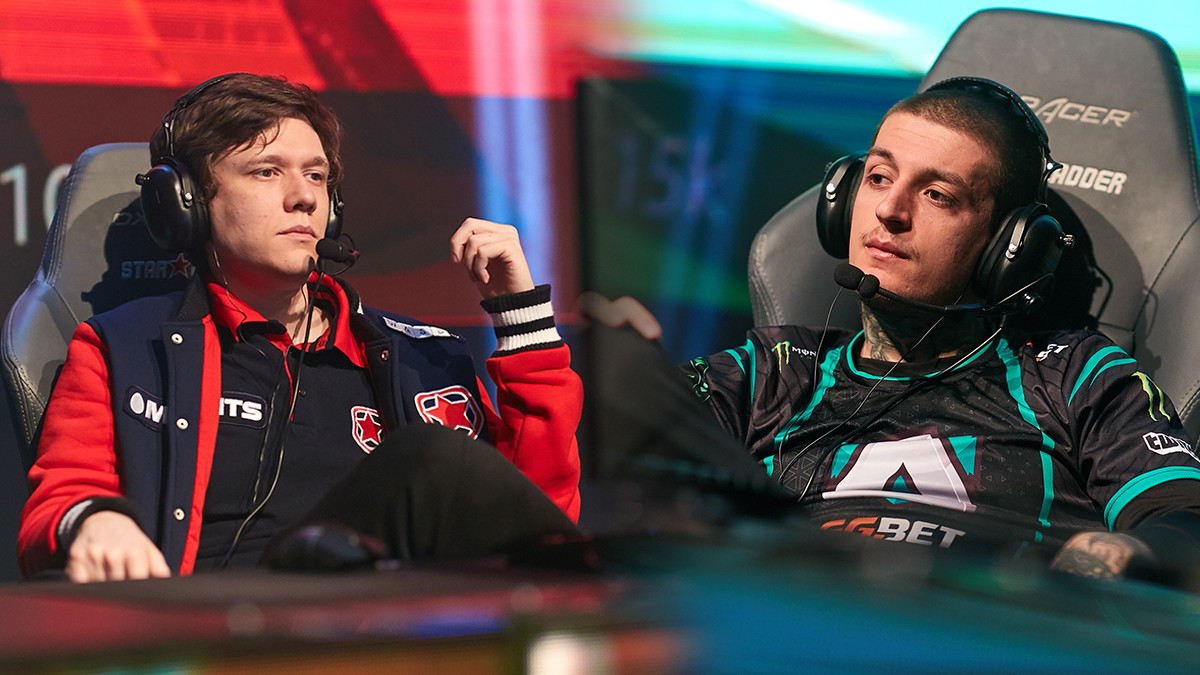 posted by NanaKrustofski,
One team already got eliminated from StarLadder ImbaTV Dota 2 Minor #3. Seven more squads are still fighting for the trophy. We got an overview of the latest matches of Group A and B.
ADVERTISING:
In their last group stage encounter, Team Aster trumped forZe 2-0. They won all their matches so far, leading Group A with a 4-0 sore.

Song 'Sccc' Chun greatly contributed to Aster's victory. In game one, he dominiated forZe with his 15/2/14 Sven, even staging a rampage.

Despite losing the game, Alexander 'Gibkiy' Tkachenko proved his skill on Meepo. During a big team fight, he displayed amazing micro management, turned the fight around, and managed to escape from the re-engagement from Aster.

business associates were the first team to get eliminated from the Minor. They lost their series against forZe and also their encounter against BOOM Esports 2-1.

While BA usually have a strong laning phase and take early networth leads, the team often falls apart during the later stages of the games.

RandyMuhammad 'Fervian' Sapoetra had strong matches on Phantom Lancer in game one (8/0/9) and Anti-Mage in game three 13/2/5.

The second game featured a questionable bug, where Roshan's Pit did not seem to have walls.


Group B: Alliance versus NoPing e-sports

Alliance and NoPing Esports played the opening matches of Group B. Both matches ended in a victory for [A].

Nikolay 'Nikobaby' Nikolov, Medusa and a Divine Rapier are a recipe for success. Alliance had a tough start in game one but were able to turn the game around as soon as Niko got his Rapier. Game two on the other hand was a completely one-sided match. With their victory, Alliance advanced to the winner's match against Gambit.

Group B: Alliance versus Gambit

Both games versus Alliance were clear victories for Gambit. Danil 'gpk' Skutin's return has turned out a benefit for the team so far. His Shadow Fiend in game one took home most kills and also acquired more farm than Alliance's mid and carry combined.

In game two, Kyal 'dream'-' Tayirov caused the most destruction with his 9/0/7 Wraith King. Neta '33' Shapira managed to pull off an impressive escape on Puck, but Alliance still lost the final teamfight and had to surrender again.

After that, Gambit Esports lead Group B with a 4-0 score. The CIS squad won both their matches against CR4ZY as well as Alliance 2-0.