All six teams for Summit 12 announced, new Cloud9 give their debut 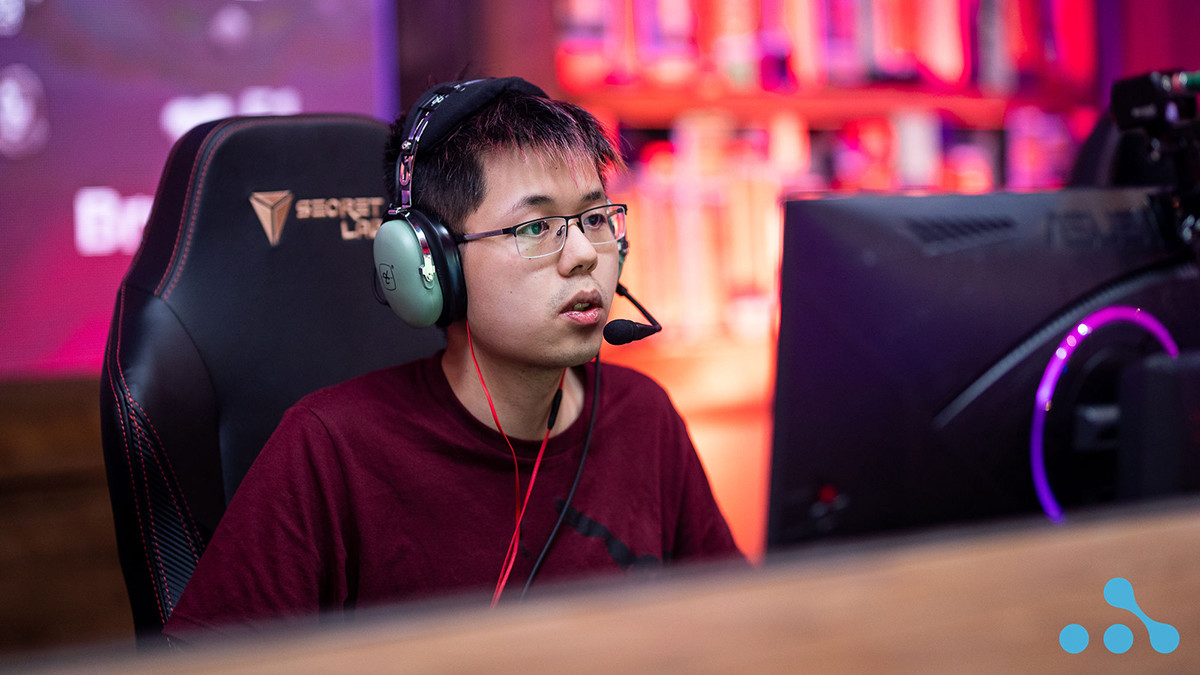 posted by NanaKrustofski,
Two days before the next Major takes place, Beyond the Summit organises the DOTA Summit 12. Now the six participants are confirmed – and guarantee top Dota matches.
ADVERTISING:

Not only Major participants try to climb the Summit

The next edition of the Summit is not part of the DPC, but it features top teams from all around the globe. While it was initially most likely that only ESL One Los Angeles 2020 attendees will play at the Summit, BTS also invited OG.Seed and Team Liquid.


Envy back on stage in Cloud9's jersey

One of the biggest surprises most recently: Jacky 'EternaLEnVy' Mao's comeback to his former organisation Cloud9. The Dota Summit will be the first event where we can see the new roster in action.

Neither Rasmus 'MiSeRy' Fillipsen nor Marcus 'Ace' Hoelgaard nor Johan 'pieliedie' Åström have been seen much in the competitive scene over the last months.

For Envy, Misery and pieliedie it is not the first time playing together. Four years ago, the three players celebrated great success at Team Secret.

One advantage that non-DPC tournaments entail is that pressure and expectations are lower for players. This more relaxed atmosphere might lead to more creative drafts and experimental strategies.

Nigma pose an example for this. They struggled in some of their recent matches in DPC tournaments and qualifiers. At WePlay! Tug of War: Mad Moon on the other hand, the team seemed to be more relaxed and was even able to overtake Team Secret.

The entire tournament turned out to be just as entertaining as a giant DPC production. Smaller events still make an important part of the competitive Dota scene and also give teams the opportunity to display different playstyles.

You can find more information about the Summit 12 here.


Which team are you looking forward to seeing the most?