ppd: "You guys just hired your replacement and you didn't even know" – Position 6 Highlights 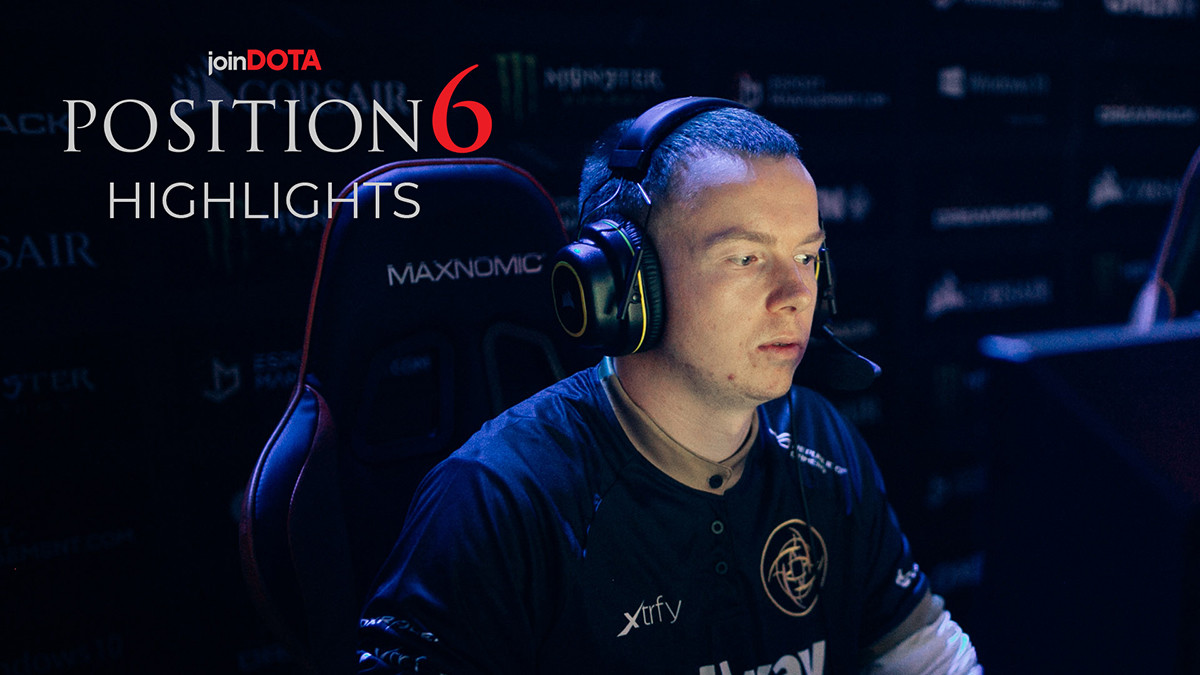 posted by NanaKrustofski,
Dan welcomes Peter 'ppd' Dager this week to Position 6. The captain of Ninjas in Pyjamas explained his reasoning behind changing players, his reputation, the changes leagues can bring to a player's life, working as talent and why some coaches can be overrated.

TI winner, captain, former CEO of Evil Geniuses, Salt King: ppd has had many roles and labels in his professional career. In 2015, he was widely regarded as the best captain and drafter around the globe. The Aegis from The International 2015 backs his status at that time.

In 2016, he stepped down as an active player and led EG as CEO. However, he was not done competing and eventually returned to the scene. Since August 2018, he has been playing for Ninjas in Pyjamas as captain and position 5, together with his former EG team-mate Saahil 'Universe' Arora.

Despite the tough competition in Europe, NiP made it through the qualifiers for ESL One Los Angeles 2020 and are ready to take on their first Major of the DPC 2019/20.

ppd has also been featured on the very first episode of Position 6. Check out the episode here.