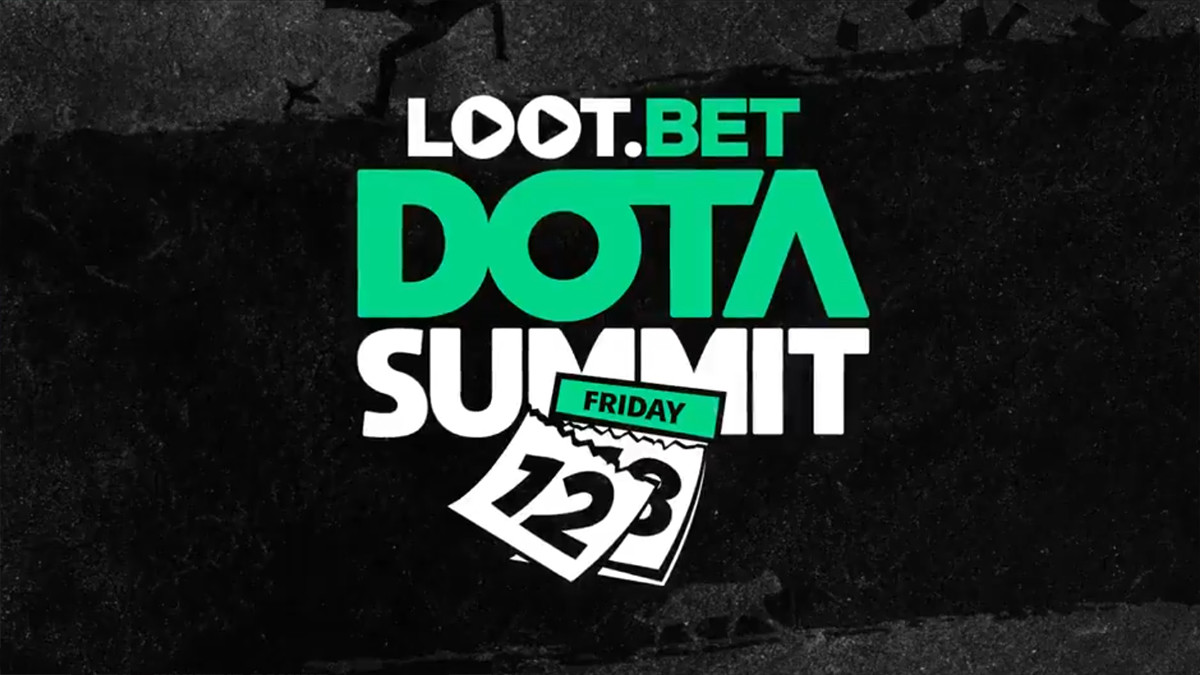 posted by NanaKrustofski,
Friday 13th used to bring bad luck, now it means competitive Dota: Beyond The Summit hosts the DOTA Summit 12 from March 10 - 13 – only two days before ESL One Los Angeles 2020 kicks off.
ADVERTISING:

Information about the event is still sparse. BTS surprisingly announced the tournament with a cryptic video this Tuesday. So far, it is only known that six teams will compete at the Summit and that they will be fighting over a $150,000 prize pool.

BTS confirmed the event will take part in the middle of the week. Despite the short notice, it could potentially feature some of the world's top teams. BTS are located in Los Angeles, where the ESL hosts the upcoming Major two days after. Several tier-1 organisations already traveled to the USA and could in theory attend the tournament. This also includes the winner of the most recent DOTA Summit 11, Invictus Gaming.

Relaxing before the Major?

Beyond the Summit is known for its relaxed atmosphere and casual environment. Especially the coach casting and interviews are iconic for the tournament series. DOTA Summits don't put most emphasis on competitive matches, but on an enjoyable, entertaining production.

Therefore, for contenders of the Major it might be a fitting opportunity to warm up and practice against some of their opponents.

Apart from the games themselves, there will most likely be entertainment skits as well. If the tournament continues the style of the announcement video, it might be themed as "creepy Friday 13th" event.


Which team do you want to see at the Summit?