Can the Coronavirus threaten the Dota world? 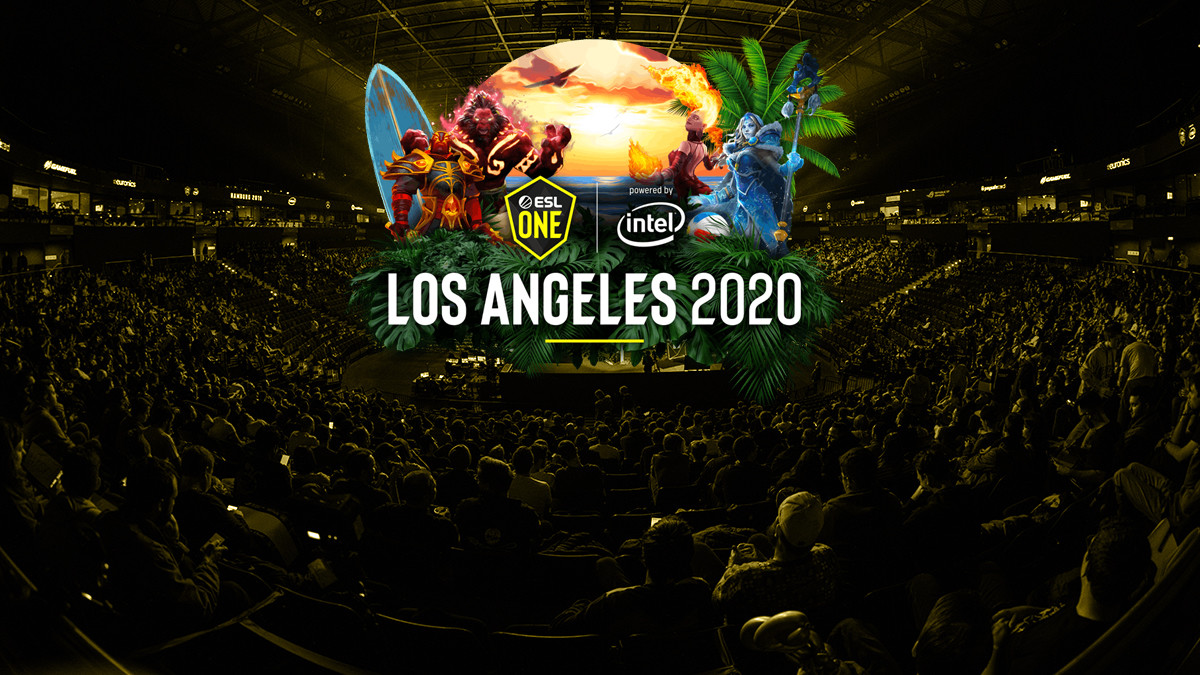 posted by Smyke,
One of the biggest topics around the globe: the Coronavirus. While its peril is still being discussed, it already affected several areas of people's lifes – and might also have an impact on the Dota world. With ESL One Los Angeles 2020 starting on March 15th, a giant event attracting visitors from all over the world is just around the corner.
ADVERTISING:

The virus has been affecting and impeding the world of esports for several weeks. Leagues and tournaments in other esports titles had to be postponed, canceled or their audience removed and even qualifiers in Dota had to be delayed. Probably the biggest example of this being IEM Katowice without live audience. Thousands of fans gather at Spodek Arena every year to celebrate one of the most important tournaments in Counter-Strike: Global Offensive. This year, the arena stayed empty.

ESL had to announce that after talks with the local government, they had to keep visitors from attending the event and limit the people in the aren to teams, production and partners.

IEM Katowice playoffs to be played without audience due to coronavirus concerns https://t.co/x1Eaa1F37y

The message got announced just one day before the tournament kicked off. Therefore, fans did not have much time to adjust to the circumstances. Visitors were not only affected by not being able to enter the arena. Those who still were allowed to attend faced additional problems due to the virus, such as canceled flights. Despite the initial let-down, the event attracted over one million viewers peak on Twitch.

The call to dismiss live attendance was not made by ESL, but the respective government. Therefore, it depends on the evaluation by the US-government, whether there will be any restrictions to the tournament. It could also be possible that announcements will occur last-minute, since the situation, research and political decisions surrounding the virus are constantly changing.

EHOME and Royal Never Give Up were spotted playing on SEA servers. By residing in SEA, they seem to have avoided the 14-days travel ban that is currently enforced onto Chinese citizens.

Therefore, the attendance of Chinese teams is most likely secured. However, a change in live audience regulations or further travel bans might restrict fans from making it to the ESL One. The tournament itself will most likely proceed the way it was planned for Twitch-viewers, but spectators on site should keep an eye on ESL's socials and news on the US travel situation.