Nigma found their playstyle and DPC tag is not everything: Mad Moon takeaways 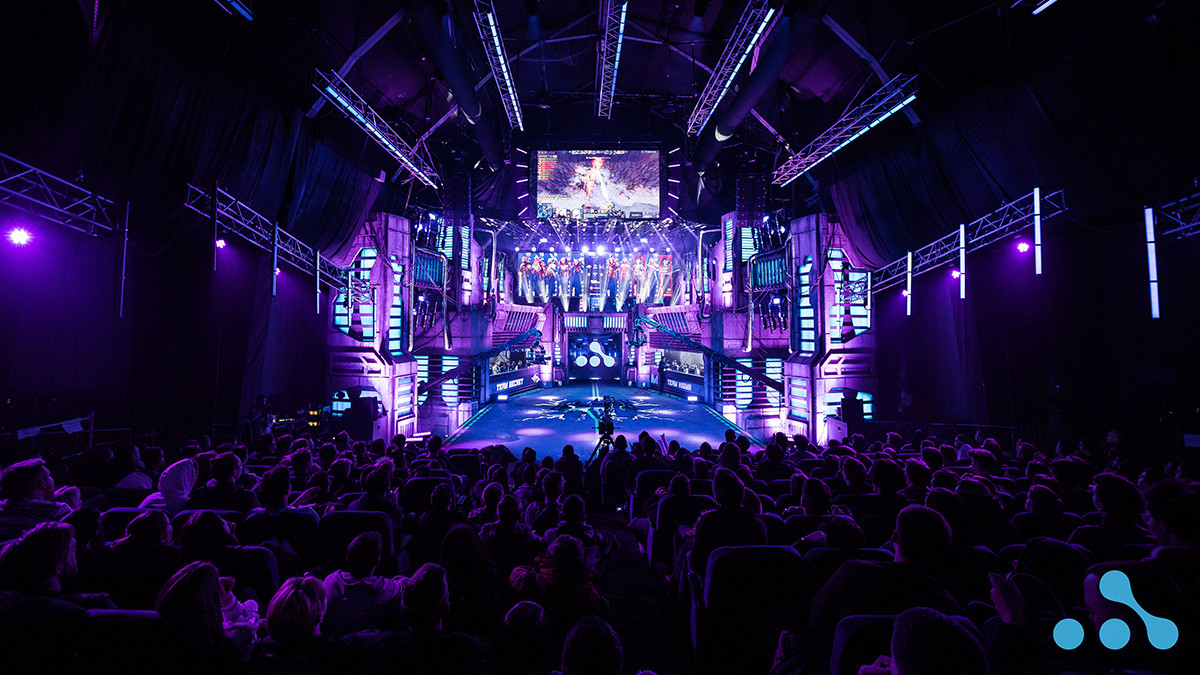 posted by NanaKrustofski,
WePlay! Tug of War: Mad Moon held some surprises, most notably Nigma's comeback to top-level Dota. Let's take a look at some of the key takeaways from the event.
ADVERTISING:

Nigma most recently struggled heavily at the Major/Minor qualifiers and did not even make the cut. Now, they dominated reigning Major champions Team Secret.

The loose atmosphere and lower pressure in the tournament apparently benefitted Nigma to be confident in their playstyle again. Their drafts were more experimental and diverse. They took more risks with Omar 'w33haa' Aliwi's hero pool instead of relying on his signature heroes.

On top of seemingly having more fun and trying out new strategies, they displayed a much better understanding of the map. Especially in their series against Virtus.pro, Nigma claimed the advantage by superior warding and map positioning. Their map awareness enabled Amer 'Miracle-' Al-Barkawi to outfarm his opponents and take his Super Saiyan form.

With all tweaks coming together, Nigma were able to find back to their strengths and well-coordinated teamplay.

Around two weeks before Mad Moon started, Virtus.pro made some adjustments to their roster. While they planned to get Bakyt 'w_Zayac' Emilzhanov on their team, their search for stand-in Zaur 'Cooman' Shakhmurzaev was rather spontaneous.

Cooman seemed to have adapted to the team quickly and showed some impressive plays. So far, he has been a name in the CIS region but rather unknown on an international level. While he finished some games quite convincingly, there have also been a few misplays that slipped through. However, with more stage experience and guidance from a professional team, his skill might be forged further.

Nontheless, Cooman displayed some serious talent and with him as carry, the team got to third place. His Anti-Mage against Nigma had a kill score of 14/0/12. His 14/3/7 Phantom Lancer in game three was nearly just as strong and an ultra kill forced Nigma to call GG.

Since The International 2019, Ninjas in Pyjamas have constantly been changing their roster to find the right constellation. While the team is just strong enough to make it through qualifiers and get some victories on the main stage, they are not achieving top result and usually place on the lower spectrum of a tournament.

With Peter 'ppd' Dager, the squad has actually one of the most experienced captains in the scene. But it does not seem like NiP will finish on the podium anytime soon.


Non-DPC tournaments can be just as entertaining

With a viewer peak of almost 300,000, Mad Moon was a really successful tournament, even exceeding some DPC tournaments. The interesting part: Mad Moon was actually regarded as a small, rather "irrelevant" tournament at first by some voices in the community. Its prize pool was comparably small, some of the participating teams were not considered top Dota teams – and yet, Mad Moon was an incredibly entertaining event.

The high number of spectators is especially impressive regarding the fact that no Chinese team played at Mad Moon, since Royal Never Give Up had to withdraw from the tournament. Usually, Chinese viewers make up a notable part of the viewerbase but even without a team from their region taking part, Mad Moon was really popular with the fans.


Secret can be stopped

Team Secret have always been considered to be one of the best teams in the world. Currently, they do their reputation justice and dominate group stages, qualifiers and tournaments. Nigma brought an end to their victory spree and proved that it is indeed possible to overcome the team.

Of course, the situation in a rather entertaining tournament such as Mad Moon differs from more serious scenarios at a Major. But whilst Secret might not have given 100%, they surely did not let their performance slip either.

Even Michał 'Nisha' Jankowski showed that he is not flawless, not even on his signature hero Morphling. Altough Secret's misplays are merely minor flaws, they can potentially be useful against them in important DPC matches.


What did you learn from Mad Moon?