WePlay! Mad Moon: When the side attractions steal the show 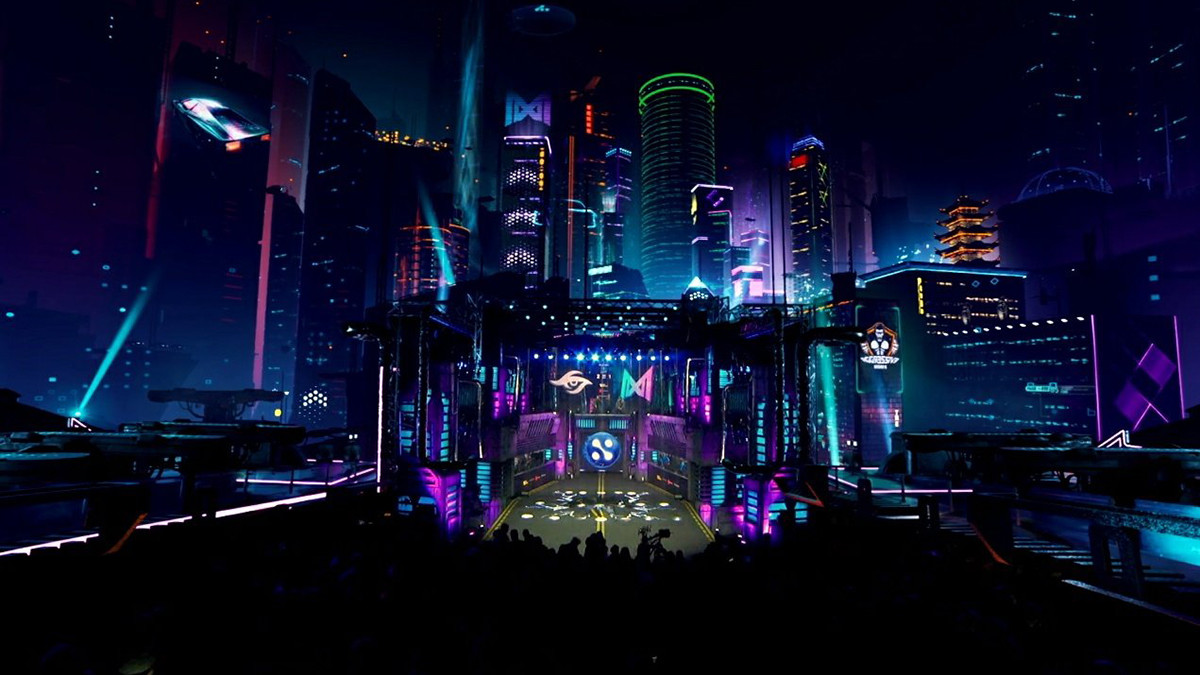 posted by NanaKrustofski,
With WePlay! Tug of War: Mad Moon tournament organiser WePlay! Esports once again produced an incredibly well received event. Some fans even consider WePlay! to be worthy of organising The International. Why was Mad Moon so successful, even though it was not even part of the DPC?
ADVERTISING:
WePlay! has been know for organising creative and outstanding tier-2 tournaments for several years. With their two latest big tournaments, WePlay! Bukovel Minor 2020 and Mad Moon, the organizer quickly gathered attention and recognition in the community. The Bukovel Minor earlier this year was widely appreciated due to its high production value and attention to detail.

Mad Moon continues this high standard of tournament organisation. The event boasted 295,000 viewers at its peak – despite not being part of the Dota Pro Circuit, a line-up not entirely consisting of tier-1 teams and no Chinese squad participating. Usually, Chinese viewers make a huge part of the viewerbase.

But WePlay! once again proved that an entertaining tournament does not solely rely on exciting matches: It's also the sideshow that brings value. But what exactly made the tournament so special?


One theme that gets represented in every detail

WePlay! usually takes one overarching theme and creates the entire tournament around it. However, they don't just slap the topic onto their production and implement a few lukewarm items that fit into the theme. The central idea gets implemented into every detail and displays the effort and creativity behind the production.

The incredibly aesthetic and unusual stage is what immediately stood out mostly. But the stage itself was not the only part that caught attention. The talent was put into futuristic outfits and especially Sheever's hairstyle and makeup fit the theme extraordinarily well.

But the design department did not stop there, the trophy aligned with this futuristic approach. Even the short films that run during the breaks joined the theme. The space taxi clip with Lifestealer and Spirit Breaker was underlined by Kavinsky's "Nightcall", the theme from the movie Drive.

While the community was already celebreating the cyber taxi in the N'aix and Bara clip, it got even more hype when it was turned into reality. Usually, teams just walk to the stage. This time, the players were seated in a futuristic cyber truck, looking like Elon Musk's creations. The recreation of this space taxi as a cyber truck bringing the teams into the arena was surely the icing on the cake.

Pudge's clip on the other hand was a reference to the film Blade Runner 2049. And WePlay! once again put attention into detail, even wearing the patch across his nose, the same way Joe does in the film.

While those are all small details, the single pieces add to a great experience overall. They underline the fact that WePlay! took much effort and consideration into their tournament.

AR was used in other places as well. The 3D Dota map that floated on a desk and displayed the heroes' movements even distracted from the audio being out of sync.

Of course, what matters most in a Dota tournament are the actual games. But a seemingly never-ending series of highlights in the sideshow can tremendously improve the viewers' experience as well. Especially for non-hardcore fans it is important to create an entertaining event outside of matches. Viewes who haven't been following the competitive scene for a while or are completely new most likely value the diverse experience.

Diligence around the clock

Not only were the visible parts of the production carefully realised. According to several talents, the production crew took much care to them behind the scenes. Sheever for example complimented the staff for their dedication. Apparently, there have been no major issues for the hosts and casters and in case an incident occured, it was fixed immediately.

They also made sure to upload all their content quickly as VODs to their YouTube channel. Spectators from different time zones did not have to wait to catch up, the matches were available to them right away.

We worked very hard to create this tournament, show, scene, SFM and much more, and it's time to find out what you think about the #MadMoon

Conclusion: A fresh approach and love to detail can improve any tournament

Every organiser has a different approach to how to design their event. At the same time, every viewer values different aspects of a tournament. WePlay! brings a new kind of Dota event to the table that creates a unique experience.

The effort and attention to detail WePlay! displays, and the passion the staff has for Dota makes it clear they really care about their tournament and the viewers. This is also highly appreciated by a large portion of the viewers. We can't wait for WePlay!'s next event.