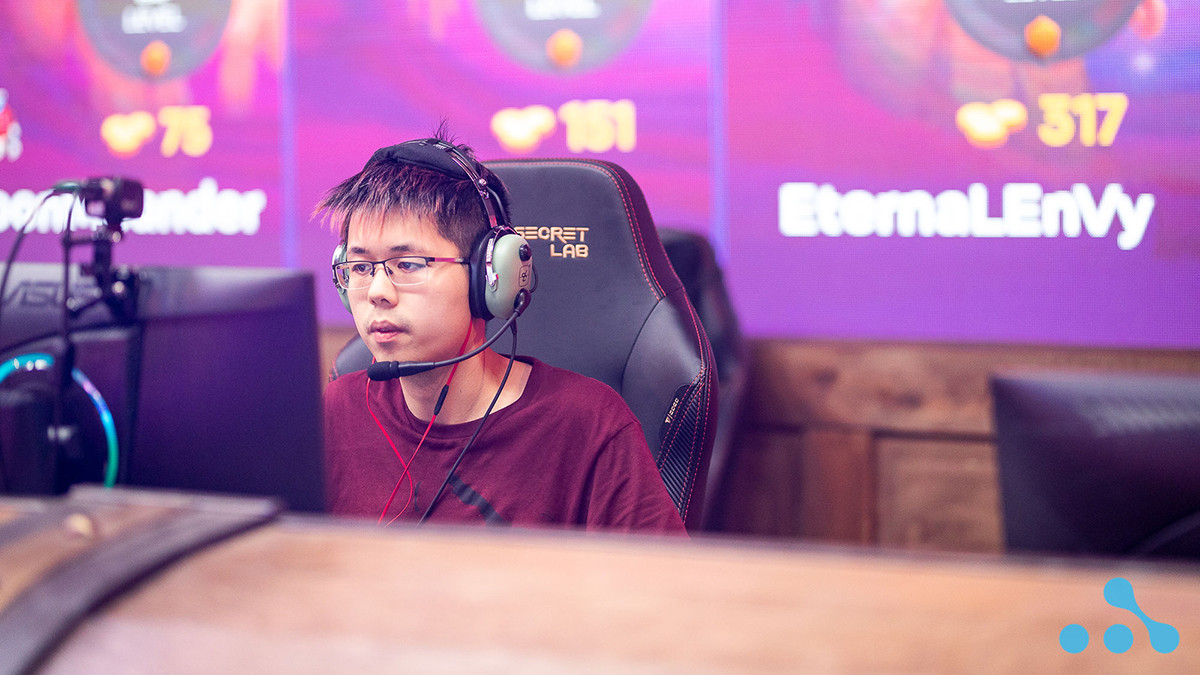 posted by NanaKrustofski,
The StarLadder ImbaTV Dota 2 Minor #3 is coming closer. But despite successfully qualifying, Jacky 'EternaLEnVy' Mao and JingJun 'Sneyking' Wu decided to leave their team, Fighting PandaS, shortly before the Minor begins.
ADVERTISING:
EE-Sama announced his departure from Fighting PandaS last Saturday. He did not mention the reasons behind his decision. Sneyking, on the other hand, added that further announcements come later. The Minor already starts on March 5, leaving sparse room for PandaS to pratice with new players.

I have left Fighting Pandas

Several speculations aroused that EE has been kicked. However, Kurtis 'Aui_2000' Ling explained on his stream that both players received offers by a different organisation.

MoonMeander announced that the team was searching for subsitutes on his Twitter on Saturday. Apparently, the team was not informed about the players' departure much earlier. Therefore, it could have been a quite recent offer and EE and Sneyking migh not have planned to leave the team before the offer came.

Today we found out EternalEnvy and Sneyking has chosen to leave Fighting Pandas. We will look for standins for the Kiev Minor, thank you so much for your support. Me, bryle and Aui will be sticking together

The search for fitting substitutes quickly came to an end: Oliver 'oliver' Lepko joins PandaS as carry player for the upcoming Minor, Maurice 'KheZu' Gutmann takes over the offlane role.

Skiter alias Oliver most recently played for the European teams Ninjas in Pyjamas and Aggressive Mode. KheZu has not been very actively involved in the pro scene in the last few months and only showed up in qualifiers. However, he ventured into the world of talents and joined DreamLeague Season 13: The Leipzig Major as caster.

How do you think is the team going to perform?