Nigma toss B8 to Lower Bracket 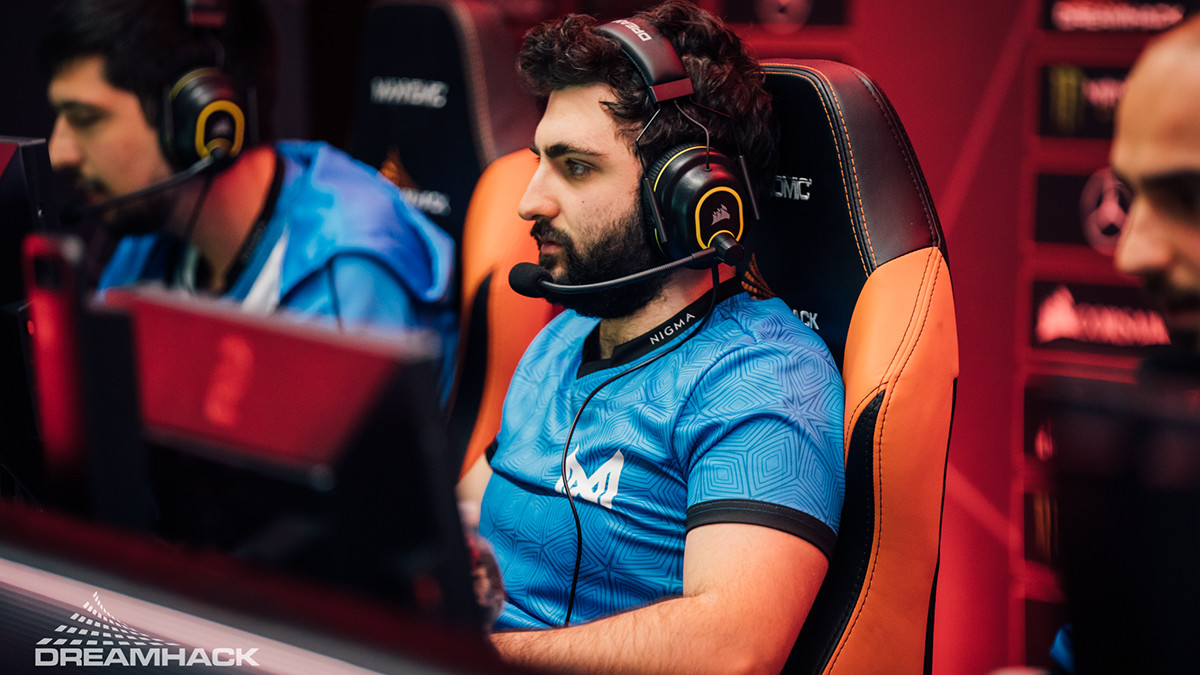 posted by NanaKrustofski,
The brawl at WePlay! Tug of War: Mad Moon continues. Nigma and B8 met in the Quarterfinals – the winner has to face Team Secret next.

Game one: Even kills do not mean even chances

Nigma claimed the first victory in the series after 25 minutes. Both teams finished the match with 13 kills and the networth was initially distributed even as well. However, the longer the match proceeded, the less were B8 able to take down Nigma's cores. In a final team fight, B8 dealt more damage but still fell to the hands of Amer 'Miracle-' Al-Barkawi's Tiny who was too tanky to be killed with an Aegies and the Heart of Tarresque in his inventory.

The second match lasted for 26 minutes, but this time, the difference was clearer. Miracle had an outstanding performance on Lifestealer and finished with a 18/1/6 score line and 18k networth – more than B8's carry and midlaner combined.

gh had another strong game as well, this time on Tiny. With 25 assists, he seemed to be all over the map. Danil 'Dendi' Ishutin on the other hand relied on his signature Shadow Fiend but even that was not enough for them to win the match.

Andrey 'Ghostik' Kadyk's Beastmaster got overrun on the offlane and suffered five deaths in the first seven minutes. Nigma claimed their second victory with nearly 20k networth advantage and closed out the series 2-0.


The journey continues for both teams

Despite their loss, B8 are not yet eliminated from the tournament. They will face Gambit Esports next in the Losers' Round 1 of the Lower Bracket.

While Nigma successfuly passed the first round, their next opponent are none other than Team Secret – which seem to be the most dangerous team in the entire tournament.