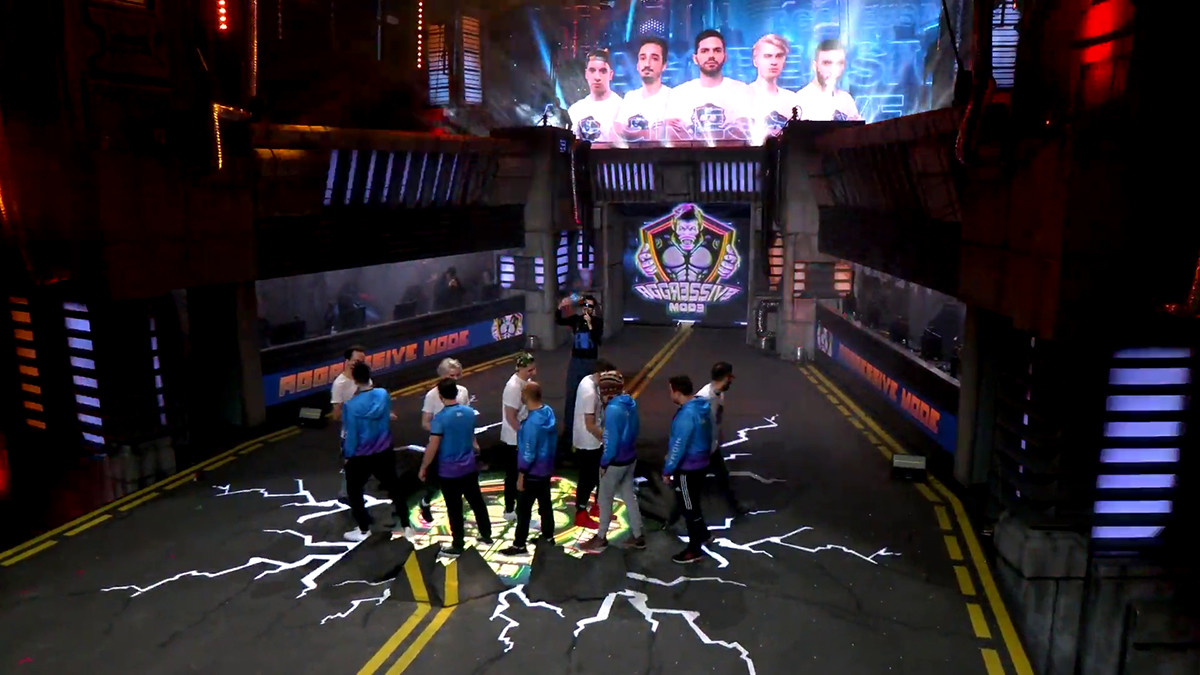 posted by SmittyW.,
Nigma, Aggressive Mode, Gambit Esports, and B8 engaged in best-of-one placement matches to determine their route through the playoffs at WePlay! Dota2 Tug of War: Mad Moon. One of the winners could be punished for their victory, as they are potentially meeting Team Secret very soon.
ADVERTISING:

Gambit remain on top of their region

For a few months, Gambit have been on top of the CIS region. Accordingly, they defended their inofficial title against Danil 'Dendi' Ishutin's new squad B8.

In the match for the second place of group A, the TI1 champion and his team-mates didn't stand a chance against the combined might of Gambit. Although B8 didn't start too bad into the game, their opponents managed to cut out an advantage by minute 17. Especially Kyal 'dream'-' Tayirov's Riki (13/2/6) proved to be too much to handle.

The entire squad had fantastic stats, both in kills, assists, and networth and closed out the match after 30 minutes.

Nigma missed the early qualification for the Upper Bracket semifinals after losing to Virtus.pro on Wednesday. They now had to go into a rematch against Aggressive Mode, whom they played twice recently. First, in the Major qualifier, which was a 2-0 in A.Mode's favour, then in the Minor qualifier, were Nigma got their revenge.

A.Mode tried to surprise Nigma in the one-game-series by picking Techies for Ilya 'Lil' Ilyuk. However, Nigma were not even slightly impressed. Amer 'Miracle-' Al-Barkawi got an insane amount of farm on Tiny early on and they won the game after only 20 minutes – with a 15-3 scoreline.

While all four teams have to compete in the quarterfinals of the playoffs first, Virtus.pro and Secret already await their next opponents in the semifinals. Although Nigma won over A.Mode, they might now face an incredibly difficult bracket run. If they beat B8, they'll have to take on Secret next who look incredibly strong at the moment.

Meanwhile, Gambit and A.Mode determine who's going to face VP next. The group B winner has shown strong performances against Nigma and A.Mode and seems to recover from their low point.


Who will make it to the UB semifinals? Share your thoughts in the comments!