iNSaNiA: "I think [Blitz] has the most important role on our team" – Position 6 Highlights 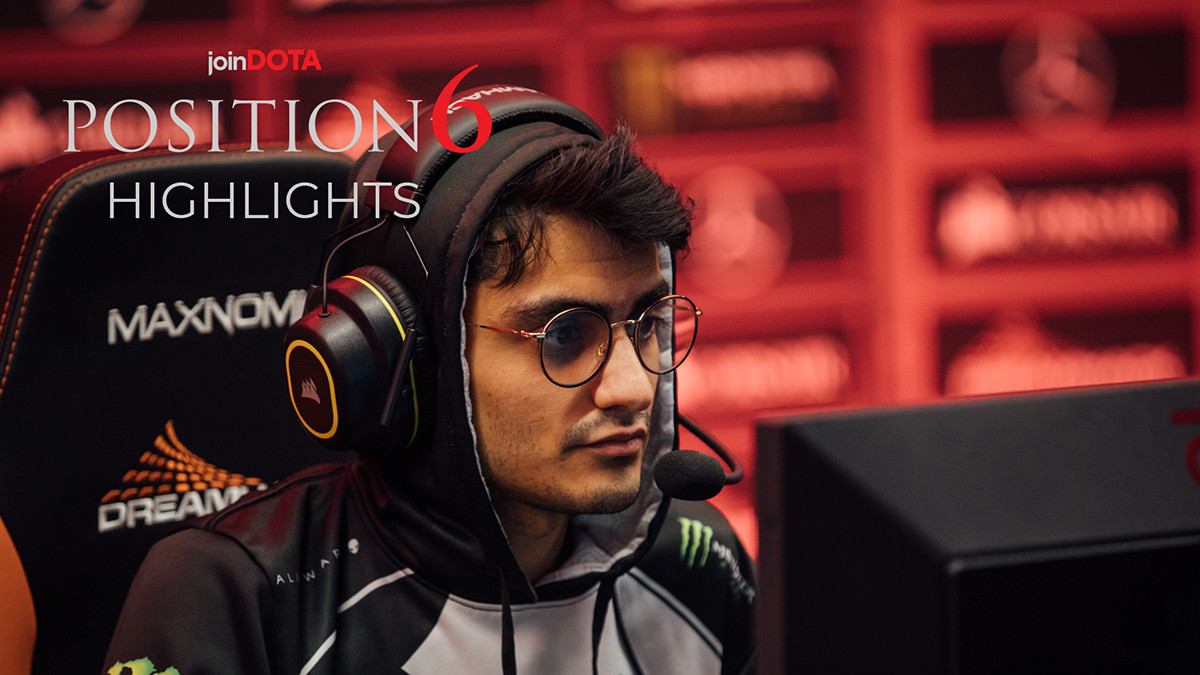 posted by NanaKrustofski,
This week, Aydin 'iNsania' Sarkohi stages a comeback in Position 6 podcast. On this episode, he talks about the most recent DPC qualifiers, the importance of William 'Blitz' Lee as their coach, how their infamous Gyro-mispick made them stronger, and the supposed rivalry with Alliance.

iNSaNiA started his esports career as professional Heroes of Newerth player. After venturing into Dota 2 and playing for a few teams, he and his current team-mates got signed by Alliance in 2017. In October 2018, the roster was acquired by Team Liquid.

As support player and captain, iNSaNiA led his team to several notable results. Currently, the team stands on seventh place in the DPC ranking and with their points, they have almost secured their participation at The International 2020.

He was already featured in the second episode of Position 6, when he was still playing for Alliance. You can find the episode here.