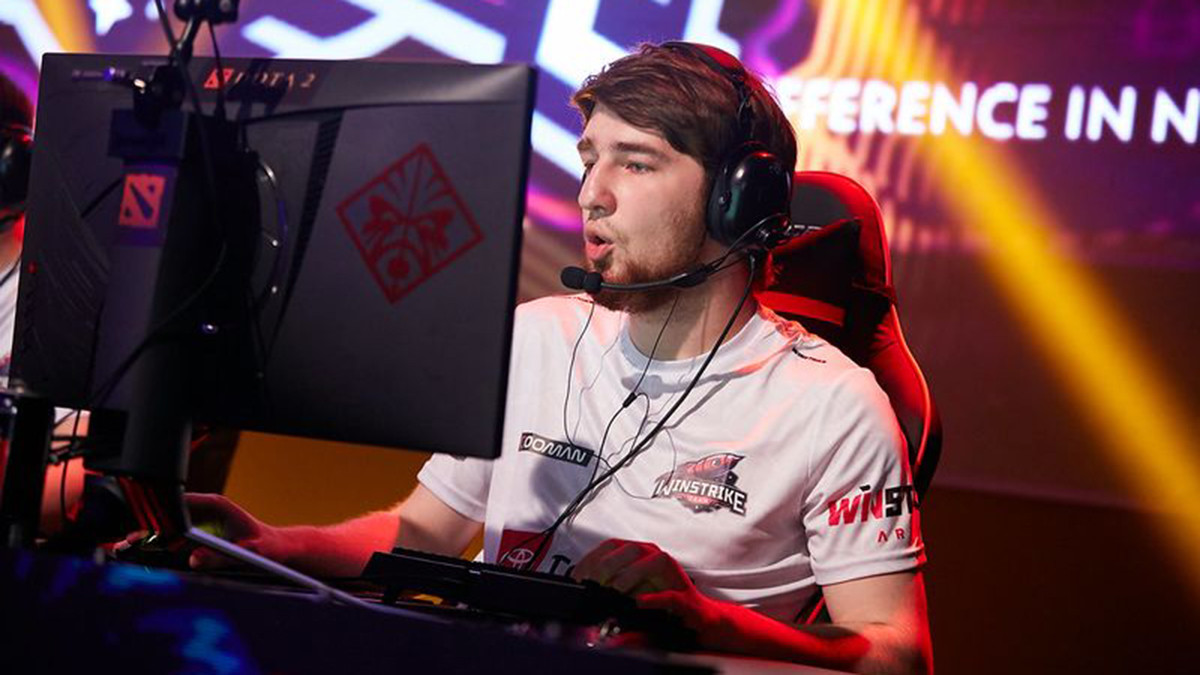 posted by SmittyW.,
After an extremely convincing performance against Nigma, Virtus.pro advance to the Upper Bracket semifinals at WePlay! Dota2 Tug of War: Mad Moon. Is the CIS powerhouse getting back into shape?
ADVERTISING:
Nigma as well as Virtus.pro faced many difficulities in the months past. Both teams didn't live up to the astronomic expectations, as the organisations were among the absolute best last DPC season.

Although Mad Moon is no DPC event, many fans see the tournament as a proving ground for the teams, and for Virtus.pro their roster adjustments have been working out so far. In a three-map series against Kuro S. 'KuroKy' Takhasomi and his team-mates, VP played convincingly strong.

Stand-in Zaur 'Cooman' Shakhmurzaev proved to be a tremendously valuable addition to the CIS squad, playing a perfect match in game 1 on Anti-Mage (14/0/12) and an almost equally impressive game 3 on Phantom Lancer (14/3/7).

All three maps turned out rather one-sided with one team dominating the other, concluding in under 30 minutes each. In the end, VP's newly updated line-up emerged victorious 2-1 over the TI9 runner-up.
VP closed out the series with an incredible double-ultrakill:

The true trial for Aleksey 'Solo' Berezin and co. lies still ahead: If they win the Upper Bracket semifinals, it is quite likely that they would have to take on Team Secret after that.

Nigma up against A.Mode – again

In their last group stage match, Nigma face an old acquaintance: A.Mode played them in the recent Major and Minor qualifiers. While A.Mode had the upper hand in the Los Angeles 2020: Europe Qualifier, Nigma got their revenge in the StarLadder ImbaTV Dota 2 Minor #3 qualifiers.

The next match will not only settle the bill once and for all (or until the next phase of qualifiers). It will also determine which team they have to play first in the playoffs, either Gambit Esports or B8. The former have been considered the strongest CIS line-up lately, wheras Danil 'Dendi' Ishutin's new team didn't look too bad against Secret.

However, winning this encounter might come costly later on: The runner-up of group B can potentially meet the Major champions surrounding Clement 'Puppey' Ivanov already in the UB semifinals.

Both Ninjas in Pyjamas and Infamous have already been eliminated from Mad Moon. NiP conceded a 2-1 loss against A.Mode, Infamous were kicked out by B8.


What do you think about VP's performance so far?