Major qualifiers are coming to an end, 12 teams set 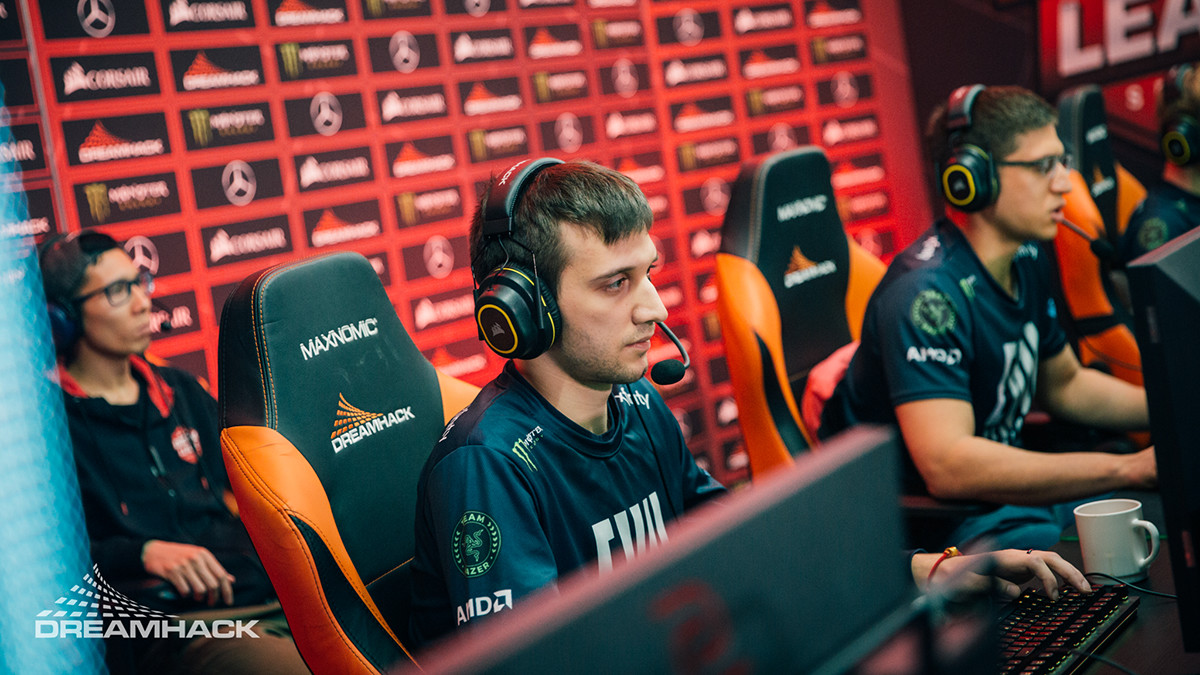 posted by NanaKrustofski,
Five out of six regions have their ESL One Los Angeles 2020 contenders ready. Several teams reshuffled their player rosters only recently but the changes had no negative impact. On the contray: New blood seems to bring new energy.
ADVERTISING:

The first representative of the CIS region are Natus Vincere. Despite having to search for a new position 4 player last minute after some roster-change drama, the team maintained their strength.

After claiming most points in the group stage, they continued their run and eventually defeated HellRaisers 2-0, claiming the first CIS slot.

Both matches were clear victories for Na'Vi. Game one ended with 27-7 kills, game two with a 29-4 score. Their new player Ilyas 'illias' Ganeev continued his solid performance as support, going for Disruptor in both matches.

Idan 'MagicaL' Vardanian was the most deadly and farm-heavy player on Shadow Fiend and Templar Assassin. HR found no counter-measure to defeat Na'Vi, had to surrender and continue the qualifiers through the Lower Bracket.

HellRaisers next opponent in the Lower Bracket: Virtus.pro. But while they were able to defeat them in the semifinals, they now did not stand a chance against VP and lost 2-0.

The first game offered a great stage for their new addition Bakyt 'w_Zayac' Emilzhanov. His Snapfire finish with the most eliminations across all players (13/4/9).

New standin Zaur 'Cooman' Shakhmurzaev had a convincing performance in game two. On Naga Siren, he aquired most farm and his rampage in the teamfight eventually decided the game.

Evil Geniuses: A storm is coming over Chaos

While Chaos won the first match, it only fueled EG instead of crushing their hopes. They stroke back way harder in game two and rapidly forced Chaos to surrender after only 22 minutes and a 30-3 score.

Abed 'Abed' Yusop posed to be the most destructive force on Storm Spirit, finishing the match with a stellar 16/1/9. His performance on Void Spirit (10/0/18) in game three was just as dominant, leaving Chaos no chance.

NA's second contender are Chaos Esports Club. business associates tried to defeat them twice, but Chaos reigned supreme in both series. By finishing the second series 2-0, they claimed their slot to the Major.

Especially Quinn 'CCnC' Callahan had a strong first game on Storm Spirit, contributing to nearly all kills and finishing with a 15/1/13 scoreline.

Malthe 'Biver' Winther joined the team only shortly before the Qualifiers began, but seems to fit in and provided another strong performance on Tiny.

Fluff: PandaS deliver one of the biggest throws

While Fighting PandaS did not make the cut and got eliminated in the semifinals, they provided one of the most entertaining games. Their first match against Business Associates included a giant throw: PandaS came back from a networth deficit and build up a enormous 17k lead – just to get completely wiped out without having a buyback in the enemy Jungle. The victorious BA quickly took the opportunity and finished the game.

Thunder Predator claimed their slot in a 2-0 over beastcoast. While the second match was a clear victory for Thunder, game one was a different story.

Initially, beastcoast were leading throughout the entire game in terms of farm and kills. However, in a final team fight, Thunder were able to achieve eight kills, turned the game around and quickly closed the match.

Game two turned out to be a more comfortable victory for Thunder. beastcoast had to call gg after 21 minutes and a 30-7 score. Leonardo 'Leostyle' Sifuentes alone had 15/0/7 kills on Death Prophet.

beastcoast might have been defeated by Thunder, but that loss did not break them. In a 2-0 in the Lower Bracket against FURIA Esports, they win the second SA slot.

Furia fought back hard. Game one lasted over 66 minutes, including several networth swings and Furia leading in kills. One last team fight enabled beastcoast to finally close the match to their favour.

Game two was a straightforward victory for beastcoast. They constantly had the networth advantage and finished with a 31k lead.

The only region missing is China which had to postpone its qualifiers due to safety measures against the coronavirus.