NiP advance to qualifier playoffs, OG.Seed only one chance left for Minor 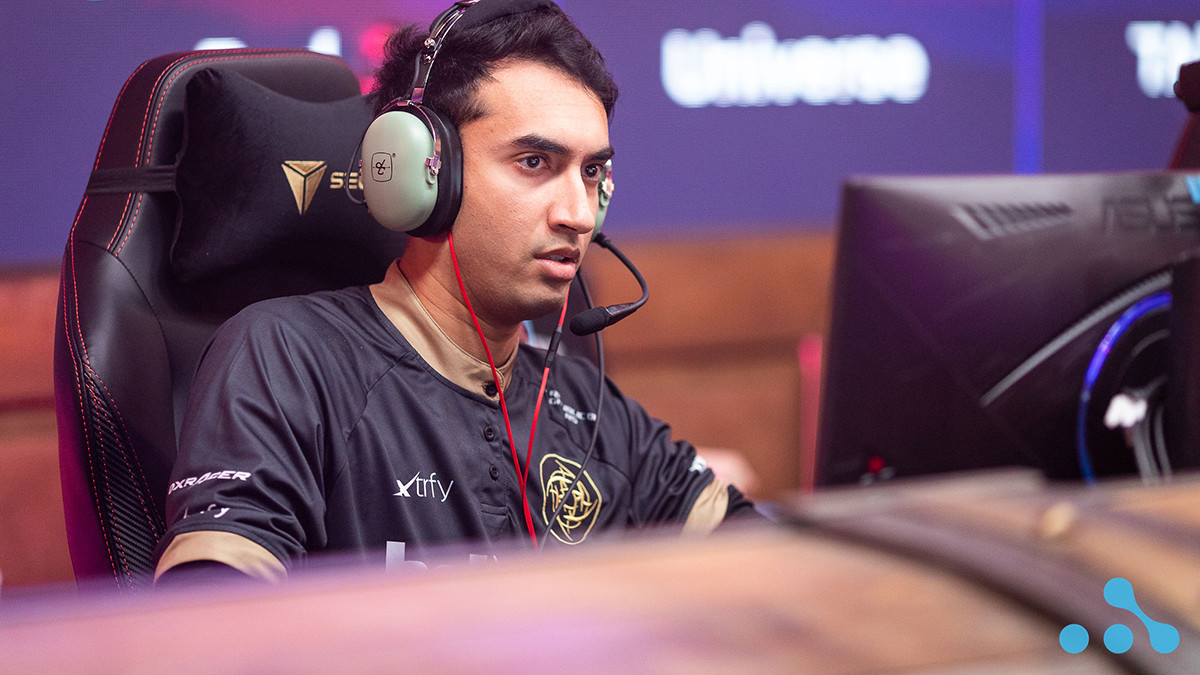 posted by NanaKrustofski,
One match is all it takes: Two tiebreakers in the ESL One Los Angeles 2020 determined the final possible Major participant from Europe. The losing teams have to take a detour by competing at the upcoming qualifiers for StarLadder ImbaTV Dota 2 Minor #3.

Nigma versus OG.Seed: Miracle brings an end to magic

Tiebreaker number one took place between Nigma and OG Seed. Both teams finished the group stage with three points, therefore they had to brawl in the 3rd-4th Place Tiebreaker. After 38 minutes, Nigma claimed victory in the best-of-one with a 41-24 score.

Nigma learned from their mistake against Team Secret and banned Broodmother. They went for Razor on Omar 'w33haa' Aliwi and Anti-Mage for Amer 'Miracle-' Al-Barkawi which turned out to be the perfect pick.

The game started out quite evenly in terms of networth and kills, until Nigma engrossed the match around 15 minutes in after winning a team fight. Five minutes later, they won another big skirmish, granting Miracle his first triple kill.

Miracle continued to gather farm and became nearly undefeatable. A final base push gave him another triple kill, elevating his score line to 13/3/9 and an insane networth of 28k – nearly as much farm as both of OG.Seed's cores combined.

OG.Seed had to call gg and will now face Alliance in the best-of-three Minor Qualifier Decider. The winner gets awarded the last chance to qualify for StarLadder ImbaTV Dota 2 Minor #3. Nigma have their slot secured.


Team Liquid versus Ninjas in Pyjamas:

Parallel to Nigma and OG.Seed, another duel occcured. The fight between Team Liquid and Ninjas in Pyjamas determined the final contestant for the qualifier playoffs. Both teams finished the group stage with five points, therefore the winner of the 2nd-3rd Place Tiebreaker advances to the playoffs as opponent for Team Secret.

The new roster constellation of NiP already synergyzed well and claimed another victory by prevailing over Liquid in the best-of-one. After 41 minutes and a 25-10 score line, Liquid called gg.

NiP added Rodrigo 'Lelis' Santos and Nikita 'Daxak' Kuzmin only two weeks ago. Daxak has played a convincing carry since so far, he seems to perform quite solidly. His Lifestealer dealt the most damage in the matchup, finsihing with 7/0/8 kills.

Ninjas face Team Secret next in the best-of-three playoffs. Liquid end their qualifier run by making it to the StarLadder Minor qualifiers which will start on February 13th.