A look at OG's new lineup & their performance 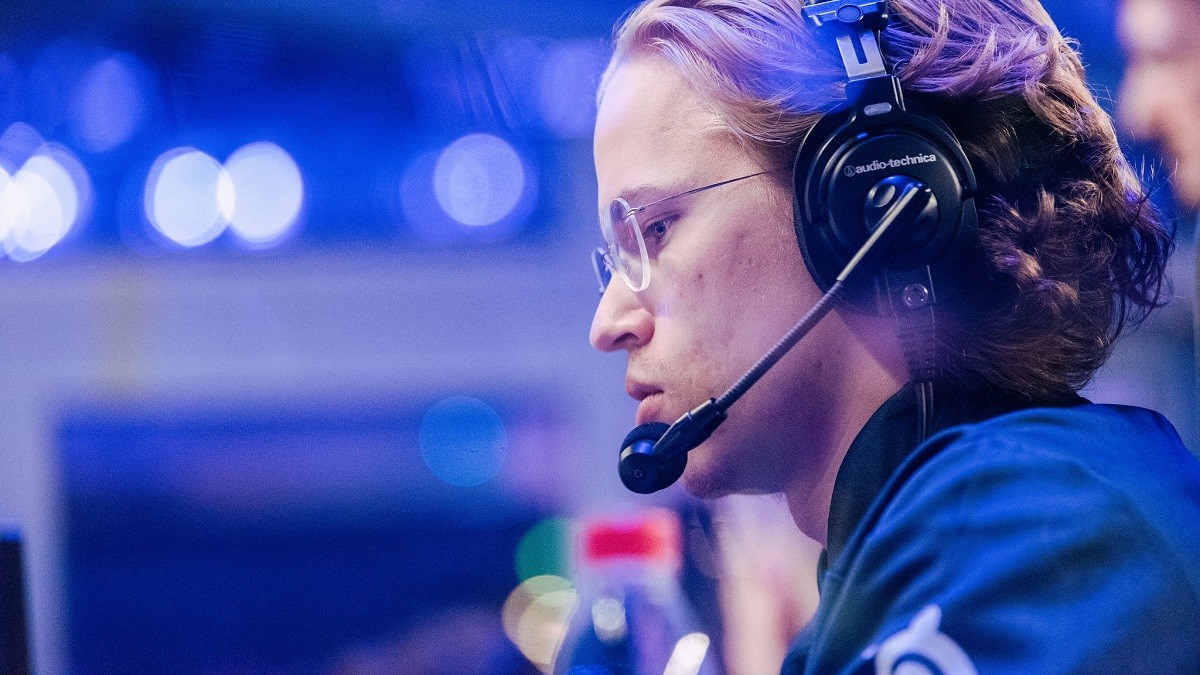 
Sebastien 'Ceb' Debs explained during their announcement for the freshly recruited players that they'll definitely have an impact and that "it will be a totally different team". This is why we decided to take a look at their first official performance during the Closed Qualifier for ESL One Los Angeles 2020. Here are six conclusions we drew from the first three best-of-two's:

SumaiL could become the king of position 1

Sumail 'SumaiL' Syed Hassan has been considered to be a world-class mid laner for almost five years, but to play for OG he switched to the hard carry role.

In his first six matches SumaiL mostly picked heroes that are very traditional for position players: Sven, Troll Warlord, Spectre, Morphling and Phantom Lancer are all strong heroes for farming and dominate their opponents mostly by clicking them down. So far his games were succesful: in all six games SumaiL died only an average of twice per game.

He proved why OG decided to pick him on that lane. He abandoned flashy plays and concentrated on farming and building up net worth to carry his team in a potential late game.

To replace Jesse 'JerAx' Vainikka is a task you won't handle easily, because the Finnish support was definitely one of the best players in the world in his position. However, Martin 'Saksa' Sazdov already proved why Johan 'BigDaddyN0tail' Sundstein and Ceb signed him.

To switch from mid to carry is one thing, but to take over the offlane like Yeik Nai 'MidOne' Zheng is trying, is a bit more complicated. If you just check statistics MidOne's offlane doesn't seem impressive, but it's definitely stable and a good start for a new position.

Also, thanks to his high individual skill he's always good for an insane play like this one:


Topson and N0tail are the stabilizers

The only two remaining players from the old roster differ from the rest of their team, because both played just a variancy of three heroes so far. Especially Topias 'Topson' Taavitsainenfocuses Ember Spirit and the newly implemented Void Spirit.

It seems like the only remaining players from the TI winning roster want the new signings to find heroes and strategies they feel comfortable with, while they' concentrate on executing the strategy.

So far it worked out perfectly for OG: they won six out of six games.