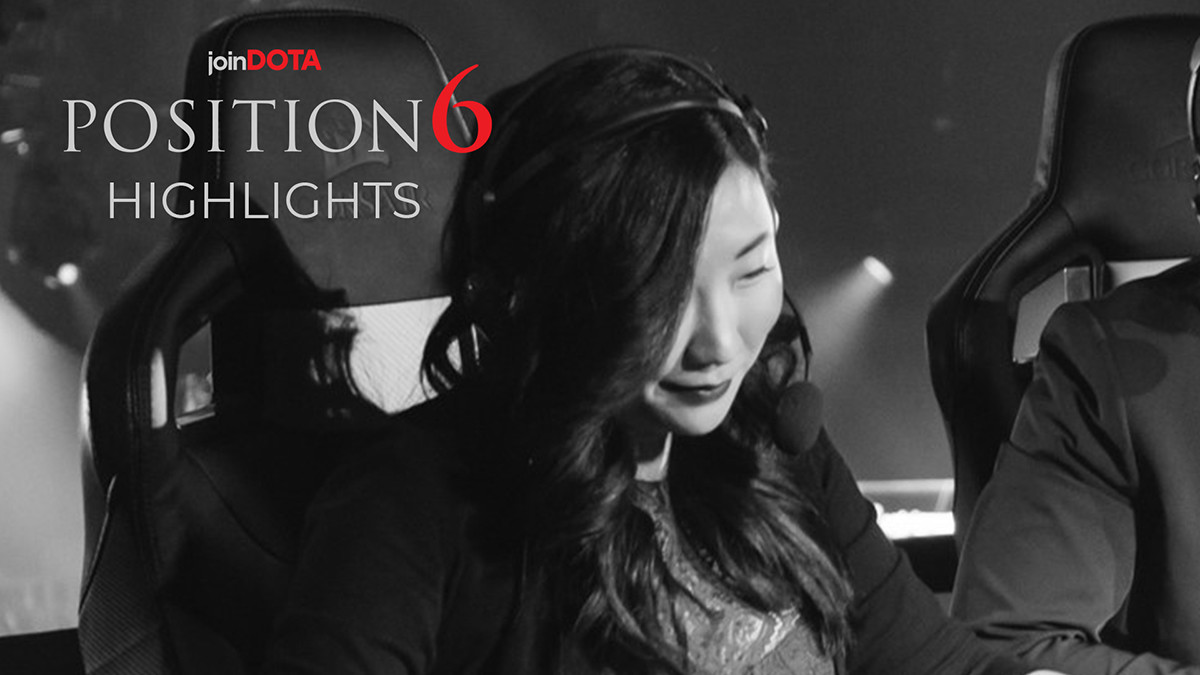 posted by NanaKrustofski,
This week, Dan Offen gets to interview Michelle 'Moxxi' Song. The Queen of SA Dota talked about unique characteristics of casters, co-working with them, lacking opportunities for commentators, the legendary Taiga defense at DreamLeague and how she improves and prepares for upcoming events.
ADVERTISING:


Moxxi started her career by streaming on Twitch, organising inhouses for her viewers. She advanced to cast amateur tournaments, especially in the South American Dota scene. The Caster Crucible by Moonduck Studios in 2017, a stream for scouting upcoming casters, was a stepping stone for her.

In Summer 2018, Moonduck signed her as official caster which makes her one of the first female pioneers in casting. She even set a milestone by being the first female commentator to cast an entire DPC Grand Finals.

Most recently, she casted at DreamLeague Season 13: The Leipzig Major together with Admir 'lizZard' Salkanović and Maurice 'KheZu' Gutmann.