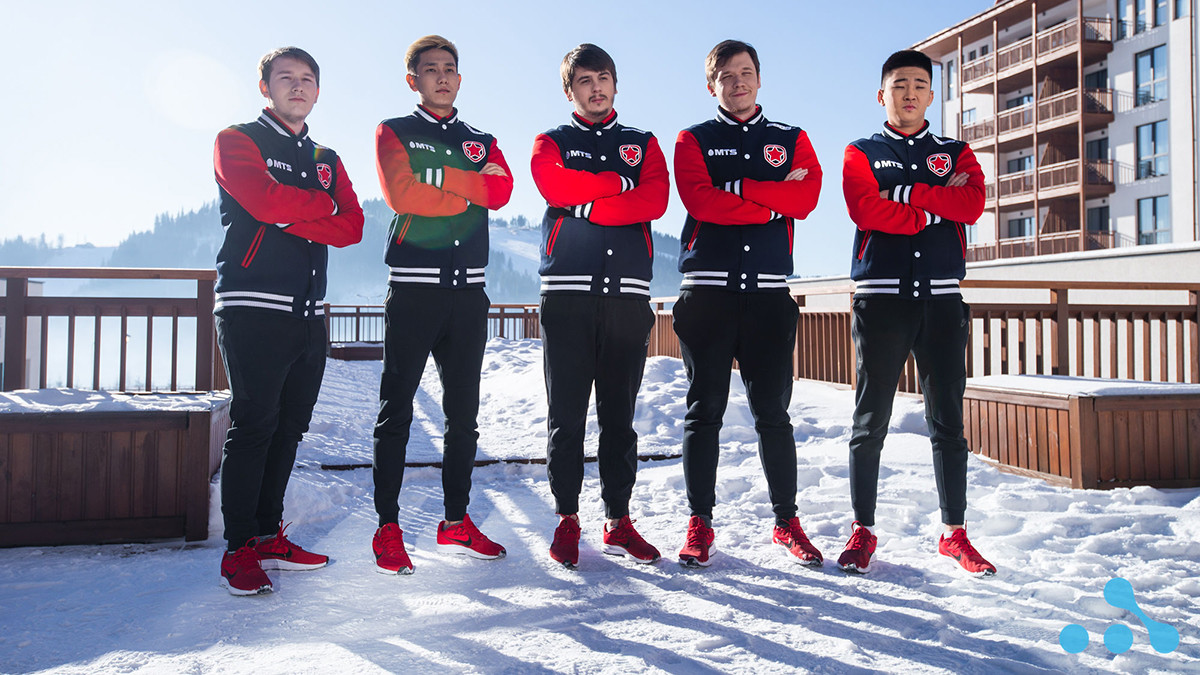 posted by NanaKrustofski,
The drama in the CIS region continues: Gambit Esports decided to bench their midlaner Danil 'gpk' Skutin for the upcoming ESL One Los Angeles 2020 qualifiers. Allegedly, the newcomer refused to take part at Gambit's boot camp. Earlier this Tuesday, Gambit announced their decision to bench gpk and add Rostislav 'fn' Lozovoi to their roster on Twitter. They claimed their midlaner refused to join the boot camp of the team. Because his contract expires only as early as 2021, they decided to bench him.

Note: Currently, there is no statement from gpk and we only know Gambit's point of view.

Rising star on the bench

According to rumours, gpk intended to join Virtus.pro but was not released from his contract with Gambit. In the worst case for gpk, the 18-year old pro player could not be allowed to participate at any professional matches and tournaments until his contract ends in 2021. While these allegiations have not been confirmed yet, VP announced that they indeed changed their roster as well.

Newcomer gpk joined Gambit last August and quickly left an impression on the Dota community at ESL One Hamburg 2019 where the team managed to climb to the second place. A lot of credit goes to gpk who also delivered a neat Ember Spirit play:

Their new addition fn already played for Gambit at the StarLadder ImbaTV Dota 2 Minor in March 2019 and skyrocketed to the second place of the tournament. However, apart from support and captain Artem 'fng' Barshack the roster was completely different back then.

fn has been part of the professional Dota scene since 2014 and played for various CIS organisations, such as Insane Gaming*, Power Rangers*, Vega Squadron and Team Empire. His biggest achievement so far was the seventh place at The International 2017 together with Empire.

What do you think: Can the team qualify for ESL One with their new midlaner?