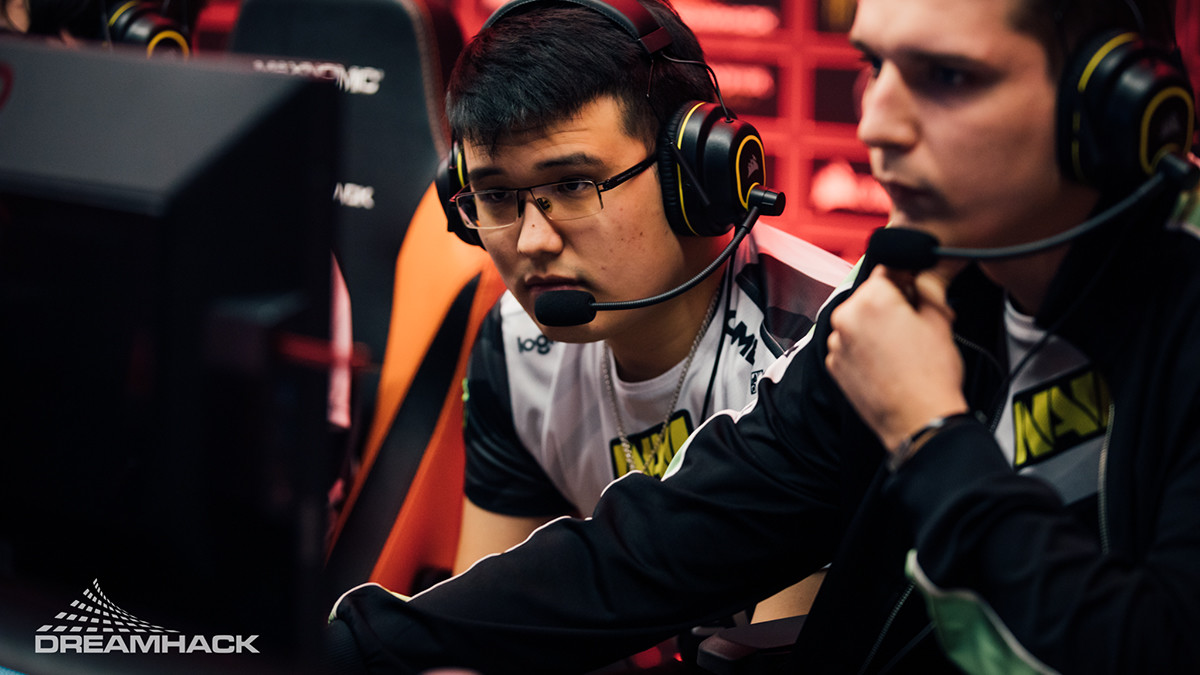 posted by Smyke,
Roster changes with drama: Support player Bakyt 'w_Zayac' Emilzhanov left Natus Vincere after nearly 10 months and joined Virtus.pro. Apparently, the transfer did not proceed without issues.
ADVERTISING:
CEO of Na'Vi, Yevhen "HarisPilton" Zolotarov made a video statement past Sunday. He addressed how the problematic transfer occured, that there are no regulations from Valve concerning these roster changes and in what way Na'Vi would have wanted the issue to be handled.

Note: Please be aware that so far, there only is information from Na'Vi. Neither Zayac, nor Virtus.Pro made an official statement regarding the situation.

ICYMI: Yevhen "NAVIHarisPilton" Zolotarov commented on the situation regarding our Dota 2 roster!

UPD: English subtitles have been added!

Transfers in Dota get overvalued

HarisPilton then proceeds to talk about transfers in Dota in general. Usually, transfers are not as lucrative in the financial perspective. The most expensive one they had was Vladimir 'RodjER' Nikogosyan, whose fee was $150,000. Most of the time, transfer fees range from $20,000$-30,000. Even the deal for superstar Roman 'RAMZEs' Kushnarev was below $100,000.

He concludes his message by revealing that the CEOs from several CIS organisations want to meet and discuss rules regarding transfers, since Valve does not provide any regulations.

Ao some transfers in Dota2 @rodjerdota to @virtuspro - 150k USD minus Lil’ transfer fee, so approx 100k USD@ramzes to EG from VP - less than 100k USD

A different situation than with Rodjer

HarisPilton also declares that the situation differs from Rodjer's case. He made it clear he wanted to join VP before signing his contract with Na'Vi. There has also been a different qualifier system, because teams received direct invites and they did not have to compete against each other. The negotiations were also not handled by VP directly contracting Rodjer, but run between the organisations and was properly handled.

A strong kickoff at the Leipzig Major

Na'Vi had a quite solid performance at the recent DreamLeague Season 13: The Leipzig Major. They advanced convincingly through the CIS Qualifiers where they even defeated Gambit Esports. The team with the red star currently counts as strongest squad from CIS, even leading in DPC points.

DreamLeague's main event started just as successful for them: They dominated the group stage and came out on top with a 4-1 score. But they were not able to keep up their pace in the playoffs. After losing to Alliance and Team Liquid, they got eliminated and ended their journey on rank 12.