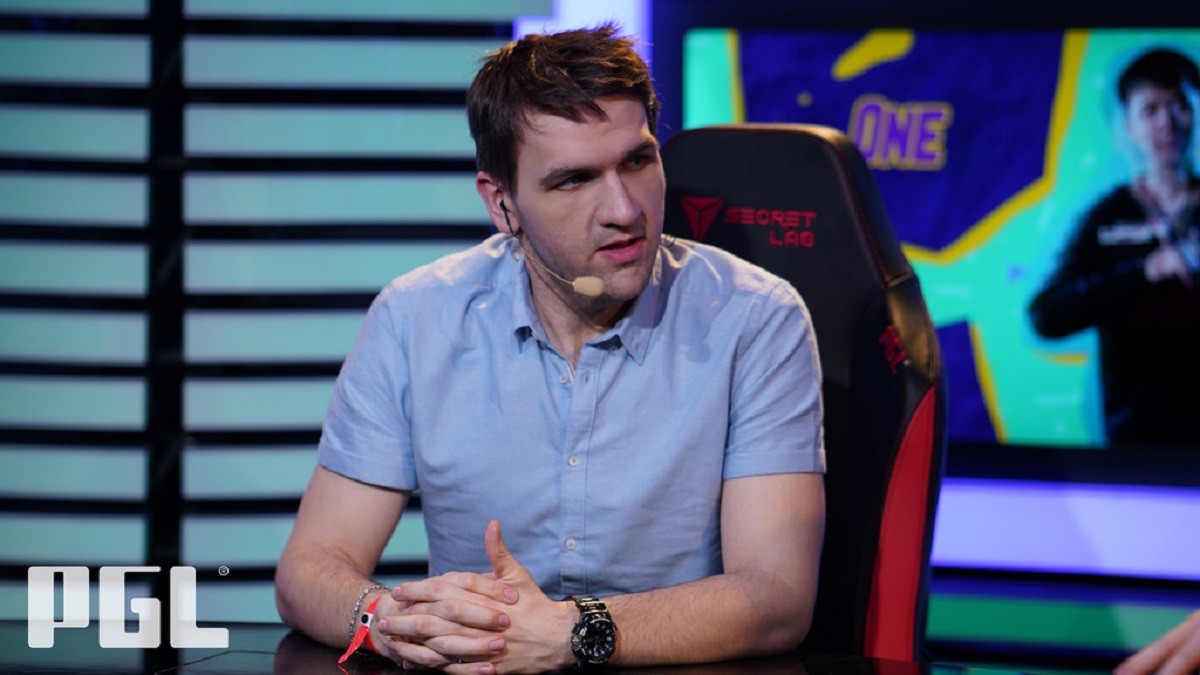 posted by Brasozial,
The Korean organisation T1 (formerly known as SK Telecom T1) is starting another attempt of building a Dota 2 roster. Only Sang-Don 'FoREv' Lee remains from the former stack.
ADVERTISING:
When T1 first announced they'll build a roster in Dota 2, fans of the Korean scene were hyped. The organisation is best known for their success in League of Legends and the community hoped they could revive the Korean Dota 2 scene – but it didn't work.

The team barely played together. They only attended two tournaments and one DPC qualifier since their start in August 2019.

During Hainan Master Cup they finished 5-9th . In the competition for a slot at DreamLeague Season 13: The Leipzig Major T1 didn't even make it through the Open Qualifier.

This is why the organisation wants a fresh start with four new players:

Black^ with a comeback

The German carry Dominik 'Black^' Reitmeier has been aiming for a comeback since the end of Team Faceless*, but it didn't really work out for him. He had a few injuries and his attempts with Infamous, Entity Gaming and Clutch Gamers were unsuccesful. Now, he'll take over the carry role in T1's new lineup.

Two Indonesian players will also join the roster: Muhammad 'inYourdreaM' Rizky and Tri 'Jhocam' Kuncoro played for BOOM esports for some time. inYourdreaM even made it to The Kuala Lumpur Major in 2018, but the team finished only 13-16th.

The Chinese-Canadian player xuan will be playing as position 5 support for T1. He attended DreamLeague Season 12 with Demon Slayers. The North American squad surprised at the competition in Rotterdam where they finished second after a five-game battle against Alliance in the Grand Finals.

Do you think this line-up can qualify for a DPC event?