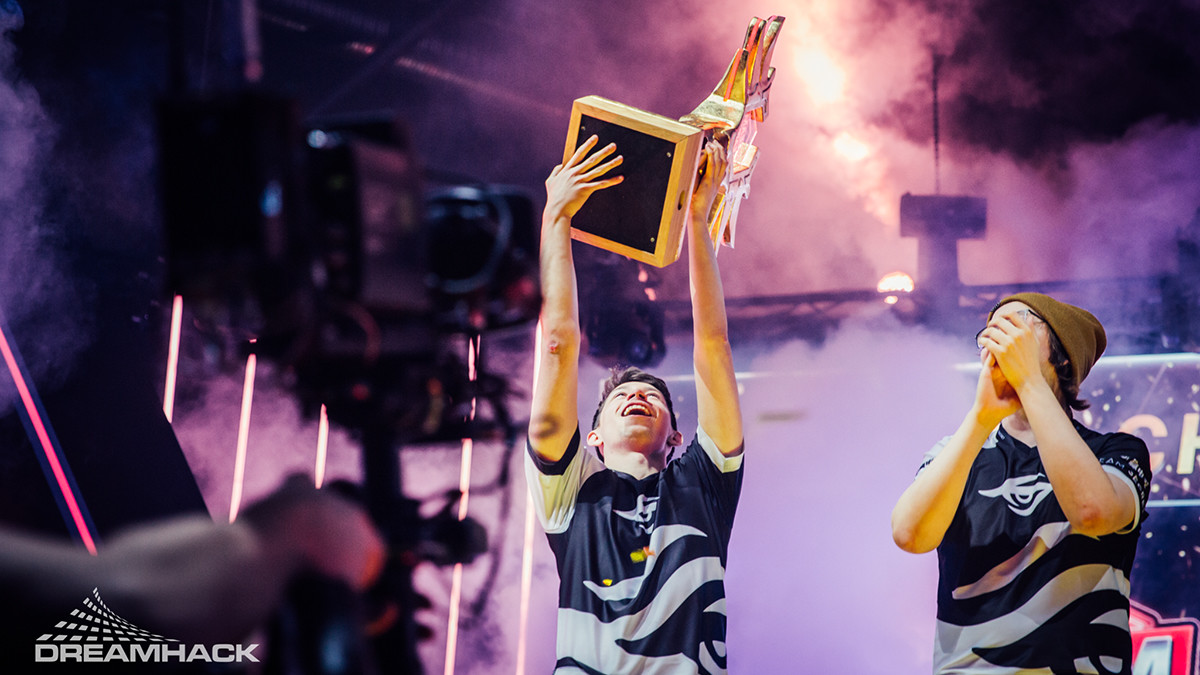 posted by NanaKrustofski,
We asked, you decided: Michał 'Nisha' Jankowski is your DreamLeague Season 13: The Leipzig Major MVP!
ADVERTISING:
Over 40 percent of you decided that Nisha deserves the crown as the best player of the tournament. Team Secret's midlaner had an outstanding performance throughout all matches, but especially his Meepo game against Evil Geniuses was remarkable.

He quickly climbed to the top of the CS score and finished with 37.6k networth – the entire team of EG could only amass 56.4k. A rampage topped his Geomancer game and secured his victory as MVP.

The second place goes to his team-mate Lasse 'Matumbaman' Urpalainen with 22.9 percent.


Thanks for taking part in this vote!