Duster: "How well the region is doing now with beastcoast is mostly because of w33ha." 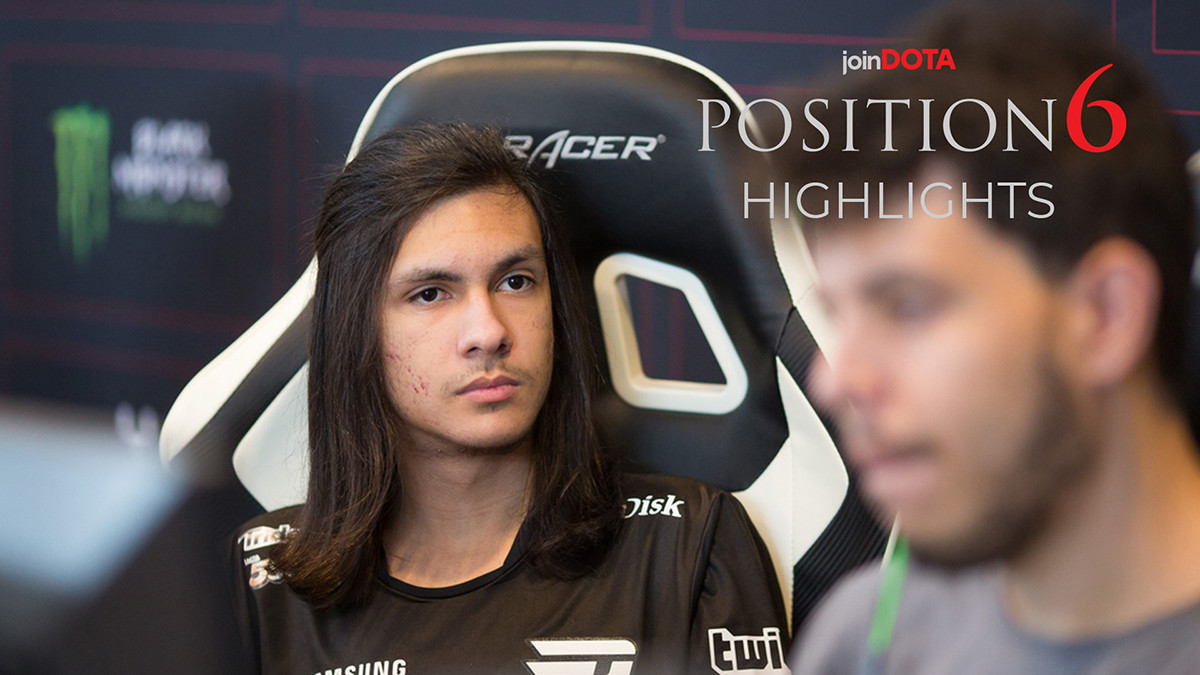 posted by NanaKrustofski,
This week, Dan Offen had the chance to interview Heitor 'Duster' Pereira. The Brazilian support player discussed the issues in the South American Dota scene, his run at The International, what makes a good support player and the experience foreign players can add.
ADVERTISING:


Despite being only 19 years old, Duster has already played competitively for four years and currently counts as one of the most promising talents in the South American region.

The first world championship he attended was The International 2018, together with paiN Gaming. After two years, he changed teams and now is part of FURIA Esports. Not only does he play support for them, he also functions as captain for the Brazilian team.

Furia already achieved their first small victory under his leadership by qualifying for WePlay! Bukovel Minor 2020. The next target for the roster: to qualify for a Major.