OG are complete again! MidOne and Saksa join the legends 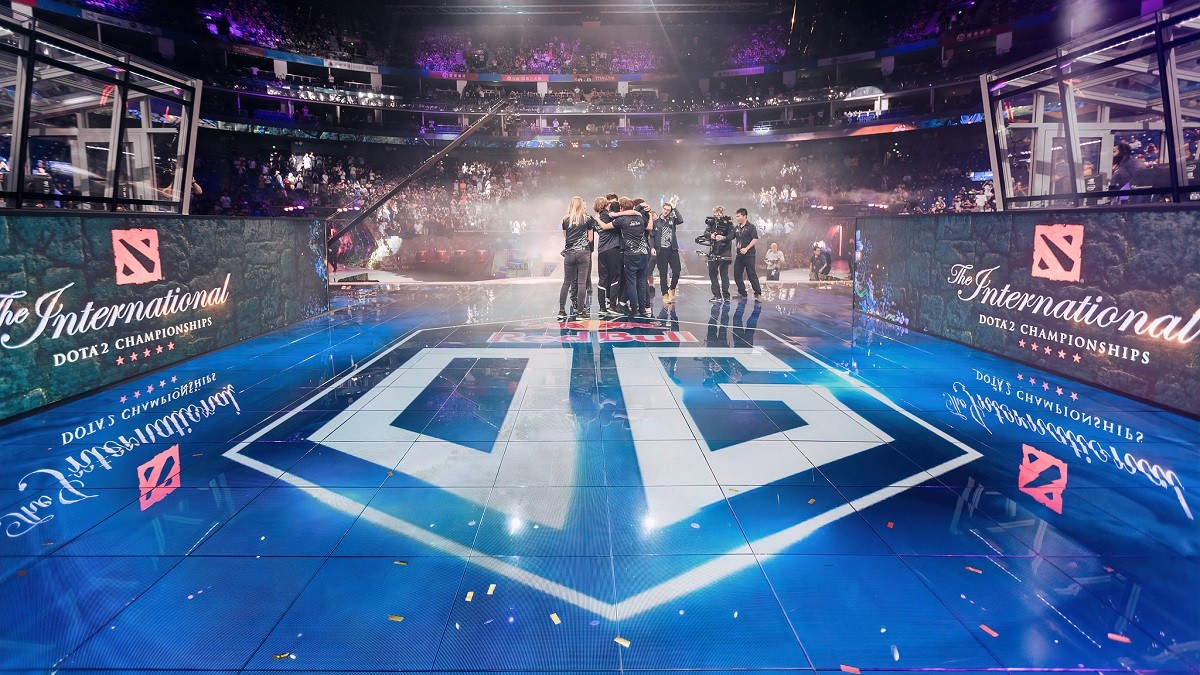 posted by Brasozial,
After the True Sight presentation OG already announced that Sumail 'SumaiL' Syed Hassan would join the roster. Now they revealed the names of the other two players.
ADVERTISING:
It was a shock for every OG fan. During the DreamLeague Season 13: The Leipzig Major the organisation declared day-by-day that three players left the legendary squad: Anathan 'ana' Pham will take a one-year break, Sebastien 'Ceb' Debs moves back to coaching and Jesse 'JerAx' Vainikka retired.

During their "OG NIGHT" livestream event, the organisation announced who is going to fill in the two remaining vacant team slots for the upcoming qualifiers: Yeik Nai 'MidOne' Zheng and Martin 'Saksa' Sazdov will join the two-time TI winners besides Sumail 'SumaiL' Syed Hassan, who was announced a day earlier, and the last two OG veterans Johan 'BigDaddyN0tail' Sundstein and Topias 'Topson' Taavitsainen.

Although it has been rumoured for weeks already that this team is in the making, people weren't sure which player would take over which role. MidOne, Topson and SumaiL - all three have been midlaners for the most part of their careers. The players revealed the mystery during their livestream:

N0tail will stick to position 5 after two successful years and Martin 'Saksa' Sazdov will be replacing JerAx on the second support position. MidOne will move to the offlane for the first time in his career after playing on the midlane for Fnatic and Team Secret for more than three years.

Once a rival who lived evil he’s now a precious ally who wants his crown back.

It is our honor to welcome our new carry player. Please welcome OG. @SumaaaaiL#DreamOG

Looking at Topson and SumaiL it seems like the roles are not stuck yet: both are very good mid laners who can also play on the carry role. We'll probably see some old OG style tactics with changing cores.

The first appearance of the team will be in the qualifiers for the next round of Major and Minor events starting on February 9. We'll see what to expect from the new team and who knows - maybe N0tail is able to prove once more how to set another TI record.

What do you expect from the new squad?