The King is back! SumaiL joins OG 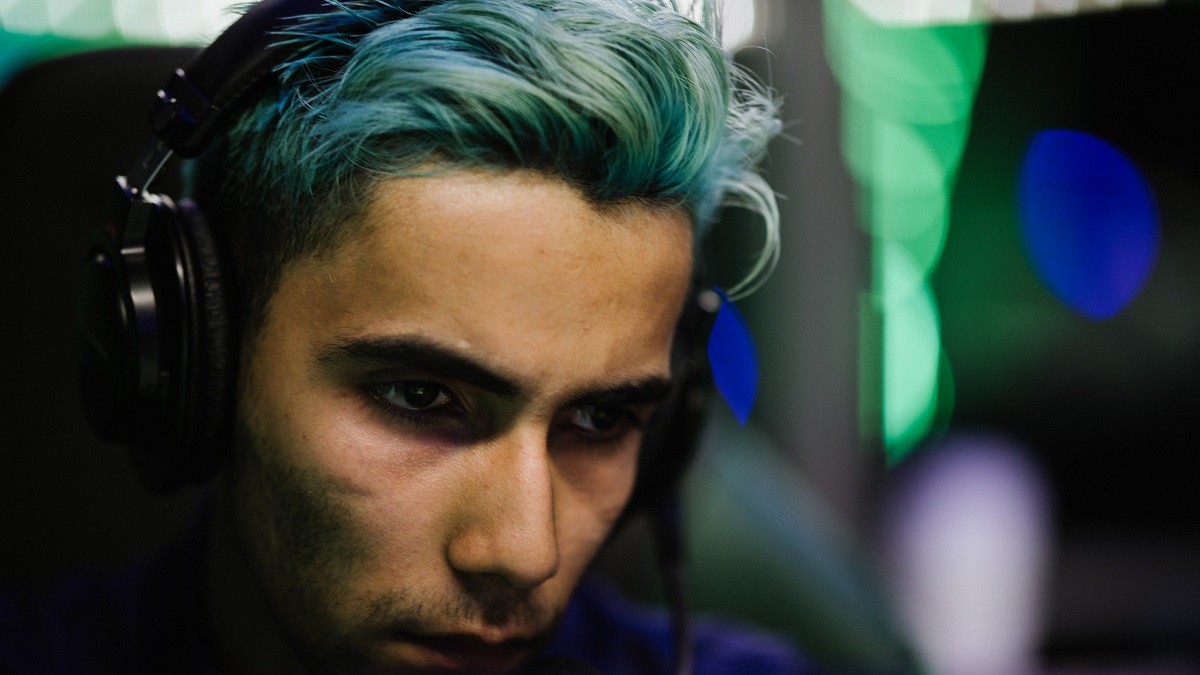 posted by Brasozial,
At the end of the True Sight event in Berlin, OG had a surprise for the fans in the cinema and the ones watching the livestream: Sumail 'SumaiL' Syed Hassan entered the stage.
ADVERTISING:
It has been rumoured for weeks what would happen to the OG lineup that won two TI's. It didn't just include the players that would leave, but also the new members to join.

Once a rival who lived evil he’s now a precious ally who wants his crown back.

It is our honor to welcome our new carry player. Please welcome OG. @SumaaaaiL#DreamOG

So it doesn't come by surprise that OG announced SumaiL as one of their new players. However, it was unforeseen that SumaiL would actually join the squad of OG after the Q&A session about True Sight, to answer a few questions about their joint future. The star player explained that he's excited to play alongside some of the best players in the world and wants to learn more about Dota from Sebastien 'Ceb' Debs and Johan 'BigDaddyN0tail' Sundstein.

They didn't gave a hint on which position SumaiL will play in the new roster during the Q&A at True Sight, but the Tweet says he'll take over as carry. Later today at 8 pm. CET they'll announce the rest of the lineup on Red Bull's Twitch channel.

Which other players will join the squad?