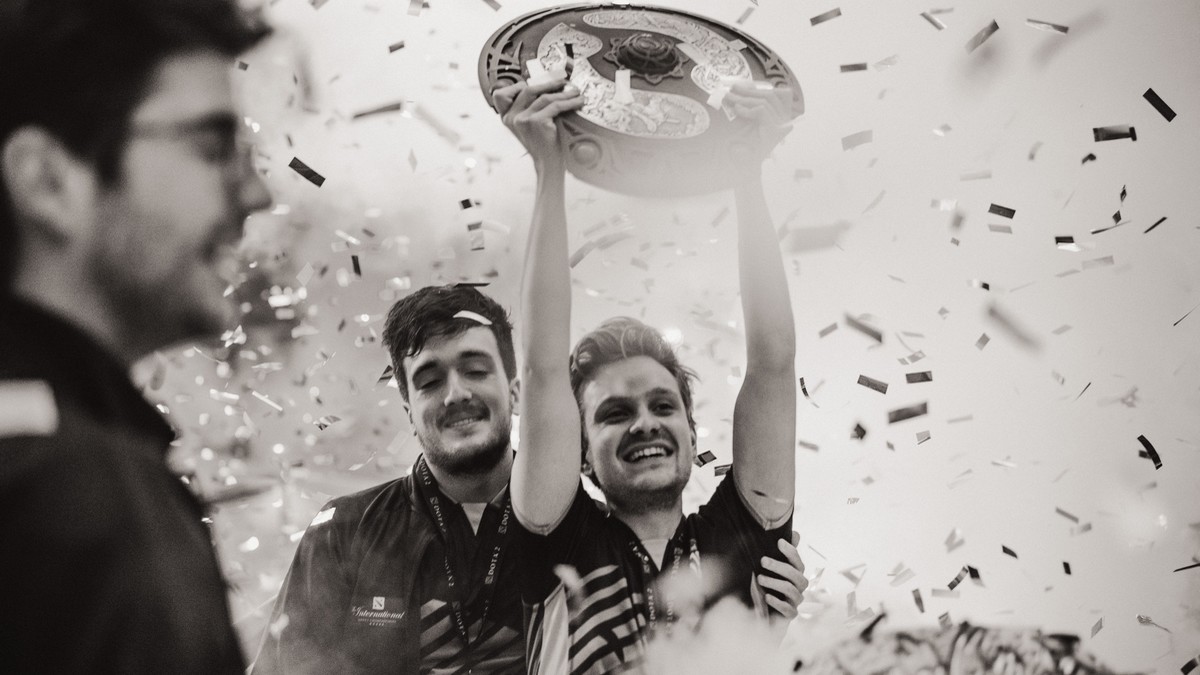 posted by NanaKrustofski,
Massive changes in the world of competitive Dota 2: two-time The International winner Jesse 'JerAx' Vainikka announced his retirement. Anathan 'ana' Pham will also not be seen on the stage anytime soon.
ADVERTISING:

Update: Ceb steps down as a player, becomes coach

The roster change continues: Sebastien 'Ceb' Debs steps down from playing offlane and goes back to coaching, as the organisation announced this Monday.

In a statement on OG's homepage, he explains:

"It is time for me to take a step back, and remove myself from the active roster. I will be taking a role within OG in which I will be able to help all teams and players with increasing their performance."

However, unlike JerAx, he leaves the possibility of returning as a pro player open and states that his decision to work as coach does not mean he is completely retiring:

"I do not want this to sound like a definitive retirement, even though it could very well end up being it. I love the surprises that comes with life, therefore I’ll always keep every door open."

Sometimes building a legacy requires to step out from the light.

While still active in the roster @Ceb_dota is changing direction and will focus on helping OG players reach their potential.

The best Earth Spirit player in the world decided to retire from professional Dota, as OG announced this Sunday. While the announcement comes as a surprise for fans, JerAx explained his decision was very clear and he had no doubts about it. Reason behind his retirement is the mental burden that comes with playing competitively.

Living in such a competitive environment was too exhausting, as he "[has] grown tired from always trying to compete, getting better and aiming for a win." JerAx will now pursue another path, but as OG declared, he will always be part of the family.

From Boston to Shangai, @iamJERAX allowed us to write a unique story with OG.

All good things come to an end, and Jesse has decided to retire from pro Dota 2.
Thank you Jesse!

His former team mate Ana will vanish from the competitive scene as well – but only until next season. As OG announced this Saturday, the IO legend will extend his break and come back for next season. However, Ana is known for taking breaks and returning even stronger than before.

Our carry player and Io god @anadota99 will extend his break and come back for the next season.

Now the big question: who will replace the two star players? Both of them leave incredibly large gaps to fill. While Sumail 'SumaiL' Syed Hassan currently is a free agent and might seem appropriate to join such a massive organization as OG, the team might also pick up a completely unknown newcomer. Or Henrik 'AdmiralBulldog' Ahnberg.

If you want i can join your team, i'm currently available

Who do you think is going to join OG?