EG's journey continues: more than a top 3 finish at the Major? 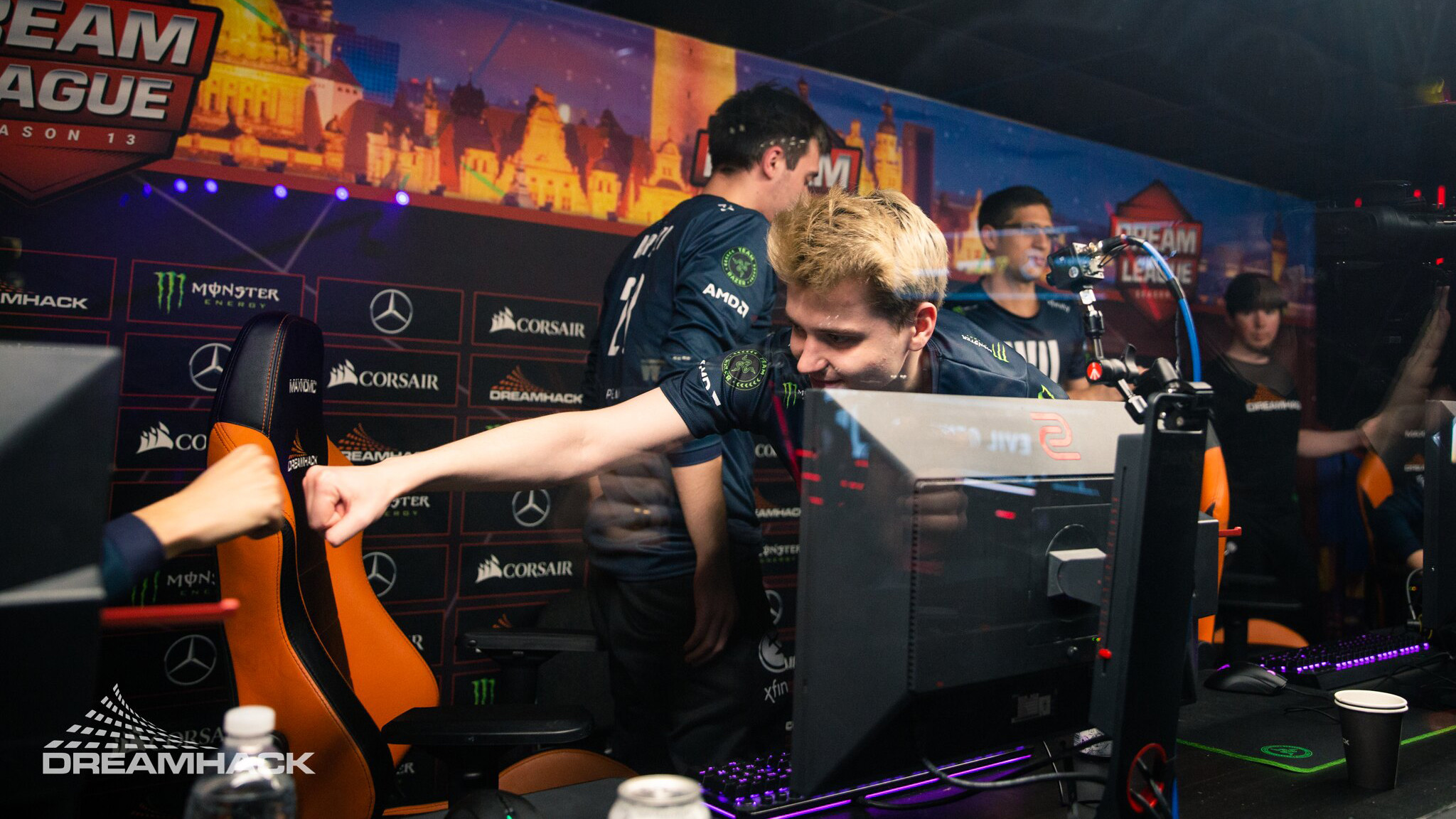 posted by Smyke,
Evil Geniuses triumph over Alliance with a clear 2-0 swipe. The last match of the day determined who's going to play Vici Gaming in the Lower Bracket Finals at DreamLeague Season 13: The Leipzig Major.
ADVERTISING:
Evil Geniuses vs Alliance, North America vs Europe, RTZ vs Prison RTZ. There were for fans to be hyped about the semifinals in the Lower Bracket at this Major. In the end, EG had the upper hand after two very convincing games.

The first one set the tone already. EG were constantly having a networth advantage. Yet, Alliance managed to fight back and contested their opponents, getting some favourable engagements. The geniuses still got the better trades almost every time.

Artour 'Arteezy' Babaev and Abed 'Abed' Yusop on Drow Ranger and TA respectively became so powerful that even Nikolay 'Nikobaby' Nikolov's Lifestealer was without a chance. After 42 minutes, EG were victorious.

In the next game, the North Americans were in an even more superior position. While Abed played TA again, RTZ switched to Faceless Void. Nikobaby and his team-mates did everything they could, but EG's teamplay felt more coordinated, they picked off more heroes over the game, rendering their cores almost invicible.

RTZ ended the series with the most impressive move of the two games: Void teleports out in the last possible second, chronoes four heroes, and closes out the series for EG 2-0.

Alliance had a great tournament run finishing fourth. Now the geniuses have to show their worth by overcoming both Vici Gaming, to whom they lost 2-0 in the Upper Bracket, and their third place curse.

This series revealed that EG can beat anyone as long as their cores have decent games. VG were good at shutting down EG's cores, so now it's up to BuLba and his boys to come up with a solution to the Chinese powerhouse's playstyle – and eventually go beyond a third place finish again.