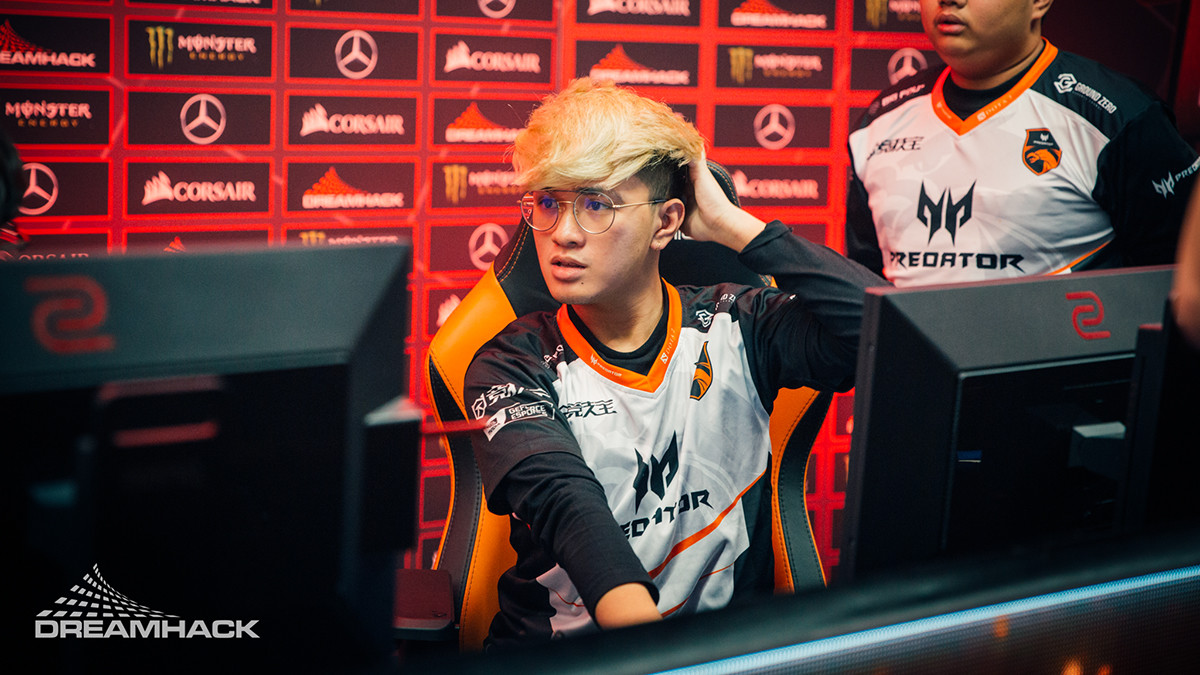 posted by NanaKrustofski,
SEA vs SEA: Day three of DreamLeague Season 13: The Leipzig Major started with TNC Predator against Fnatic, resulting in a 2-1 for TNC.
ADVERTISING:

Game one was a clear victory for TNC. They already had the upper hand during the laning stage, kill- and farmwise, getting six kills before the six-minute mark.

Especially Daryl Koh 'iceiceice' Pei Xiang had trouble at the beginning, but also managed to pull off a smart juke on Doom at the botlane by cutting a tree.

While not being completely dominating, TNC managed to come out on top in early team fights. Armel went for an early BKB on Shadow Fiend, saving him from Doom. The real deadly threat however was Kim Villafuerte 'Gabbi' Santos on his Slark who turned the narrow advantage into an out-of-control match.

Gabbi was able to jump wherever he wanted to, making extremely aggressive plays without getting punished at all. Due to Io and Omni Knight as backup, Slark was constantly healed and virtually impossible to kill. He ended the match with an outstanding 16/0/6 scoreline and the highest networth and damage.

The second encounter went more evenly, but in the end, Fnatic managed to get the revenge victory.

IceIceIce showed an incredibly skilled Clockwork game. In the laning stage, he completely impeded Gabbi on his Naga Siren and even managed to kill her solo. Quickly after, he set up a second perfect kill on her with Leshrac.

Fnatic went to push tier three which started out quite successfully. Medusa managed to deal insane damage to the tower and also got a super quick kill, accompanied by another perfect Hookshot by IceIceIce, killing Legion. The odds turned quickly however, as Moon fell to Winter's Curse. TNC began their hunt for Fnatic, pushing them back again.

TNC slowly gained control over the game as they took Roshan and eventually emerge victorious from another team fight – only to get overpowered by Fnatic again a few moments later. With the additional gold, Medusa went for a game-securing Divine Rapier. They demolished TNC andpushed their base until TNC surrendered.

Armel Paul 'Armel' Tabios did not have the best start into the game with three deaths in the early- to mid phase. However, he managed to find back to his strength and dominated the rest of the game without being killed.

For Fnatic, the race to the throne already came to and end. TNC continue their journey through the Lower Bracket, having to face the winner of the series between Natus Vincere and Team Liquid next.