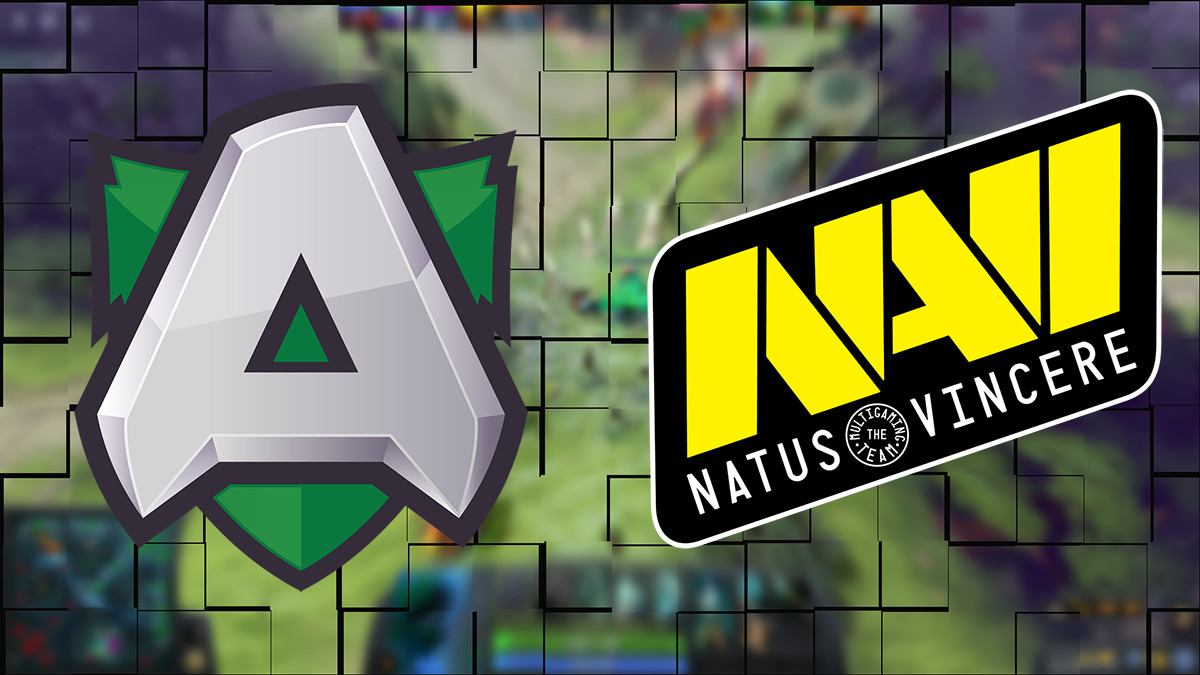 posted by Brasozial,
The playoffs start soon and we're taking a look at the most interesting matches of the first day. The El Clásico is back as well as a Chinese duel and SEA fighting against elimination.
ADVERTISING:


This Major is the most stacked tournament of this young season, so it's not surprising to see a lot of interesting matchups in the first round of the playoffs. However, sometimes viewers won't have time to watch all matches. This is why I decided to make a list with two Upper Bracket and two Lower Bracket matches that you definitely shouldn't miss:

I wonder if Amer 'Miracle-' Al-Barkawi still thinks the same about his quote from The International 2017, because Nigma made it into the Upper Bracket and will face Evil Geniuses.

Although EG struggled a bit in Group D, they're still considered to be a contender for the title in Leipzig. When Abed 'Abed' Yusop and Roman 'RAMZEs' Kushnarev joined the squad, experts weren't sure what to expect from the multiregional team. Especially the 20-year old offlaner had to prove himself, because it's his first time in a non-Russian speaking team and on top of that he switched from Position 1 to the offlane.

Nigma, on the other hand, won the Minor in Bukovel, but most experts aren't convinced with their performance before the Major. Even against easier opponents their games looked like a struggle for a team that normally stomps its opponents - but the Major, so far, was a sucess: they won both games against their SEA rivals.

However, EG could be the first real challenge on eye level. We'll see if Sam 'Bulba' Sosale found a way to outdraft Nigma's stable hero picks.

Every Dota 2 fan remembers the Grand Finals of The International 2013, most of them even consider this match to be the best in Dota 2 history. Natus Vincere and Alliance fighting for the Aegis was really memorable.

For ages this matchup was considered to be the most interesting series, compared to the El Clásico in the Spanish football league between FC Barcelona and Real Madrid. However, Alliance and Na'Vi lost their favourite reputation over time and the Clásico became almost forgotten. For the first time in years both teams made it into the Upper Bracket and will face each other.

Although none of the old players are still active in these rosters, (if you leave out Alliance's coach Jonathan 'Loda' Berg), both teams have enough tradition to make it an epic, historic battle. Regardless of that history: both recruited fresh, young players with ambitions to win the tournament.

TNC Predator claimed the throne at the first Major of the season and were therefore considered a favourite for the second one But a disastrous Group Stage lowered the high expectations as they dropped to the Lower Bracket. They'll face Reality Rift, the dark horse from South-East Asia.

It was a surprise that Hiew Teck 'AlaCrity' Yoong and his team-mates made it into the Major, but a close loss against Invictus Gaming and a victory over Virtus.pro show that you shouldn't underestimate these youngsters.

TNC should have been the shining star from the region, but ultimately their journey could be finished in round one. We'll see if Tae Won 'March' Park finds back to his old strength. Maybe their fellow countrymen will help the squad to start a Lower Bracket run after all.


The end of Virtus.pro or Team Liquid?

If you'd asked fans before TI9 which teams could be ending up winning the Aegis, Virtus.pro and Team Liquid had to be in every top tier list. A lot of things have changed since then: both line-ups got ready for major changes after the event in Shanghai.

Both organisations are still trying to find back to their old glory, but it's not an easy task. Even the first round of the Lower Bracket will be a burden: one of the old favourites will travel home after day one in the playoffs. Especially VP fans are nervous after a disappointing loss against Reality Rift.


Which matches will you watch and which teams will advance to the next round?